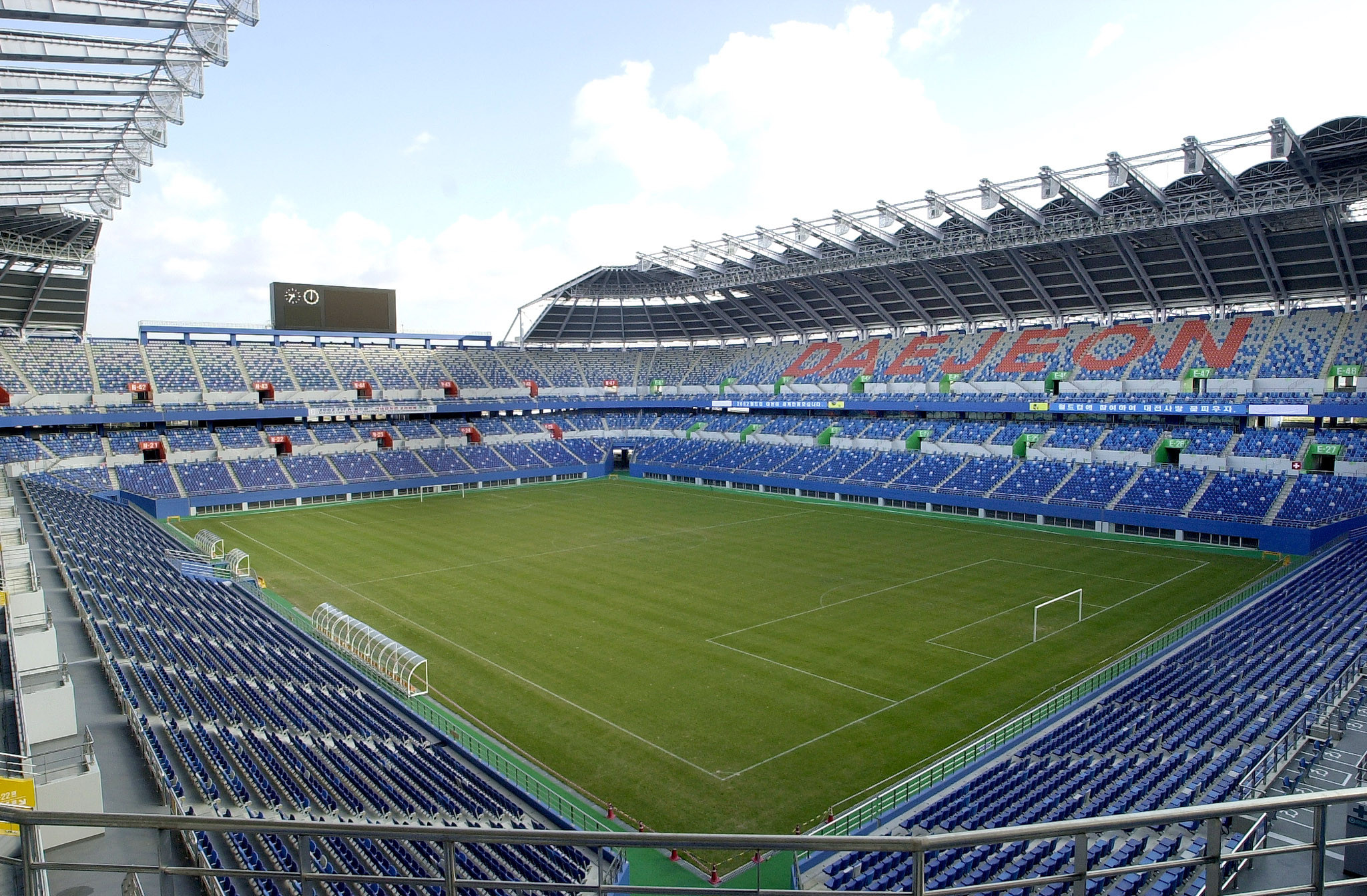 A petition in support of the Chungcheong Megacity area's bid to stage the International University Sports Federation's (FISU) Summer World University Games in 2027 has reached its target of a million signatures.

The Bid Committee needed only six months to reach the milestone.

South Korean news agency Yonhap reports that the petition will be presented to FISU next month.

Signatures could be added online or physically and an advertising campaign was even launched on the country's subway systems.

The South Korean region is one of two candidates for the 2027 FISU Summer World University Games, going head-to-head with the Triangle Region from North Carolina in the United States.

FISU officials viewed 23 potential competition venues - 19 of which are existing - as well as the site earmarked for an Opening Ceremony and three protentional Games Village locations during an inspection visit earlier this month.

The Chungcheong Megacity project encompasses the cities Sejong and Daejeon, as well as provinces Chungnam and Chungbuk.

The area is claimed to be home to 20 per cent of South Korea's student population.

South Korea held Summer Universiades in Gwangju in 2015 and Daegu in 2003.

FISU's Executive Committee is expected to choose the 2027 FISU Summer World University Games host at a meeting in Brussels in November.