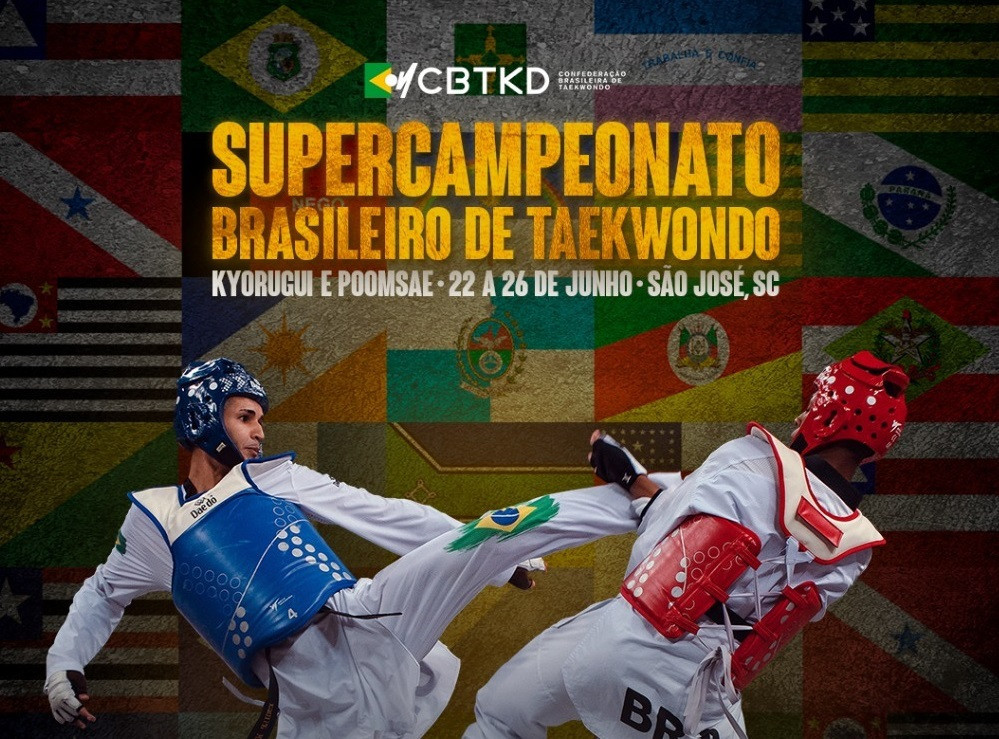 São Paulo were crowned as overall champions of the Brazilian Taekwondo Super Championship.

The state's team triumphed after four days of competition in São José in Santa Catarina.

Fighters from São Paulo racked up 6,666 points after all bouts from the various weight divisions were included.

The Super Championship was also used as a qualifying event for the Grand Slam 2023, which is used to determine the Brazilian national team.

Twenty-five states and the Federal District were represented in all.

"We had a very high technical level over the four days of competitions," said Henrique Precioso, the technical director of the Brazilian Taekwondo Confederation.

"We can see that the struggle of the Confederation to bring taekwondo to the four corners of Brazil has been taking effect.

"Athletes from all regions of the country participated in the Brazilian Super Championship."