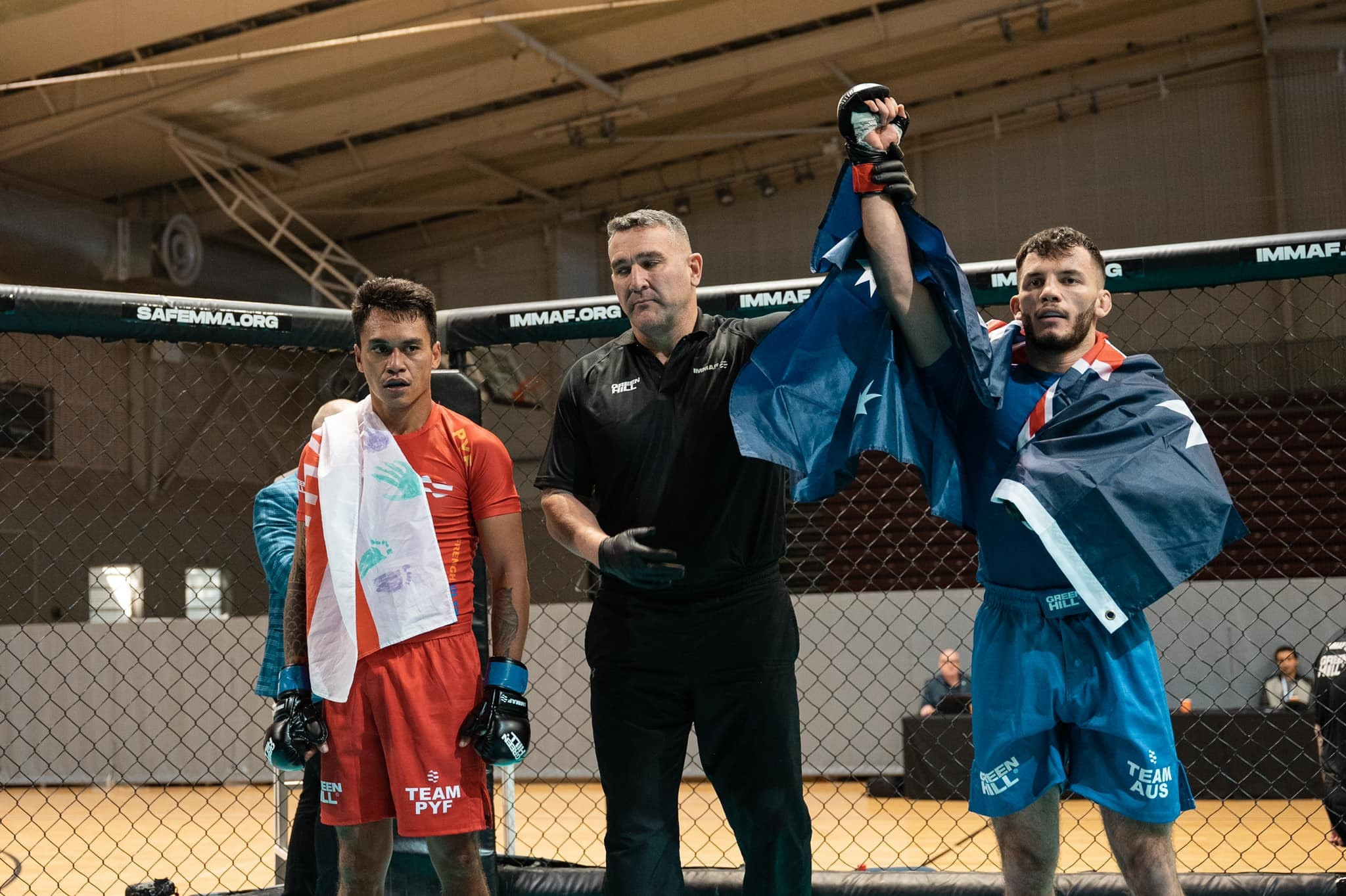 Mitch Kelly came out on top against Ethan Brockett in an all-New Zealand men's lightweight bout,

Antonio Pascalis Cutri of Australia knocked out French Polynesia's Taramu Tinirau in the second round to advance to the men’s featherweight final where he is due to face New Zealand's Kasib Murdoch who beat compatriot Prashanth Guda.

Alisha Burtt of New Zealand and Amena Hadaya of Australia were semi-final winners in the women’s bantamweight divisions.

Both bouts were determined by split decision with Burtt and Hadaya beating New Zealanders Jess Bradley and Briar Mafileo respectively.