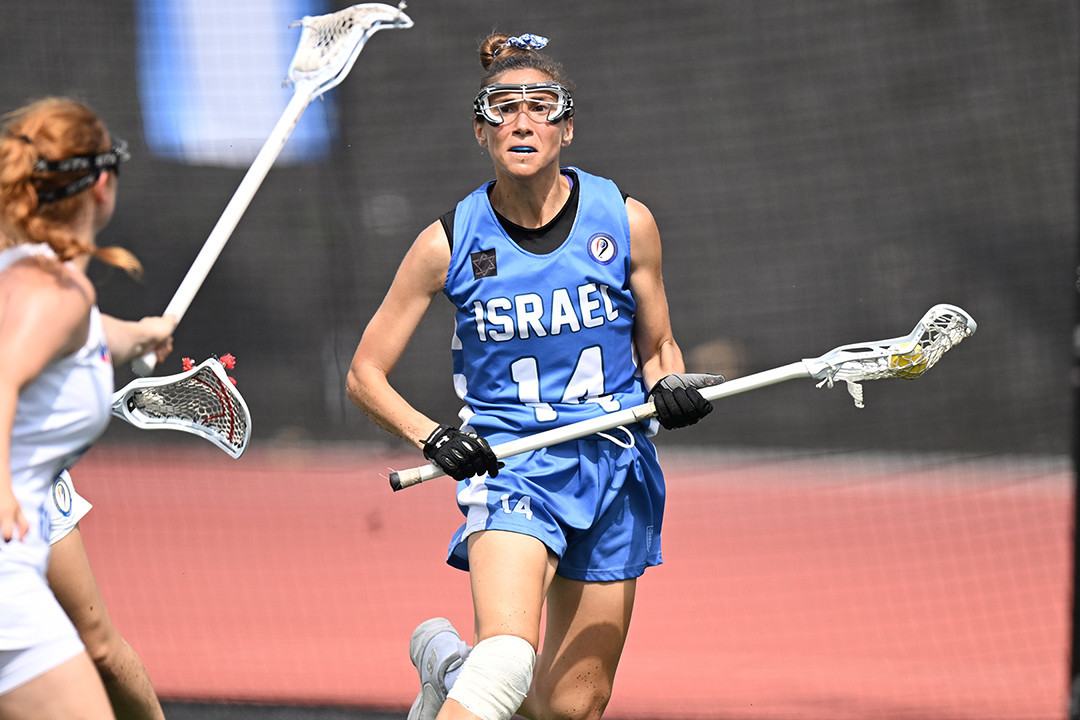 The penultimate day of the World Lacrosse Women's Championship saw 20 teams determine their final placement before Israel and Japan advanced to the fifth-place game at Towson University in the United States.

Japan improved to six wins and one loss overall by beating the Haudenosaunee for the second time in Maryland by a score of 12-6.

The result means that Japan has the chance to equal its best finish at the event from 2005.

Maaya Taga, Maya Fuji, and Kanako Mizuno all scored twice for Japan while Taga and Fuji both added assists.

On the other side of the bracket, Israel held on for a thrilling 11-10 win over Czech Republic to advance to the fifth-place game.

The Netherlands downed Italy 9-7 to win the Platinum Bracket at the 2022 World Lacrosse Women's Championship behind two goals and two assists from Dieke Spitzen. pic.twitter.com/KxhX8PutZ5

She is tied for third in points in the tournament with 33.

Japan and Israel are set to meet tomorrow at Tiger Field to determine fifth place while the Haudenosaunee and Czech Republic will meet in the seventh position game at Lower Field.

The Netherlands defeated Italy 9-7 to win their third game in a row and claim the platinum bracket, resulting in a 17th place finish overall.

The action is set to continue tomorrow with the United States and Canada to battle for the gold medal at 12 pm local time at Unitas Stadium after England and Australia meet to decide third place.