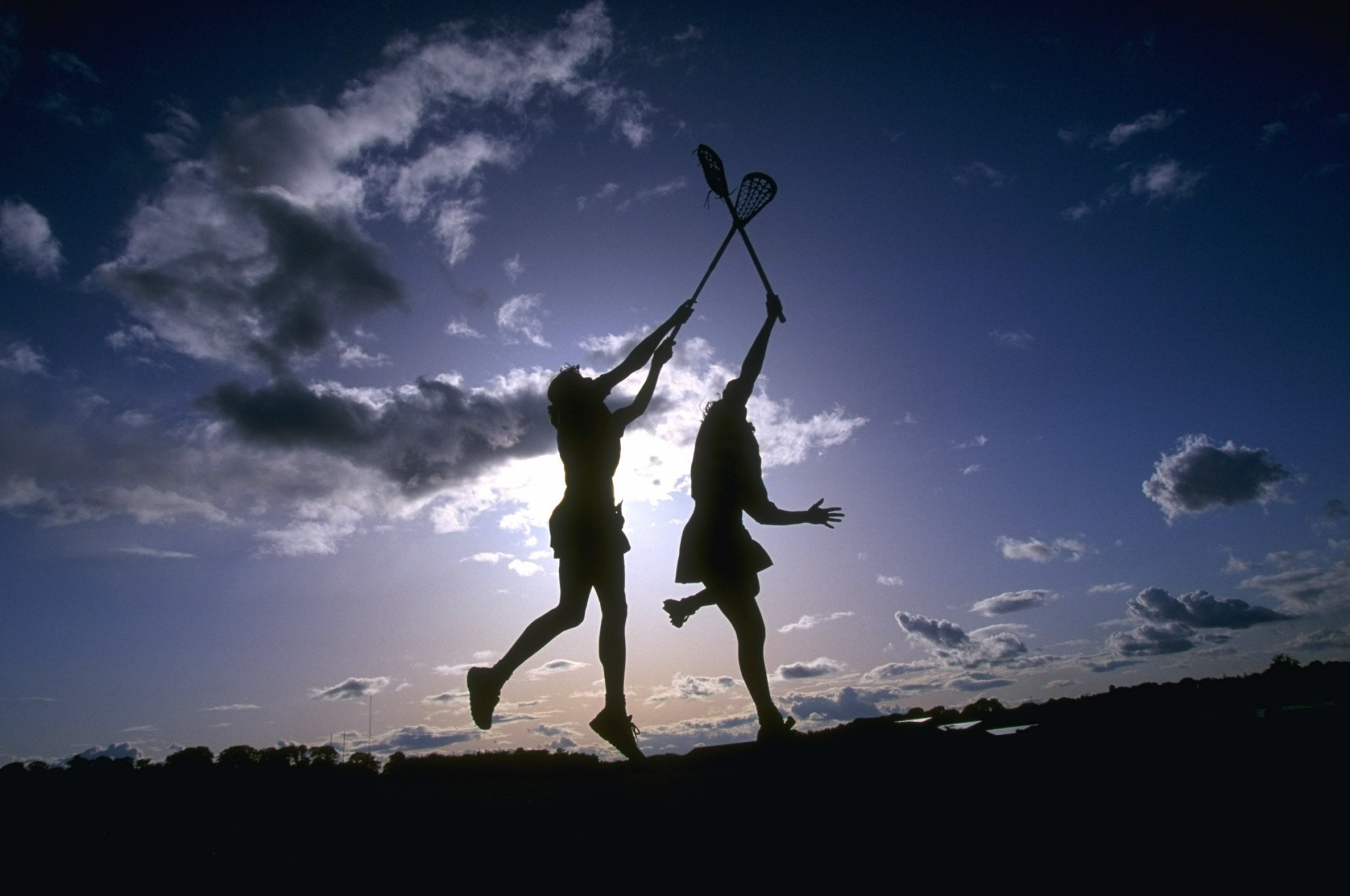 Cliodhna Kerr's sixth of the game for Ireland ensured they triumphed 12-11 in the pool D clash at Towson University.

Pool D is set to go down to the wire, with New Zealand leading the way on three wins, followed by Ireland and Hong Kong with two victories to their name.

The top two teams will advance to the Championship bracket, and whoever finishes third is best placed to join them as the highest ranked third-place team.

Austria beat Spain 7-6 in a battle between the bottom two teams in the pool.

The Haudenosaunee clinched a top two place in pool E courtesy of a comfortable 20-5 victory over Switzerland, ensuring that they will feature in the Championship bracket.

China saw off Argentina 11-10 in the other match in the pool.

See you tomorrow at Towson U! pic.twitter.com/RIw9NYTTas

One of the standout matches of the day featured two unbeaten sides in Czech Republic and Mexico.

The Czechs took control of top spot in pool F as four goals from Isabelle Martire helped them to a 14-6 win, while Italy cemented third place with a 17-2 thrashing of Colombia, although remain unlikely to reach the main knockout round.

Puerto Rico stayed second in pool B with a 12-4 win against Norway, but The Netherlands remain in contention for a top two finish with a 12-5 success against bottom side South Korea.

Australia secured their first win of the Championship by beating Scotland 16-5, although all five teams will reach the knockout stage in pool A.

Canada leapfrogged England into second place in the pool with a 13-8 victory.

The group stage at the Championship is set to conclude tomorrow.