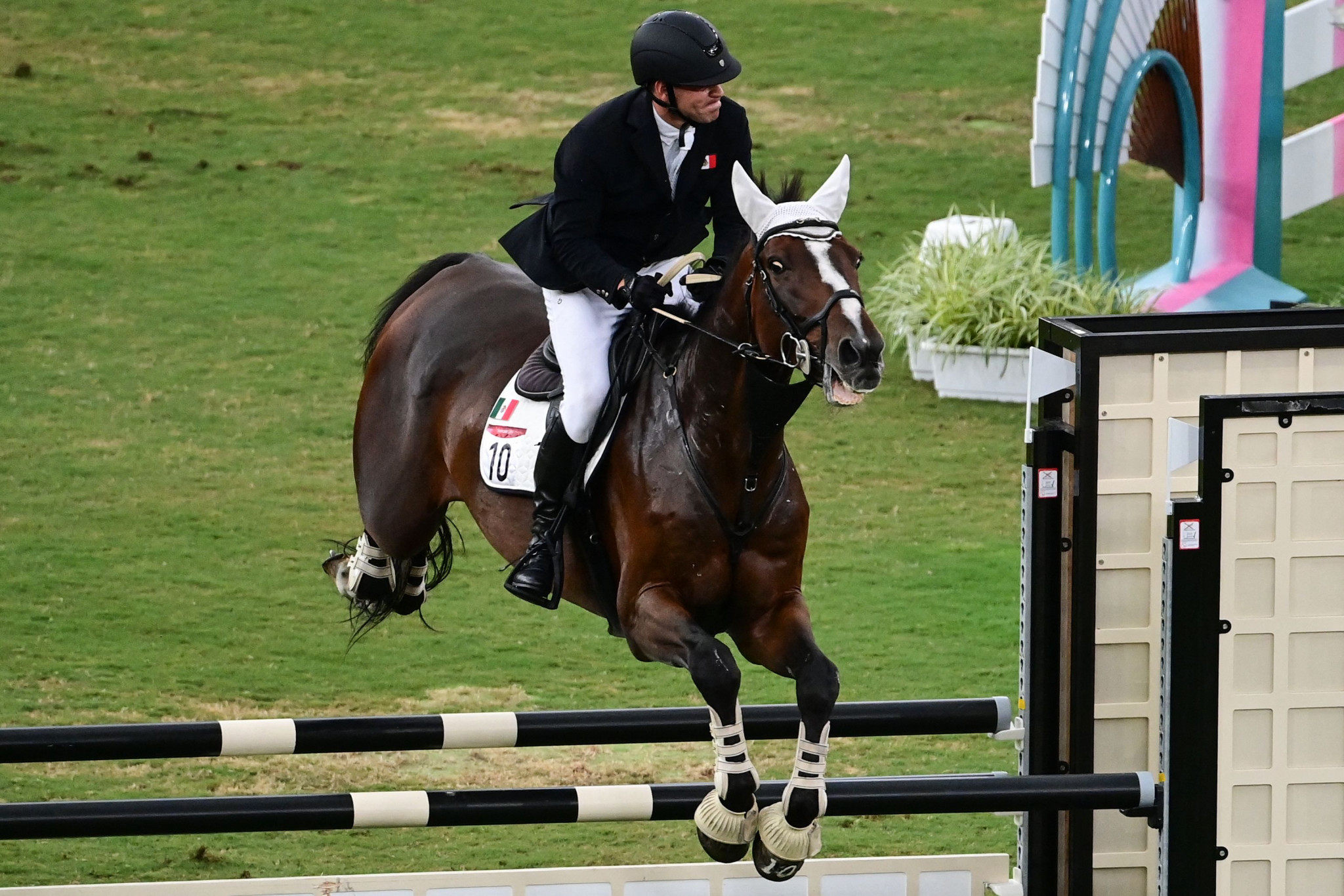 The Court of Arbitration for Sport (CAS) has dismissed an appeal by the Danish Modern Pentathlon Association (MPADK) over the process to choose a discipline to replace riding within modern pentathlon.

The MPADK appealed to CAS over the right of the International Modern Pentathlon Union (UIPM) Executive Board to propose a discipline to replace riding, after it was dropped from the sport following controversy during the Tokyo 2020 Olympic Games.

The MPADK claimed the UIPM Executive Board had "no power" to submit to the International Olympic Committee (IOC) a proposed new format for the sport for the Los Angeles 2028 Olympics.

In their appeal the MPADK claimed members of the UIPM Executive Board involved "had breached the statutes and the UIPM Code of Ethics."

The CAS Panel today announced it had dismissed the appeal, meaning the UIPM Executive Board is currently the only body that can submit a proposed replacement for riding to the IOC.

The CAS added: "Any subsequent format change of the modern pentathlon event would have to be adopted by the competent bodies according to the procedures set by the UIPM Statutes."

? What evidence is there from @worldpentathlon is there that this chosen pathway is one to success?

? “Change or be changed” doesn’t mean to remove our equestrian discipline. UIPM decided that.

In response to the CAS verdict, the UIPM issued a statement saying: "UIPM welcomes today’s ruling by CAS to dismiss the appeal, along with all the claims and provisional measures, filed by the MPADK.

"UIPM takes very seriously its legal responsibilities and abides by the UIPM Constitution and statutes in all decision-making processes.

"The CAS ruling confirms the legality of the decision taken by the UIPM Executive Board and enables UIPM to continue its democratic and transparent efforts to provide a secure future for modern pentathlon in the Olympic Games through the new pentathlon discipline process."

The CAS is set to publish the full decision of its panel at a later date.

Obstacle racing is being considered as a possible replacement for riding within modern pentathlon, with a first test event taking place in Ankara, Turkey, last month and a second due to be held next month in Manila in the Philippines.