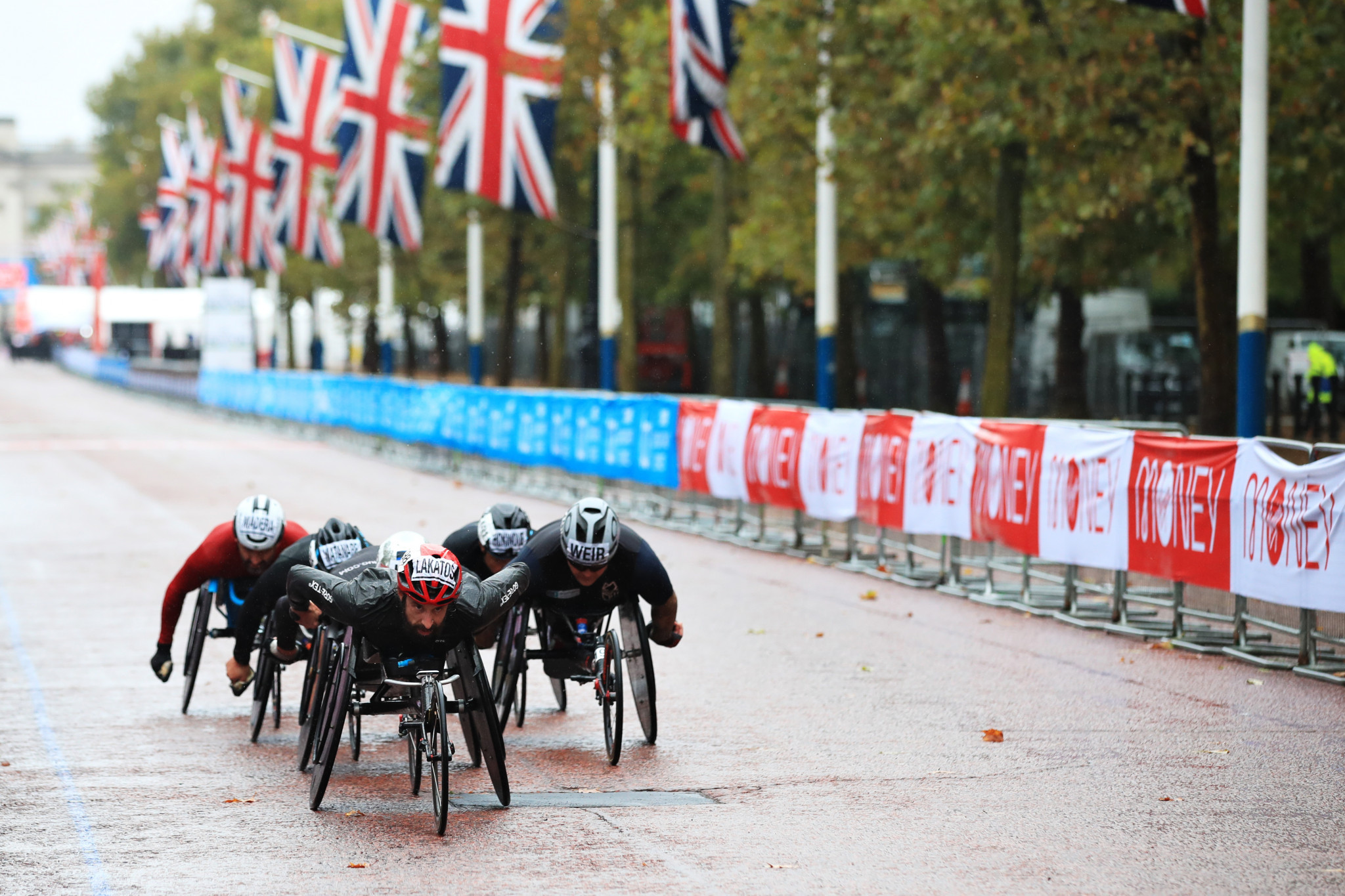 The 2022 London Marathon is to give the largest prize purse in wheelchair racing history, with an increase of more than 25 per cent from 2021.

Defending champions Marcel Hug and Manuela Schär from Switzerland are in the line-up for this year's men's and women's races.

The new structure includes increased prize money for each of the top 10 finishers, with additional bonuses available for course records.

"For the London Marathon to be taking a stand and increasing prize money for wheelchair athletes is really powerful and sets a benchmark for all sports globally," said Weir.

"I really appreciate, and forever will, what the London Marathon is doing for the men's and women's wheelchair divisions."

Others entered for this year's marathons include German teenager Merle Menje, 2020 champion Nikita den Boer from The Netherlands and four-time London Marathon winner Tatyana McFadden from the United States, in the women's race.

American 2019 winner Daniel Romanchuk is on the start list for the men's race with Hug and Weir.

The London Marathon is scheduled to take place on October 2.