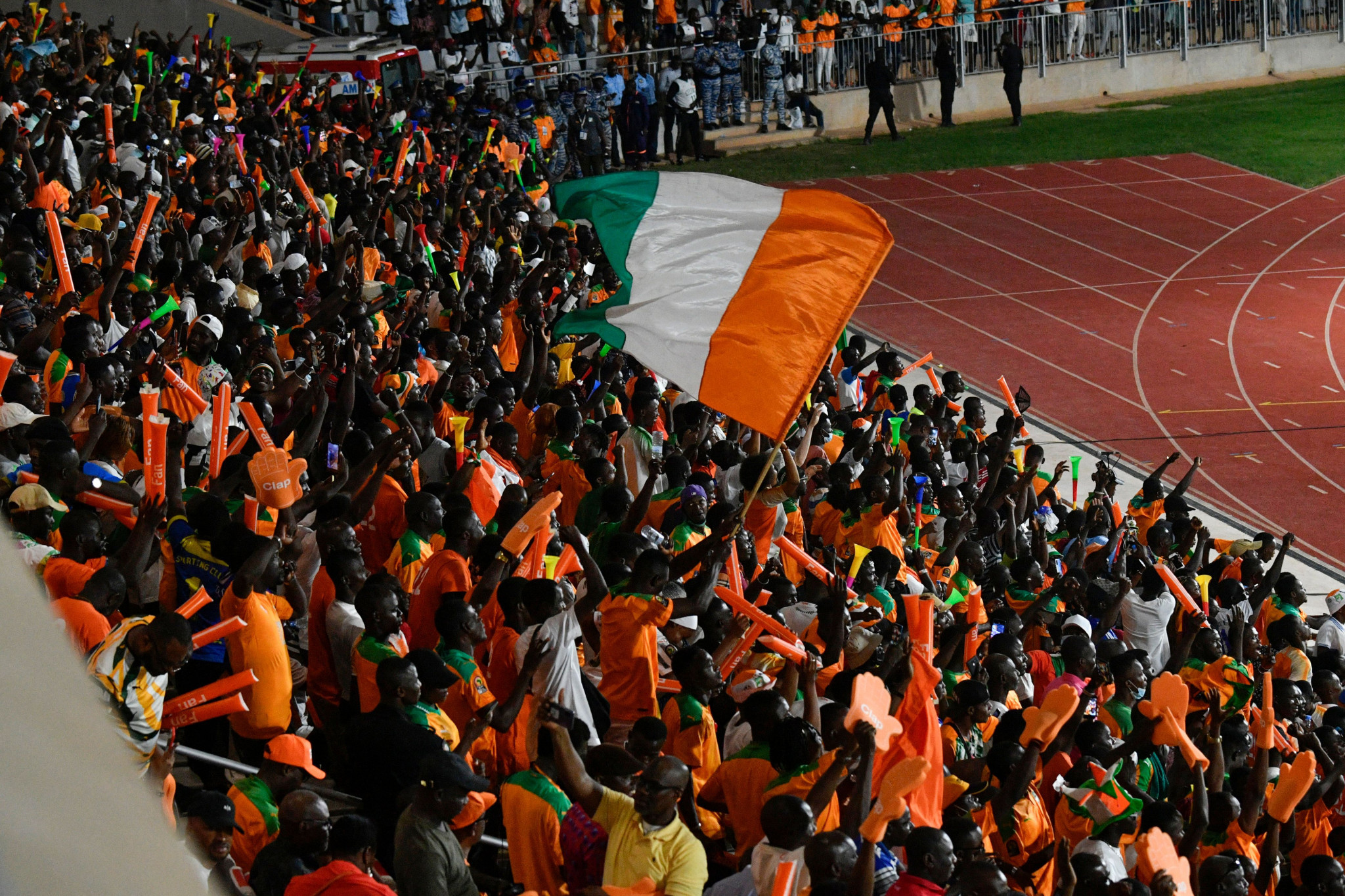 The 34th edition of the Africa Cup of Nations has been postponed from June 2023 to January of the following year in the hopes of avoiding adverse weather conditions in host country Ivory Coast.

The tournament was initially scheduled to take place from June 23 to July 23 but for the second time in a row, the finals will have moved to the Northern Hemisphere winter.

Cameroon hosted the 2021 tournament from January 9 to February 6 this year, also due to "unfavourable climatic conditions".

Confederation of African Football (CAF) President Patrice Motsepe insists that the weather concerns are the sole result for the delay.

Ivory Coast has a tropical climate and June is the height of the rainy season.

"We took a lot of advice and we decided we cannot take a risk," said Motsepe in Rabat, where the CAF Executive Committee was meeting.

"We don’t want to run the risk of that our top competition is going to be washed out.

"January is not the ideal time because of the European clubs, but it is the only choice we have."

The new date means that the competition will take place in the middle of the European season forcing top European teams to have to do without some of its top players during a vital part of the season.

Liverpool had to make do without Egyptian Mohamed Salah and Senegal's Sadio Mane for the entire month-long tournament earlier this year as both players featured in the final.

The 2022-2023 European domestic campaigns have already been disrupted to accommodate the World Cup in Qatar which is set to run from November 21 to December 18.

Motsepe also confirmed that the African Super League is scheduled to kick off in August 2023 following a launch event in Tanzania in August this year.

"It will start in August 2023 and we will launch it during CAF’s 44th Ordinary Assembly in Tanzania on August 10," said Motsepe.

"We have been inundated with investors and sponsors, who are anxious to partner with us on the CAF Super League.

"It has huge potential to significantly uplift African football and to make it even more powerful."