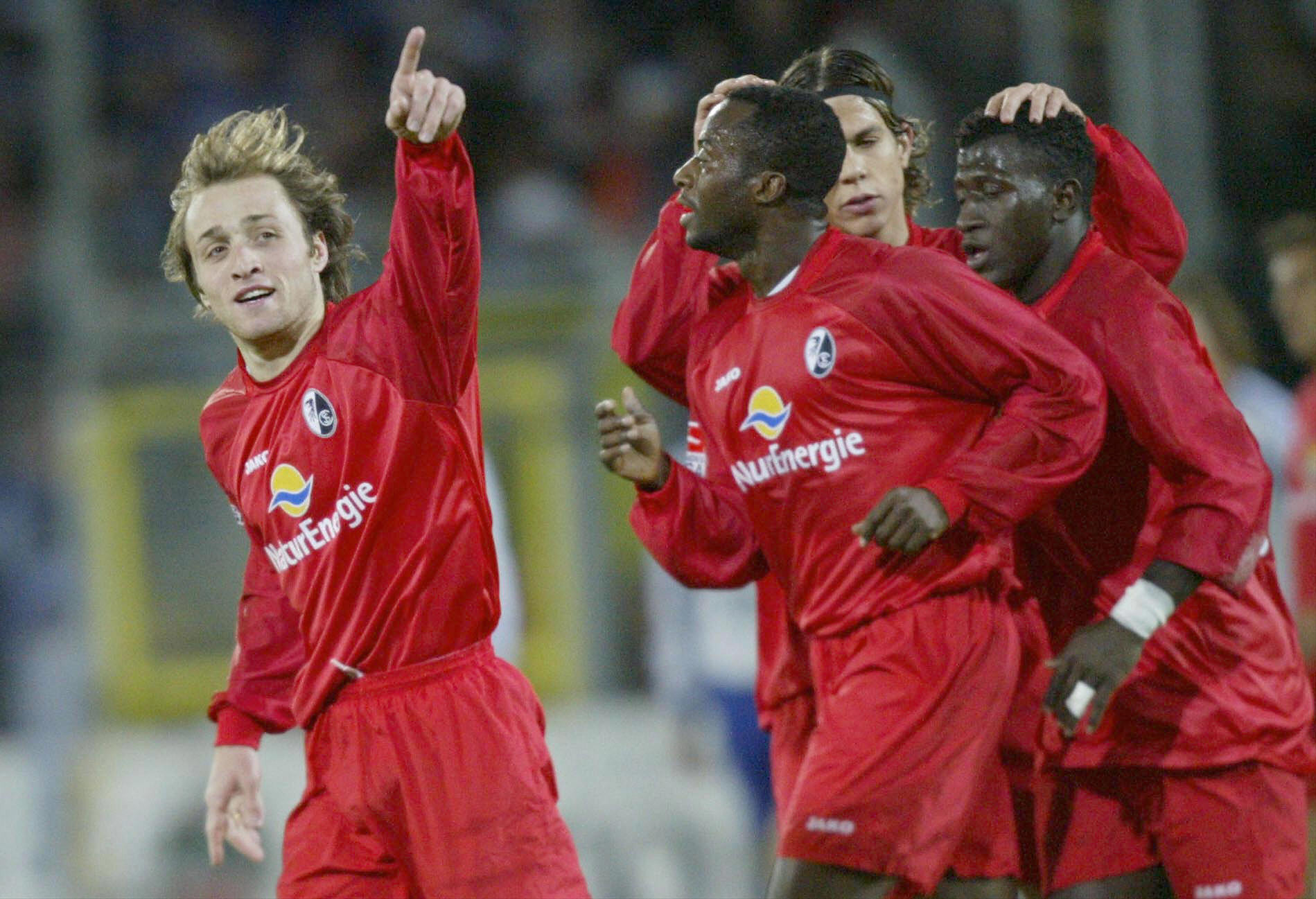 Ibrahim Tanko has been appointed as the head coach of the Ghana under-23 football team for the Accra 2023 African Games.

This is the former Ghana international’s second stint with the under-23 side after leading them to a fourth-place finish at the 2019 Africa U-23 Cup of Nations in Egypt.

However, Tanko’s side failed to secure a spot at the Tokyo 2020 Olympic Games after going down to South Africa on penalties at the 2019 Africa U-23 Cup of Nations.

The decision to bring back Tanko to lead the Black Meteors was made last Tuesday (June 28).

"Ibrahim Tanko has been appointed as Head Coach of the Black Meteors by the Executive Council of the Ghana Football Association," a statement from Ghana FA read.

The technical director who was in charge during the 2019 U-23 Africa Cup of Nations in Egypt is expected to join Tanko for Accra 2023.

Tanko has had a successful playing career in Europe with German club Borussia Dortmund from 1994 to 2001, winning the Bundesliga and the UEFA Champions League.

The 44-year-old has represented Ghana 20 times and was part of the squad that finished fourth at the 1996 Africa Cup of Nations in South Africa.

Tanko has coached the Freiburg reserve team and has also had coaching stints in Japan with J1 League side Urawa Red Diamonds.