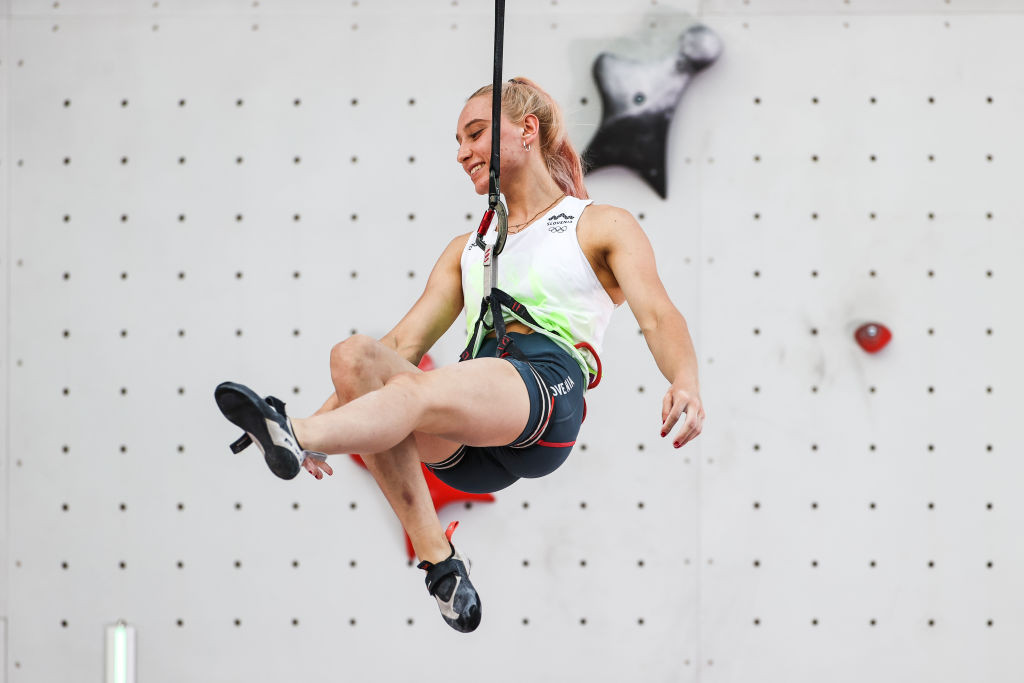 After qualifying in fourth position yesterday, the 23-year-old Slovenian, who has won six world titles over the past six years, dominated the semi-final and final.

She was the only woman to top the route in both of them.

Brooke Raboutou of the United States, who headed yesterday's qualifiers, took silver with a score of 37+ ahead of her compatriot Natalia Grossman, who managed 35+.

Jesse Grupper scored 34+ for silver and Colin Duffy, who last weekend at Innsbruck became the first male climber to win golds in both the boulder and lead disciplines at the same IFSC World Cup, was third with 34, one point ahead of Germany's Yannick Flohe.

Duffy and Grupper had filled the top two positions in the semi-final.