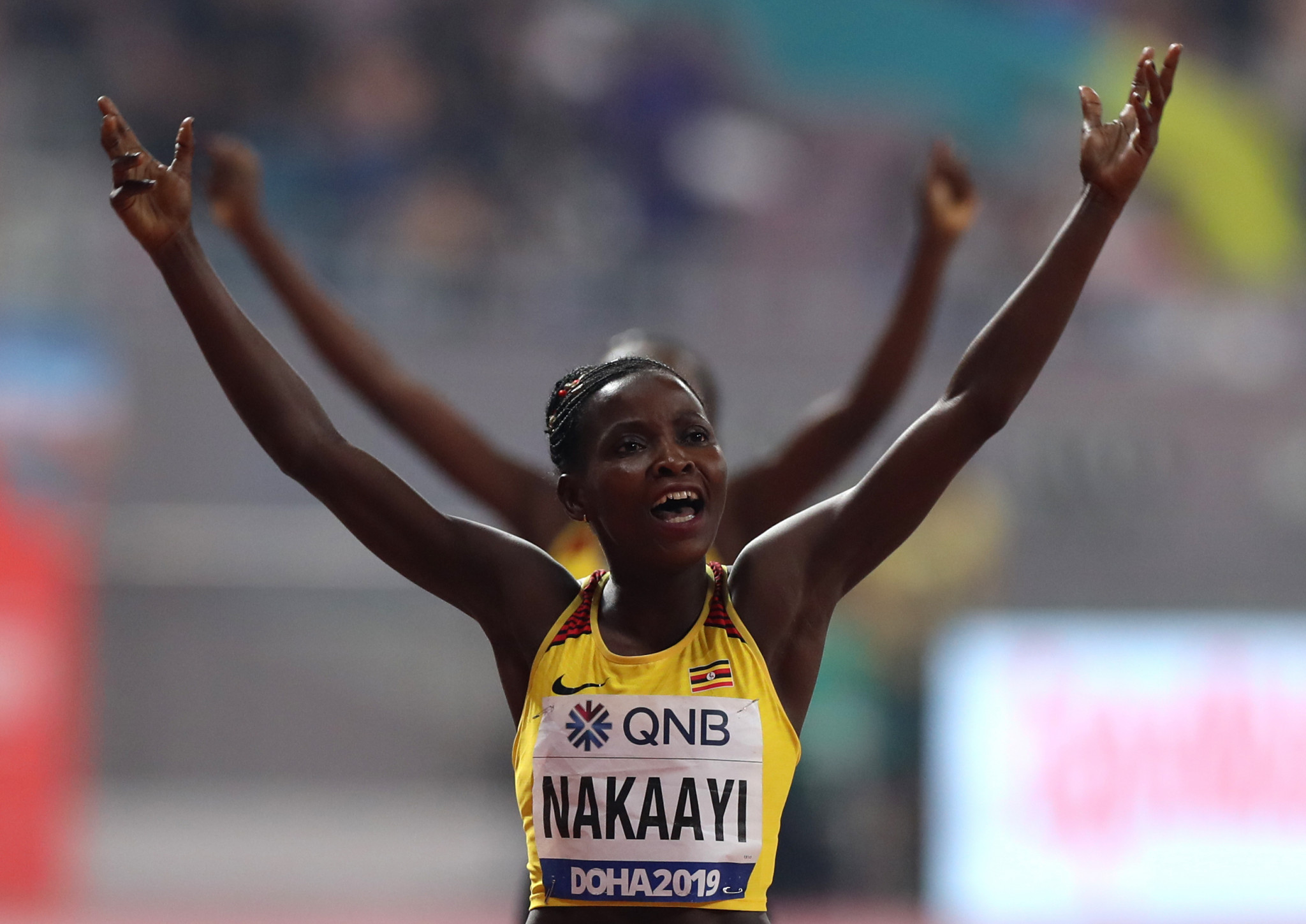 Elections will take place between July 15 to 20 during the World Athletics Championships in Oregon, with all accredited athletes eligible to vote.

To be eligible for nomination, athletes must have participated in at least one of the past two editions of the World Athletics Championships, or in the most recent Olympic Games, or be a competitor at this year’s World  Championships.

Athletes' role in decision-making within World Athletics was recognised and embedded with the governance and integrity reforms approved in December 2016.

Since 2019, the chair and one other member of the Athletes’ Commission - one man and one woman - have been full voting members of the World Athletics Council.

"It has been an exciting, but also a challenging few years since our last Athletes’ Commission elections in Doha in 2019," said Lavillenie.

"For the first time in history, two Athletes’ Commission members have held voting seats on the World Athletics Council, giving more weight to the athlete’s voice at the leadership level of our sport.

"The six athletes to be elected from this exciting group of 12 candidates will join a strong and experienced group of Commission members, and I am sure will pay a great contribution to the future of athletics, always with the athlete community’s best interests at heart.

"I wish all the candidates good luck and would like to encourage all athletes competing at the World Athletics Championships next month to use their voice and vote for those who they think will best represent them on the Athletes’ Commission."