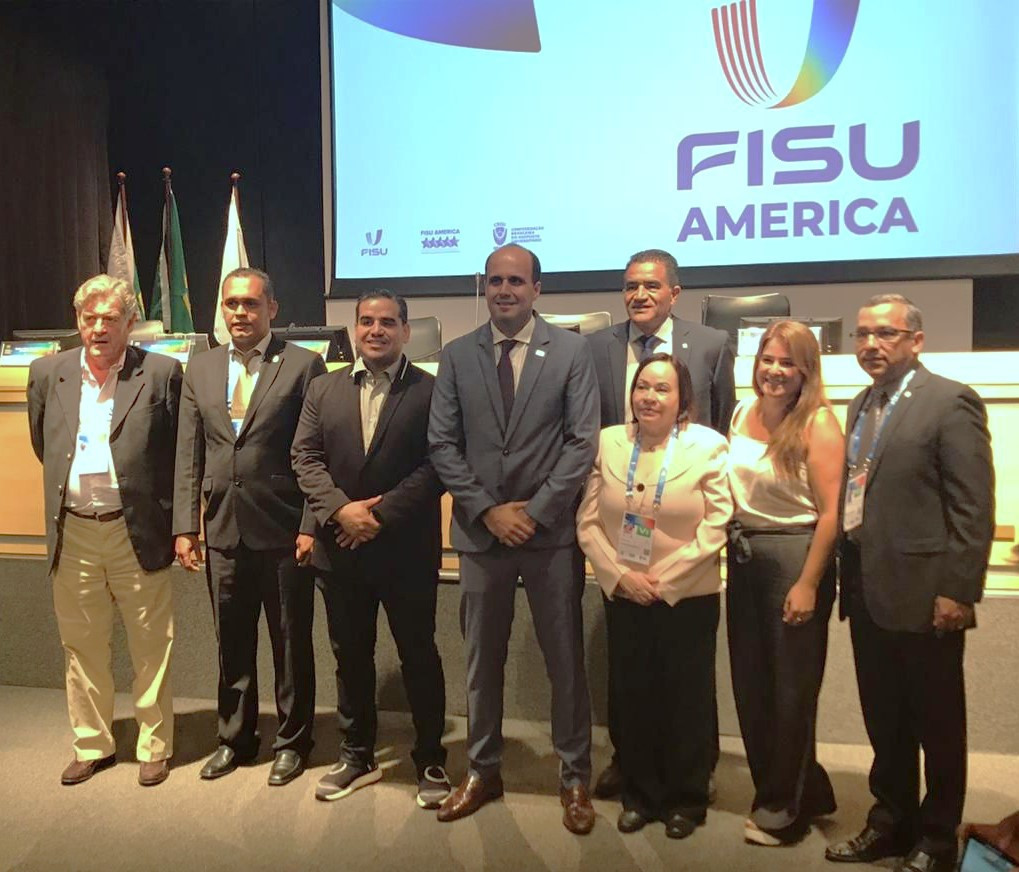 Julio Jakob, Uruguay’s founding President of the International University Sport Federation (FISU) American organisation - which now involves 28 countries - has marked its 15th anniversary by reflecting on how it was founded by "brothers of a lifetime."

Speaking about the founding of FISU America in 2007, Jakob - now it’s Honorary President - recalled that much work had to be done to bring things together.

"At that time, all the differences that were there in the past were ignored and everything worked the best," he said.

"In the beginning we looked like brothers of a lifetime, and everything went in the best way."

Renamed FISU America in 2015, it provides a platform for all university students in the Americas to connect through sport.

FISU America has, since its foundation, focused on the values and practice of sport in concert with the importance and spirit of university education.

This has led to 28 countries today being part of the movement which continues to develop and improve university sport throughout the region, while representing it on the world stage with FISU.

As FISU America reached its 15th anniversary, Jakob commented that it "is walking better and better, and it is really a [point of] pride to continue being part of FISU America, now as Honorary President seeing everything from another place.

"What this has grown [into] since day one, is to be proud."