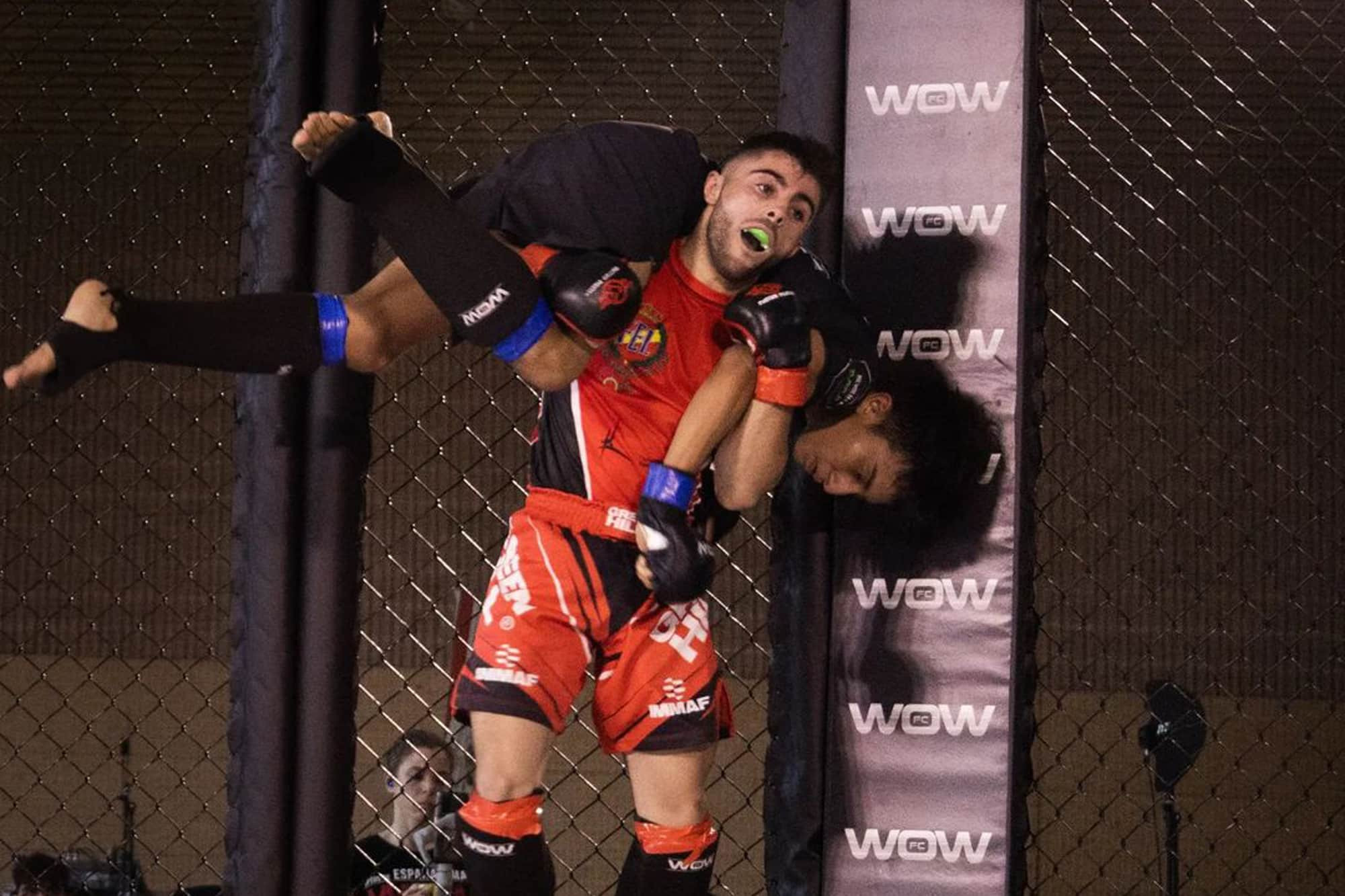 The Spanish Federation of Olympic Wrestling and Associated Disciplines (FELUCHA) partnered with Way of Warriors FC (WOW FC) to help stage its National Championships in Zaragoza in conjunction with the International Mixed Martial Arts Federation (IMMAF).

WOW FC, a regional promoter in Spain, hosted its first event in 2019 and has now staged six, each with growing popularity in the country.

It also developed the WOW: Talent series which gives up and coming mixed martial artists the chance to compete on the big stage.

"We were very pleased to work with WOW FC for the finals of the National Championships," said Spain's head coach Israel Adrados.

"It’s a promotion that adopted IMMAF rules with the help of the Spanish Federation, and there were so many quality amateur fights.

"These kinds of championships make a quality event, it was hard, but lots of people made this happen."

There were nine men's and four women's champions crowned in Zaragoza.

Arturo Aedillo added another national title to his trophy cabinet after defeating Manuel Bouzid in the men's welterweight final.

In the women's flyweight final, Raquel Gonzalez cemented her spot on the national team, beating Sofia Alvarez via submission in the opening round.

An athlete on the rise but yet to feature at an international event is Liam Arjona.

The featherweight won at the Catalonia regionals last year, and his fifteenth amateur bout saw him crowned national champion.

His path to gold saw him overcome three opponents in one day on June 11 before beating Vincenzo Bussolotti in the final, a division previously dominated by Juan Izquierdo.