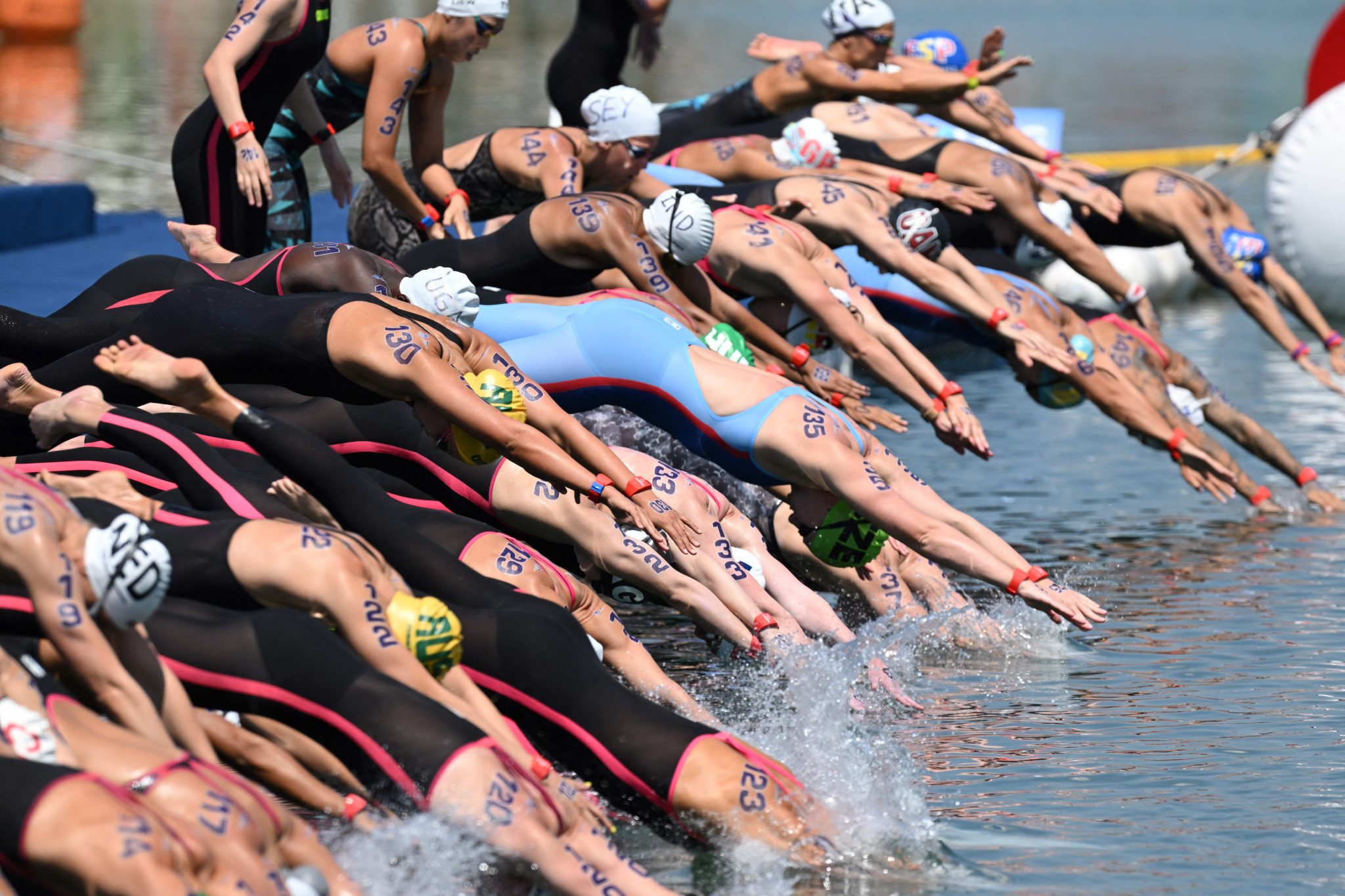 Dorries called a meeting of British governing bodies today where she outlined her beliefs - having already publicly backed FINA's stance.

FINA earlier this month passed new regulations which require trans women to have transitioned by the age of 12 or prove they have "not experienced any part of male puberty beyond Tanner Stage 2", which is when physical development kicks in, to be able to compete in women's competition.

Given the difficulties associated with transition and the small likelihood of swimmers being able to complete it at such a young age, the policy has been viewed as an effective ban on trans women's participation.

The FINA ruling has sparked fresh debate on transgender participation and several other sports are to review their rules.

Dorries, whose Prime Minister Boris Johnson earlier this week offered his backing to the new FINA policy, gathered national governing bodies for a meeting with Sports Minister Nigel Huddleston to express her opinion on the contentious subject.

"This is a complex and emotionally charged issue - but it's one that has been ducked for too long.

"We can’t pretend that sex doesn’t have a direct impact on a person’s athletic performance.

"Asking women and teenage girls to compete against someone who was biologically born a male is inherently unfair.

"So today I have made my position absolutely clear: I expect sporting bodies to follow the policy that competitive women’s sport must be reserved for people born of the female sex.

"We need to do this in a way that protects and shows compassion to all athletes - including the creation of open categories.

"But fairness in competitive sport has to take priority above all else.

"Some clear direction is long overdue - not only for athletes, but also event organisers and fans.

"There is evidently more to do to make sport fairer for female athletes."

FINA President Husain Al-Musallam has vowed to oversee the creation of a new open category, claiming it "will mean that everybody has the opportunity to compete at an elite level".

Aquatics' global governing body has insisted that its new policy was driven by science and followed a working group with scientific, legal and athletes' representatives examining the eligibility of transgender athletes competing in women's competition.

Dorries is on the right wing of Britain's ruling Conservative Party and has faced fierce criticism from lesbian, gay, bisexual, transgender and queer (LGBTQ+) advocates in the past, particularly over repeatedly voting against recognising same-sex marriage.

Dorries' support of strictly-defined male and female categories also extends to cultural honours as last year she criticised the Brit Awards' decision to scrap gender-led categories in favour of a lone, inclusive award.