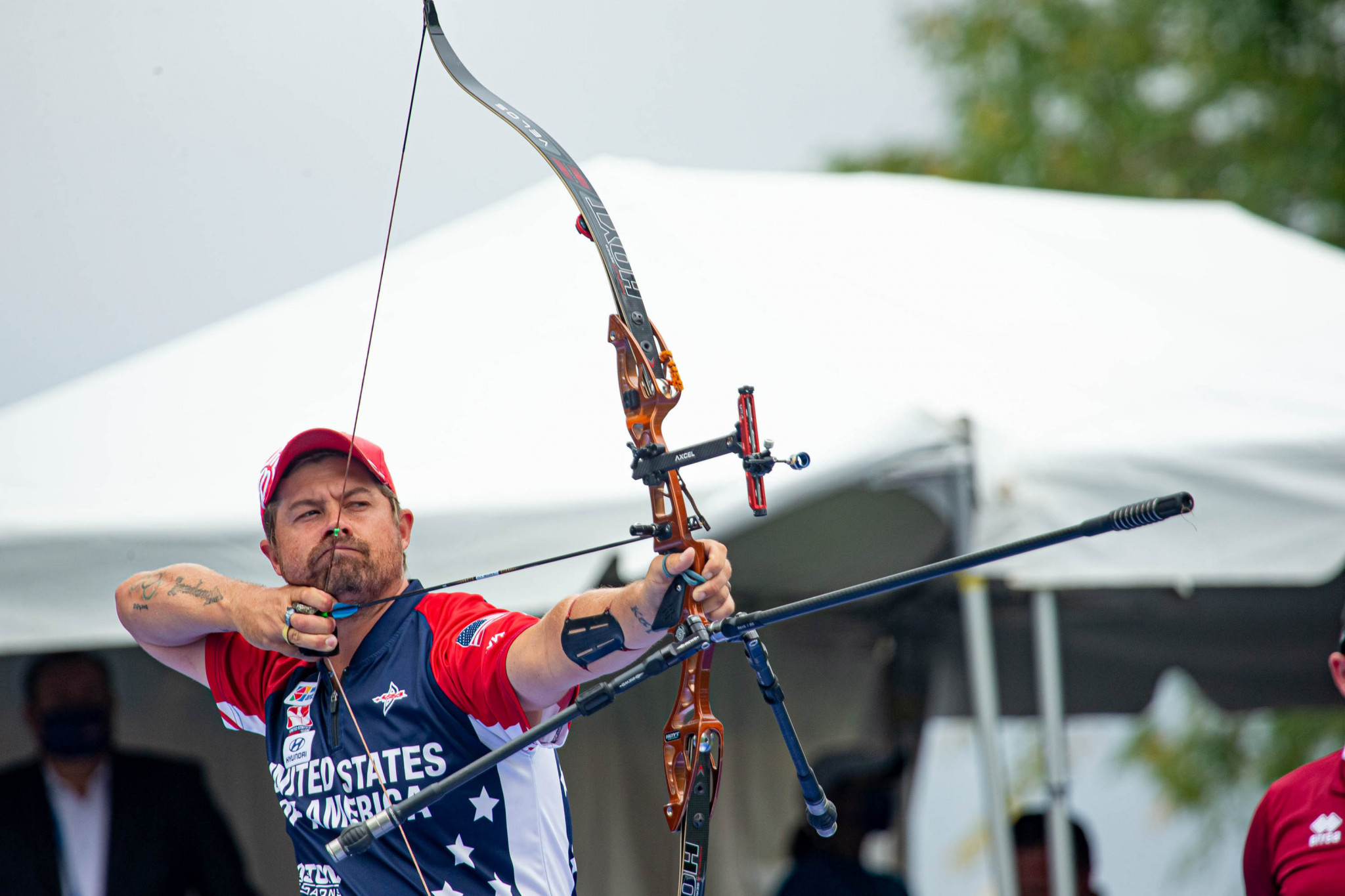 The United States has guaranteed its third consecutive recurve mixed team podium on the international circuit after reaching the discipline's final at the Archery World Cup in Paris.

Paired with each other again in the French capital, the second seeds won three tough matches in four sets against Bangladesh, Japan, and The Netherlands, to reach the final.

"I think we’re going to get Casey’s first win on Sunday.

"Generally what happens is, in mixed teams, Casey carries me all the way and in finals I don’t do much to help.

"Today we shot good, I shot really good and Casey shot good and we did what we had to."

Before losing to Spain, Slovenian pair Ana Umer and Den Habjan caused a huge upset by eliminating top seed South Korea in the second round.

France made the compound mixed team final, giving themselves a guaranteed third podium tomorrow with a maximum of five still available, and will take on India, resurgent with the return of Jyothi Surekha Vennam.

In the individual men's recurve contest, South Korea's Oh Jin-hyek and Kim Je-deok both reached the final four and are due to challenge Brazil's Marcus D'Almeida and Dan Olaru of Moldova, respectively.

There is also potential for a South Korean champion in the women's recurve after Choi Mi-sun made it to the semi-final where Chinese Taipei's Peng Chia-Mao awaits.

Britain's Penny Healey and Agu Utano of Japan make up the other duel.

The competition is set to continue tomorrow in Paris with the compound team and individual finals.