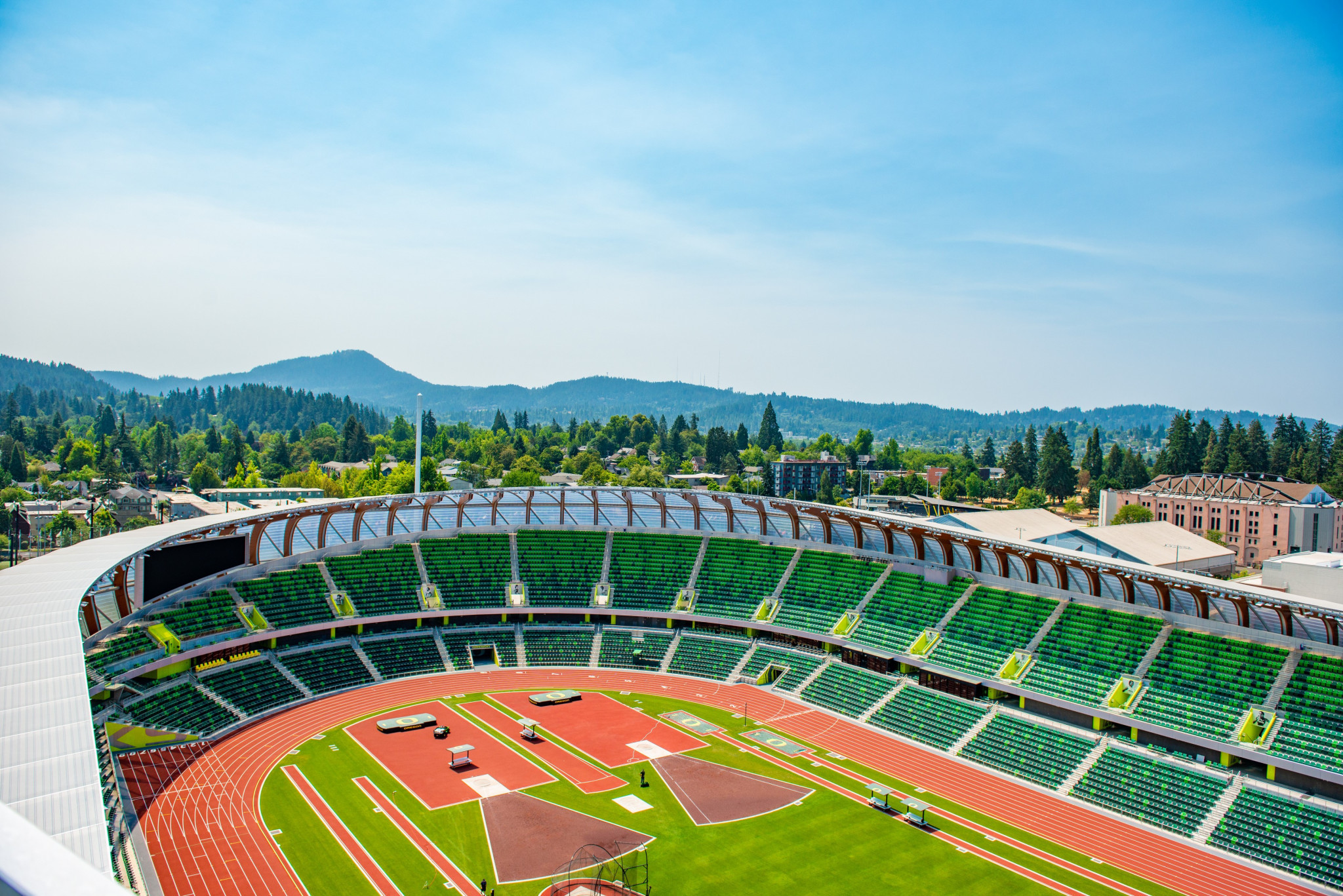 Seiko Holdings Corporation has been named the official timer for the Oregon22 World Athletics Championships, set to take place at the revered Hayward Field in Eugene next month.

This agreement means that Seiko will continue their partnership with World Athletics for 18 consecutive World Championships, having entered into a sponsorship contract back in 1985.

New equipment is to be installed for the next World Championships - scheduled for July 15 to 24 - including the jump management system, designed to more accurately judge jumping events.

To help officials in their judgement of these events, Seiko is now using a 300 frames-per-second high-speed camera.

On an athlete's take-off in the long jump and triple jump, an image of their foot on the board will be displayed instantly on a monitor to help them decide immediately if the jump is valid.

Athletes will also be able to verify the image of their own jump on a monitor.

Seiko is also to hold an event called "Time to Shine", allowing young athletes between the ages of 12 to 18 to experience the same conditions as elite competitors.

Races are to be held on July 20 over a 90-minute period during the Championships for the youngsters at Hayward Field and featuring the equipment that is to be debuted in Oregon.

A special limited-edition watch is to be released by Seiko too to commemorate the 2022 World Athletics Championships.