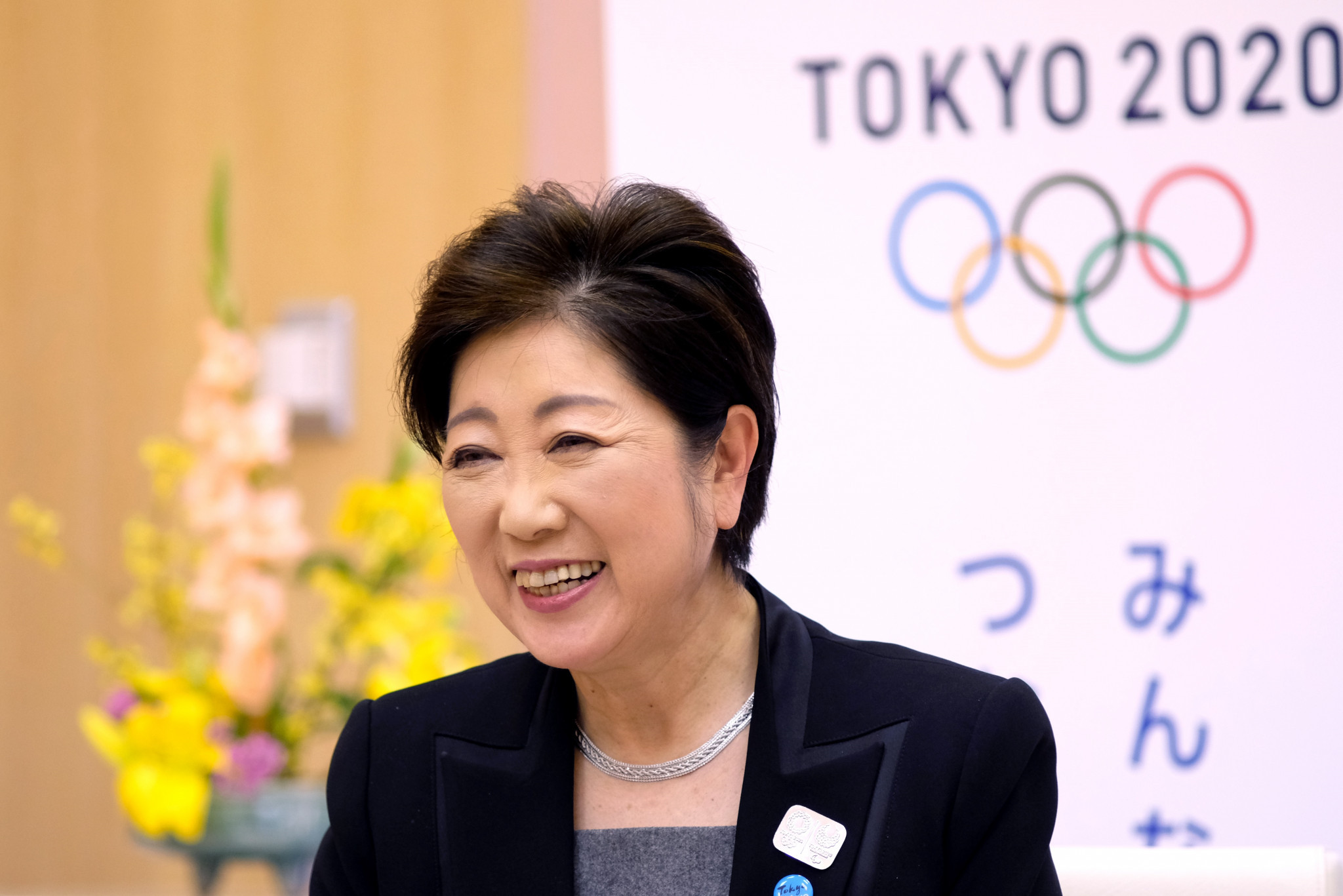 Tokyo Governor Yuriko Koike is to meet with World Athletics officials tomorrow as the Japanese capital's bid to host the 2025 World Athletics Championships steps up a gear.

Koike, who was also Governor during the Tokyo 2020 Olympic Games, is to welcome a World Athletics Evaluation Panel to the Tokyo Metropolitan Government Building tomorrow afternoon.

Tokyo is one of four bidders for the 2025 World Athletics Championships, with there also interest from Kenya, Singapore and Poland.

The World Athletics Evaluation Panel has already visited the other candidates.

The city declared its official interest in hosting before the October 1 deadline last year.

In 2020, World Athletics President Sebastian Coe told the Japanese Association of Athletics Federations that it would like Japan to host the World Championships as well as other major events.

Tokyo holding the World Athletics Championships would be viewed as a legacy event for last year's Olympic Games.

A boost to Tokyo's bid will be the retainment of the National Stadium as a multi-purpose facility, rather than its first intended post-Olympics use as a football venue.

A decision by the World Athletics Council on the host was expected in March, but this has been delayed until July.

Japan last held the World Championships in 2007 in Osaka, with Tokyo previously holding the event in 1991.

Oregon is set to host the 2022 World Athletics Championships - postponed from 2021 - followed by the Budapest 2023 World Championships.

Morocco and South Africa were previously interested in hosting the 2025 edition, but have withdrawn.

A decision on the 2027 Championships is also expected next year, with the bidding deadline being December 1 2022.