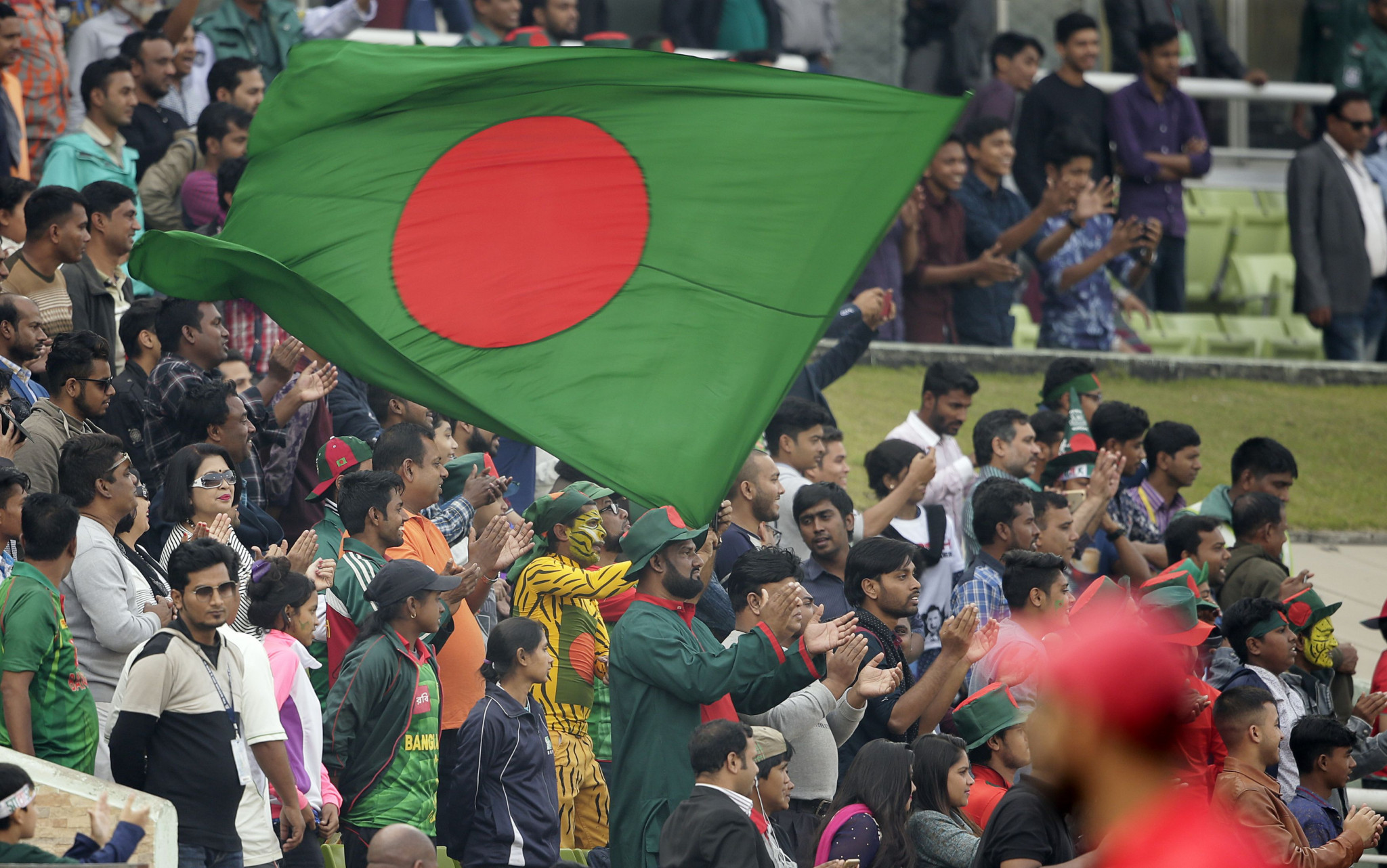 The Bangladesh Olympic Association (BOA) is finalising its preparations for the Birmingham 2022 Commonwealth Games, revealing that its athletes are to compete in seven sports.

Scheduled to take place from July 28 to August 8, Birmingham 2022 is to be the 10th edition of the Games featuring Bangladeshi athletes, a country that has won all eight of its Commonwealth medals in shooting.

Shooting was removed from the 2022 programme as Birmingham did not have sufficient facilities to hold the sport, with India looking to host the 2022 Commonwealth Shooting and Archery Championships separate from the Games.

This move was cancelled in July 2021 due to the COVID-19 pandemic in India.

Ashikur Rahman Taj and Mabia Akter have already been chosen to compete in weightlifting, while the nation's table tennis team have qualified too.

The other sports have not been revealed, but Bangladesh also competed in athletics, swimming and wrestling at Gold Coast 2018; as well as badminton, boxing, cycling and gymnastics in 2014.

The BOA held its latest meeting at the Army Multipurpose Complex, Dhaka Cantonment with Shafiuddin Ahmed, the BOA President, acting as chair.

As well as seven sports being confirmed for the Commonwealth Games, it was revealed that Bangladesh were entering 11 sports for the Islamic Solidarity Games in Konya, scheduled for August 9 to 18.

A Steering Committee for the second edition of the Sheikh Kamal 2nd Bangladesh Youth Games in Dhaka was also established, as were nine sub-committees to hold the BOA's operations.

These are sports and environment, women's commission, sport for all, federation coordination, athletes; laws, regulation and discipline, marketing and sponsorship, culture and Olympic heritage and international relations.

An election is also to take place to elect two BOA Executive Committee members for multi-games and the Ministry of Youth and Sports.