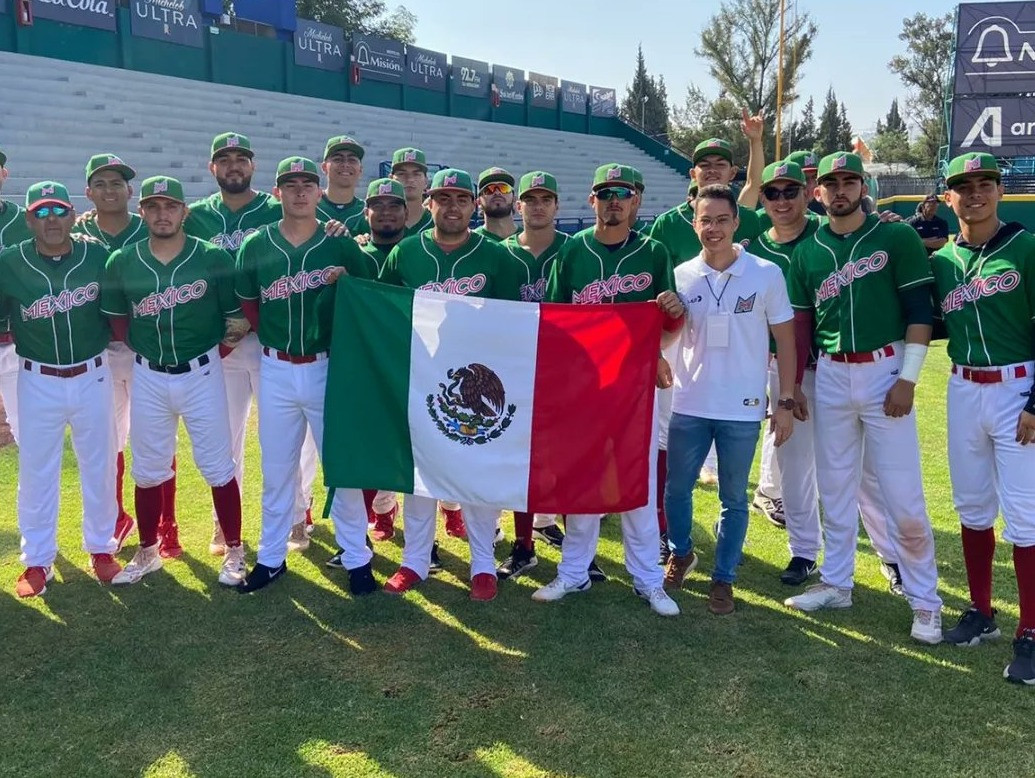 Mexico, Cuba, Nicaragua, and Venezuela have qualified for the World Baseball Softball Confederation (WBSC) Under-23 Baseball World Cup after advancing to the semi-finals of the Pan American Under-23 Baseball Championship.

The development means that the 12-team line-up for the World Cup is now complete with the tournament set to take place from October 14 to 23 later this year in Taipei City.

Asia is due to be represented by four teams at the tournament including some of the globe's strongest nations.

South Africa, The Netherlands, Germany and Australia are also set to compete.

At the Pan American competition, which was staged in Aguascalientes in Mexico, the hosts ended the tournament undefeated as a 4-0 win over Cuba in the final sealed the title.

The upcoming event in Taiwan is due to be the fifth edition and the second time in the country after Taichung hosted the inaugural championship in 2014 when it was the Under-21 Baseball World Cup.

Monterrey then hosted in 2016 when the aged limit was raised to its current level before Barranquilla in Colombia was awarded the 2018 edition.

The competition then went back to Mexico as Ciudad Obregon and Hermosillo welcomed delegations at the postponed 2021 due to COVID-19.