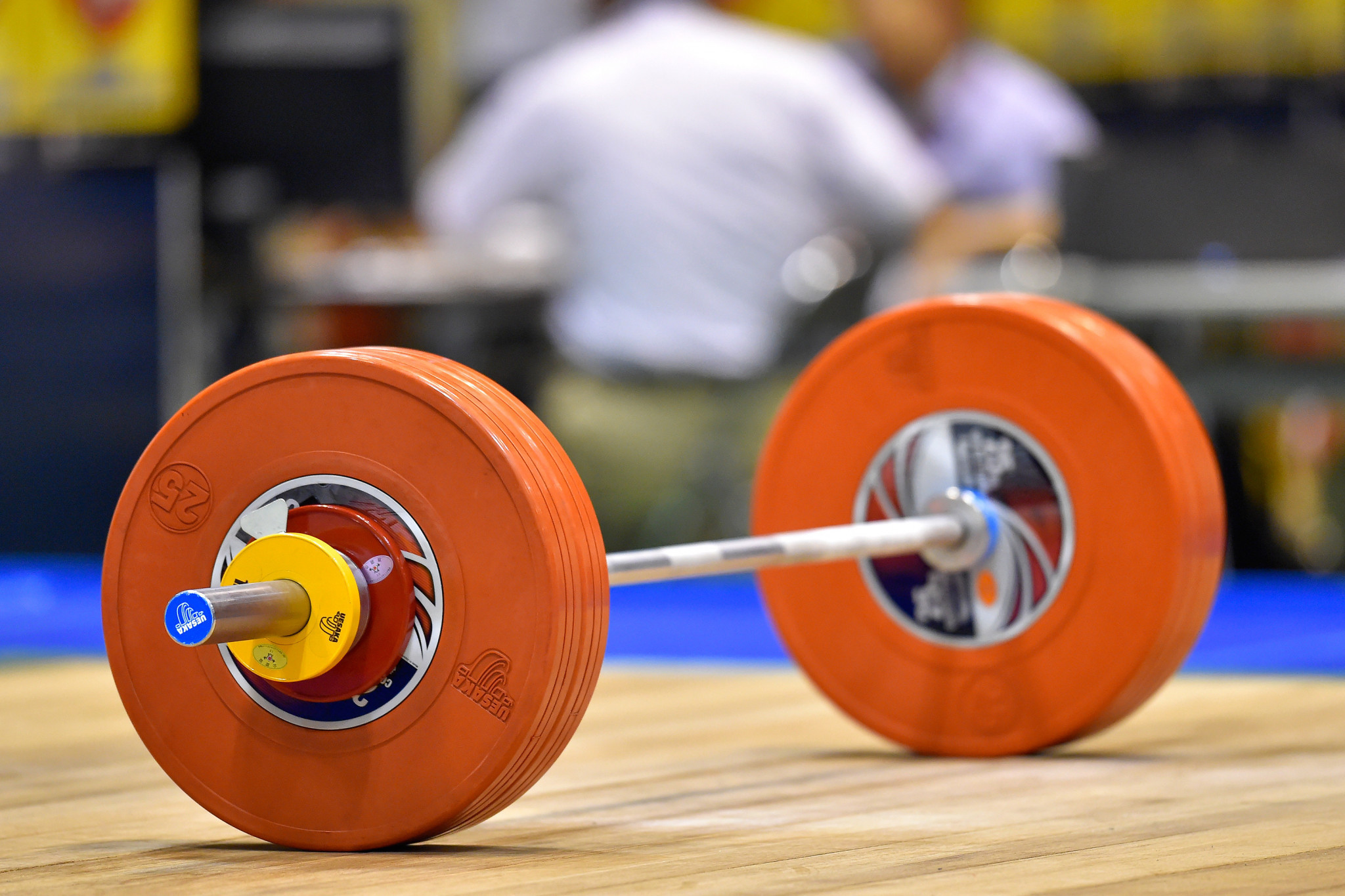 Kazakhstan and Colombia both won four gold medals at the International Weightlifting Federation (IWF) Youth World Championships in León, but it was the Kazakhs who topped the standings by virtue of having one more bronze.

All of Kazakhstan's golds came from the men's events while Colombia did the same in the women's competitions in Mexico.

Yerassyl Saulebekov won the 67-kilograms event with a score of 281 after he was awarded 123 and 158 points for his snatch and clean and jerk displays, respectively.

Turkey's Alaaddin Sayin came close to the top of the podium but fell just short as he scored 278 points while Bartosz Burski bagged bronze with 269 points ahead of Halil Ibrahim Akbulut of Turkey with 268.

Yedige Yemberdi emulated his countryman's victory in the 73kg division with a resounding 306 points to blow Diyorbek Ermatov of Uzbekistan and Canadian Brayan Ibanez Guerrero's 290 and 288 points out of the water.

Further glory was in store for Kazakhstan in the 81kg with Denis Poluboyarinov putting up a commanding score of 323 to secure gold by a 30-point margin ahead of Iacopo Falsinotti while Ihann Barreras of Mexico made up the top three with 280 points.

Yairan T. Rivas from Colombia did it again! She lifted 121KG during the C&J portion of the W+81KG and won the 3 Gold medals of the session! Congratulations !!!🇨🇴🤩 pic.twitter.com/17FqorDlxY

The 16-year-old beat Uzbekistan's Kudratbek Salimjonov by 21 points as his snatch and clean and jerk scores combined for 348 points while Baki Sami Kiymet of Turkey won bronze with 295 points.

In the women's events Colombian Lawren Estrada came out on top in the closely-contested weight class.

She scored 128 to take the 40kg crown ahead of India's Akansha Vyavhare and Aleksandra Belenko of Kazakhstan on 127 and 125 points, respectively.

Egypt's Hanin El Sayed and Jessica Palacios came close to victory in the 59kg contest with 185 and 183 points but could not topple Dubany Sinisterra of Colombia's 187 points.

Ingrid Segura pocketed another Colombian gold with 211 points in the women's 64kg event.

Nadezhda Li of Kazakhstan and Venezuelan Keily Silva won silver and bronze with 190 and 187 points.

Colombia's final gold came from Yairan Tysforod in the over-81kg class with 221 points ahead of Turkish athlete Fatmagul Cevik's 219 and her compatriot Tuana Suren on 211 points.

In addition to Kazakhstan and Colombia's four gold medals apiece, they both won one silver but Kazakhstan had two bronzes to one to top the table.