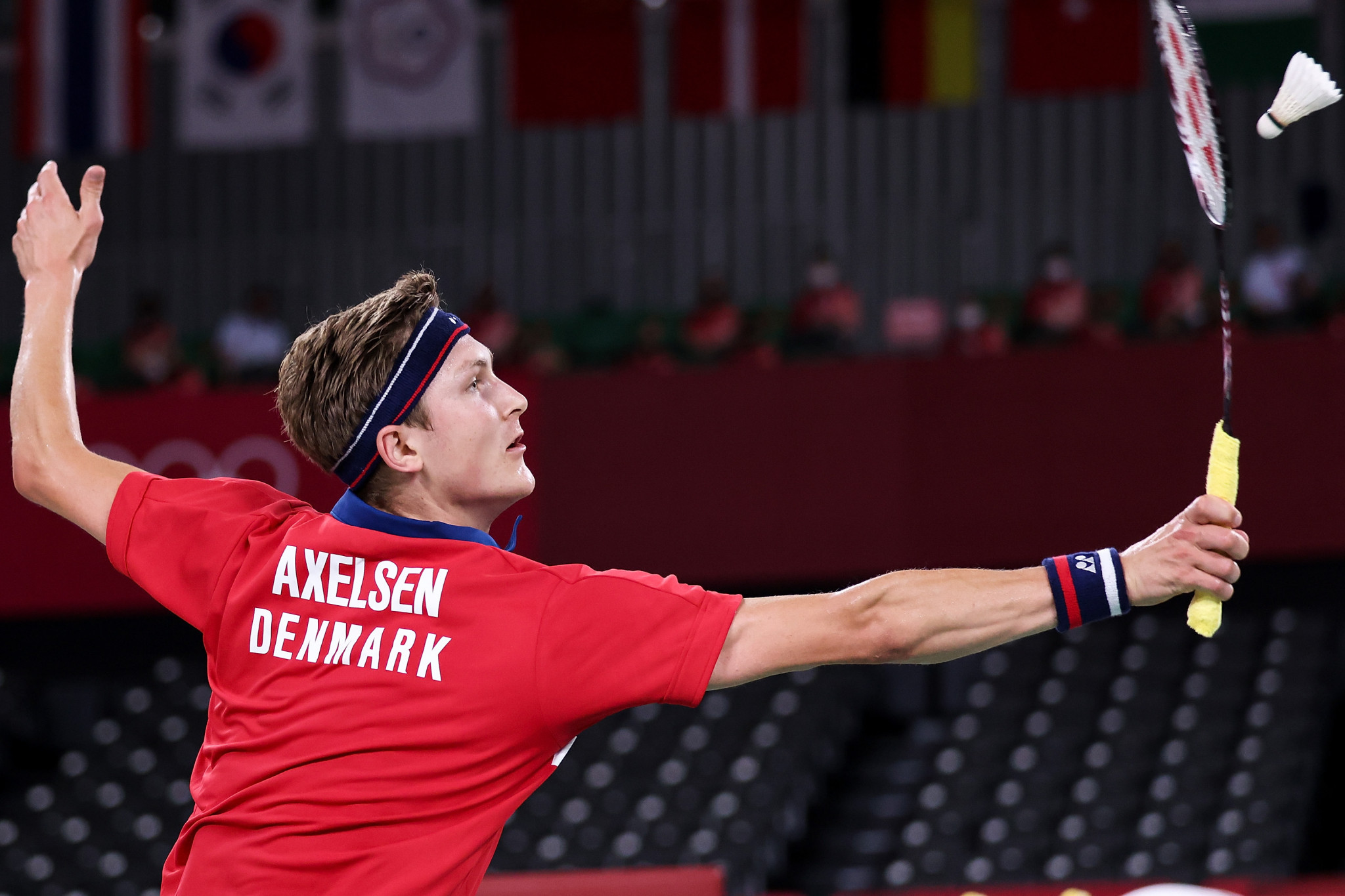 In the men’s singles, Axelsen retained the title he won last year with the Danish player a straight games winner over Zhao Junpeng of China.

Axelsen, who won men’s singles gold at the Tokyo 2020 Olympics last year won 21-9, 21-10 against Junpeng at the Istora Stadium in Senayan.

In the women’s singles, second seed Ying of Chinese Taipei was pushed all the way by Zhi Yi Wang of China, as the match went to three games.

The women’s doubles final was an all-Japanese affair, and was the longest final of the day, with sixth seeds Nami Matsuyama and Chiharu Shida coming from behind to defeat fourth seeds Yuki Fukushima and Sayaka Hirota.

Fukushima and Hirota won the opening game 21-18, before Matsuyama and Shida fought back winning the next two 21-14 and 21-17 to triumph in 75 minutes.

Finally, in the mixed doubles second seeds Si Wei Zheng and Ya Qiong Huang of China won in straight games against Japan’s Yuta Watanabe and Arisa Higashino, the third seeds.