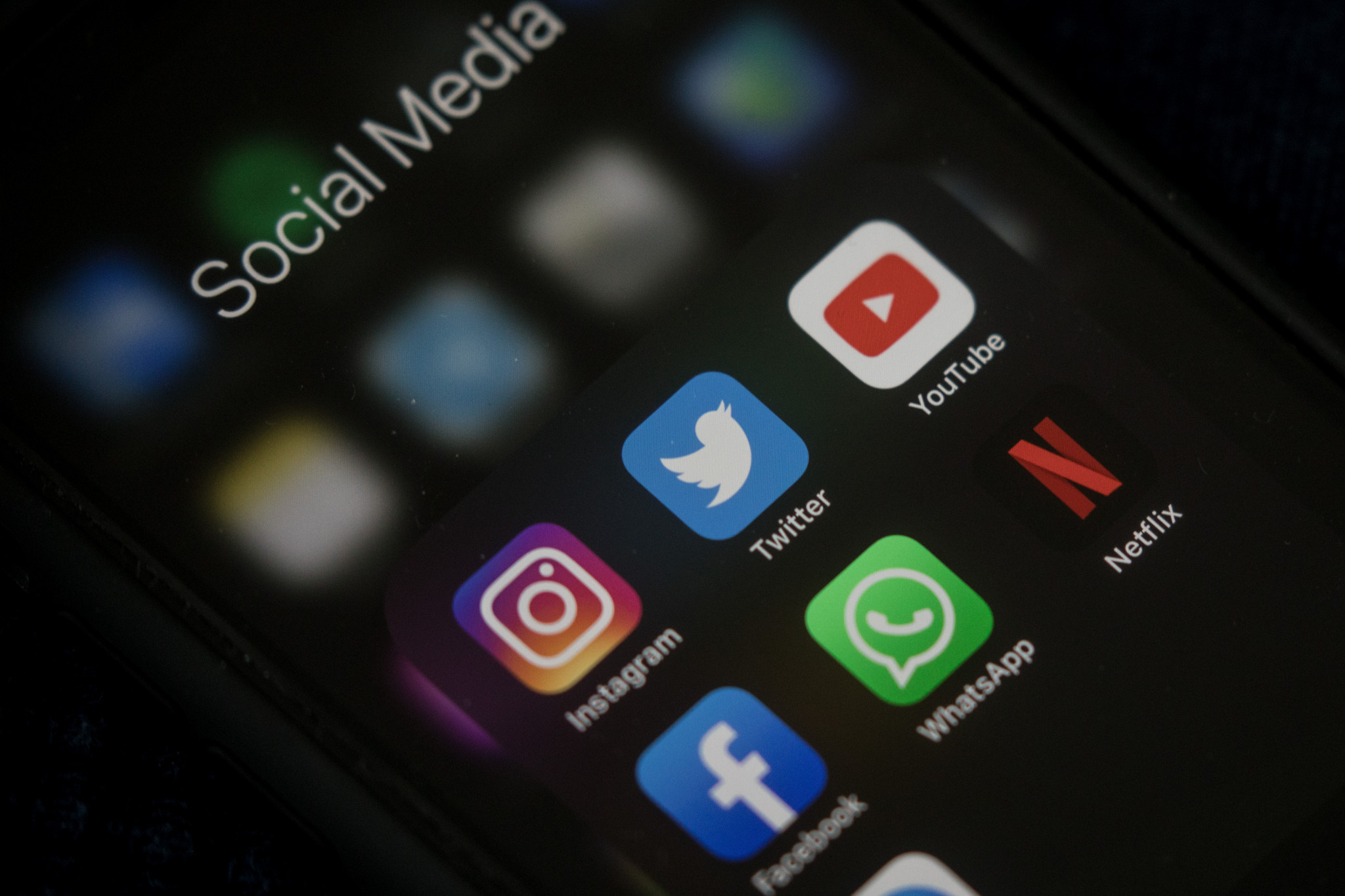 A new independent report published by FIFA has highlighted the growing levels of targeted hate speech on social media during international football tournaments, in the build-up to the Qatar 2022 World Cup.

The governing body has announced it will work with FIFPRO, the worldwide representative organisation for professional footballers, on a plan to better protect individuals with the showpiece event now under five months away.

Over 400,000 social media posts uploaded during the semi-finals and finals stage of Euro 2020 and Africa Cup of Nations (AFCON) 2021 were analysed.

The report found that over 50 per cent of players received some form of discriminatory abuse, particularly homophobic or racist comments.

Three England players were subjected to severe abuse online after missing their penalties in the Euro 2020 final against Italy.

In an effort to combat this, FIFA and FIFPRO will launch a dedicated moderation service that scans for recognised hate speech terms and removes their visibility to the recipient and their followers once detected.

They will also develop educational support and provide mental health advice for all participating players at FIFA tournaments this and next year, as part of the partnership.

"Our duty is to protect football, and that starts with the players who bring so much joy and happiness to all of us by their exploits on the field of play," FIFA President Gianni Infantino said.

"We want our actions to speak louder than our words and that is why we are taking concrete measures to tackle the problem directly.

"This detection is not only there to protect football... but also to educate current and future generations who engage with our sport on social media as well as on the field of play."