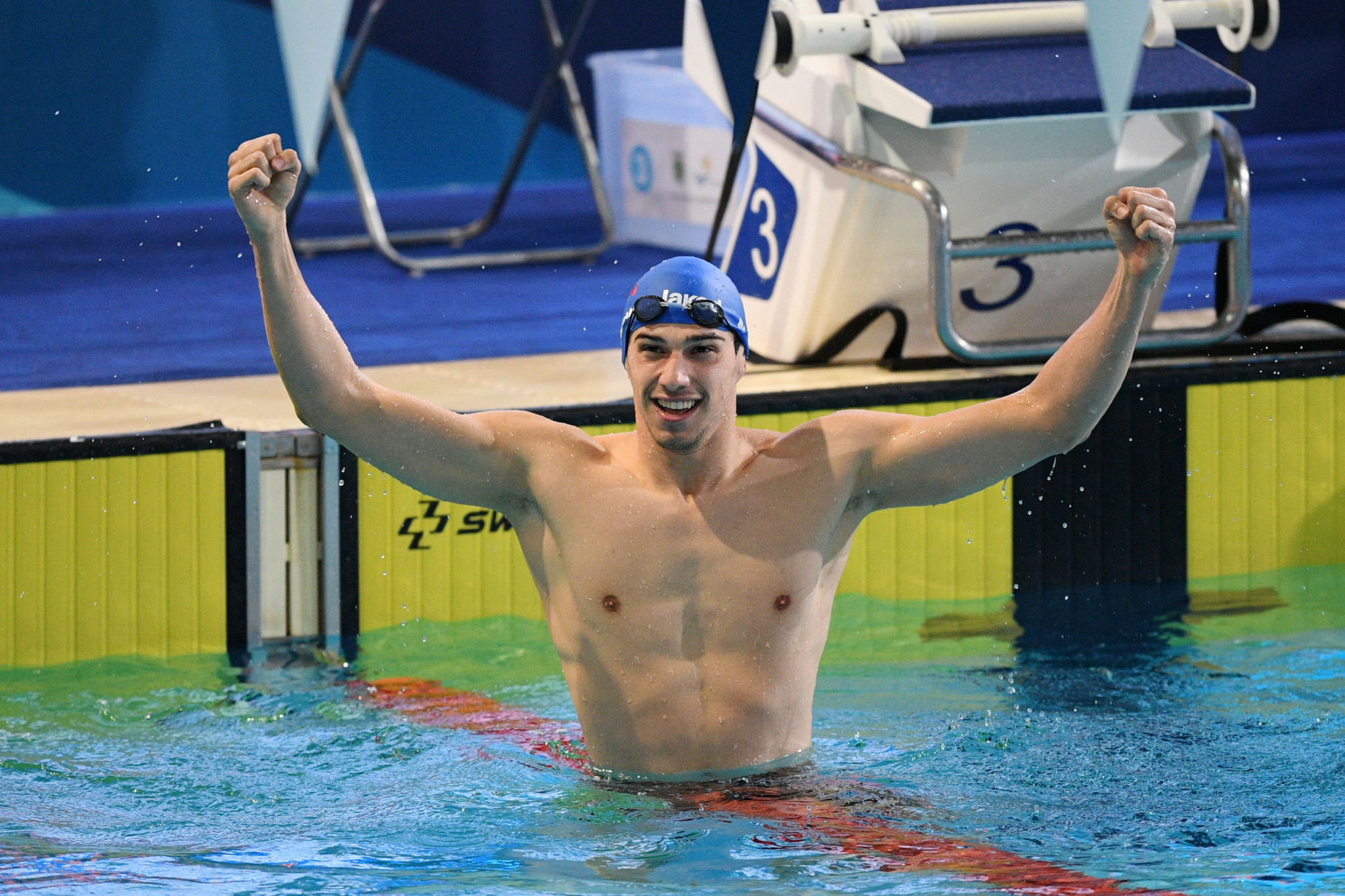 Italy has ended the World Para Swimming Championships on top of the medals table after winning another five golds in Madeira.

The Italians set two new world records at the Funchal Swimming Pools Complex as they concluded the event with 27 golds ahead of the United States and Brazil on 24 and 19, respectively.

Tokyo 2020 champion Simone Barlaam set an explosive time of just 24sec in the men's 50 metres S9 freestyle final which made him the quickest in history.

Norwegian Fredrik Solberg and Jamal Hill of the US shared the silver medal as they both finished at the exact same time with 25.66 on the clock.

The Italians then capped off the event in style with a world record performance in the final race of the day, the mixed 4x100m 34 points freestyle relay, with a time of 4:02.53 just hours after setting a new championships record in the heats.

The US were second best once again as they clocked in 7.28 later with Spain then following 0.85 after that.

And we have a tied silver! 😱

Angela Procida got Italy off to the perfect start on the day with victory in the first medal event.

Despite the loss, Ramirez was still fast enough to set a new Americas record.