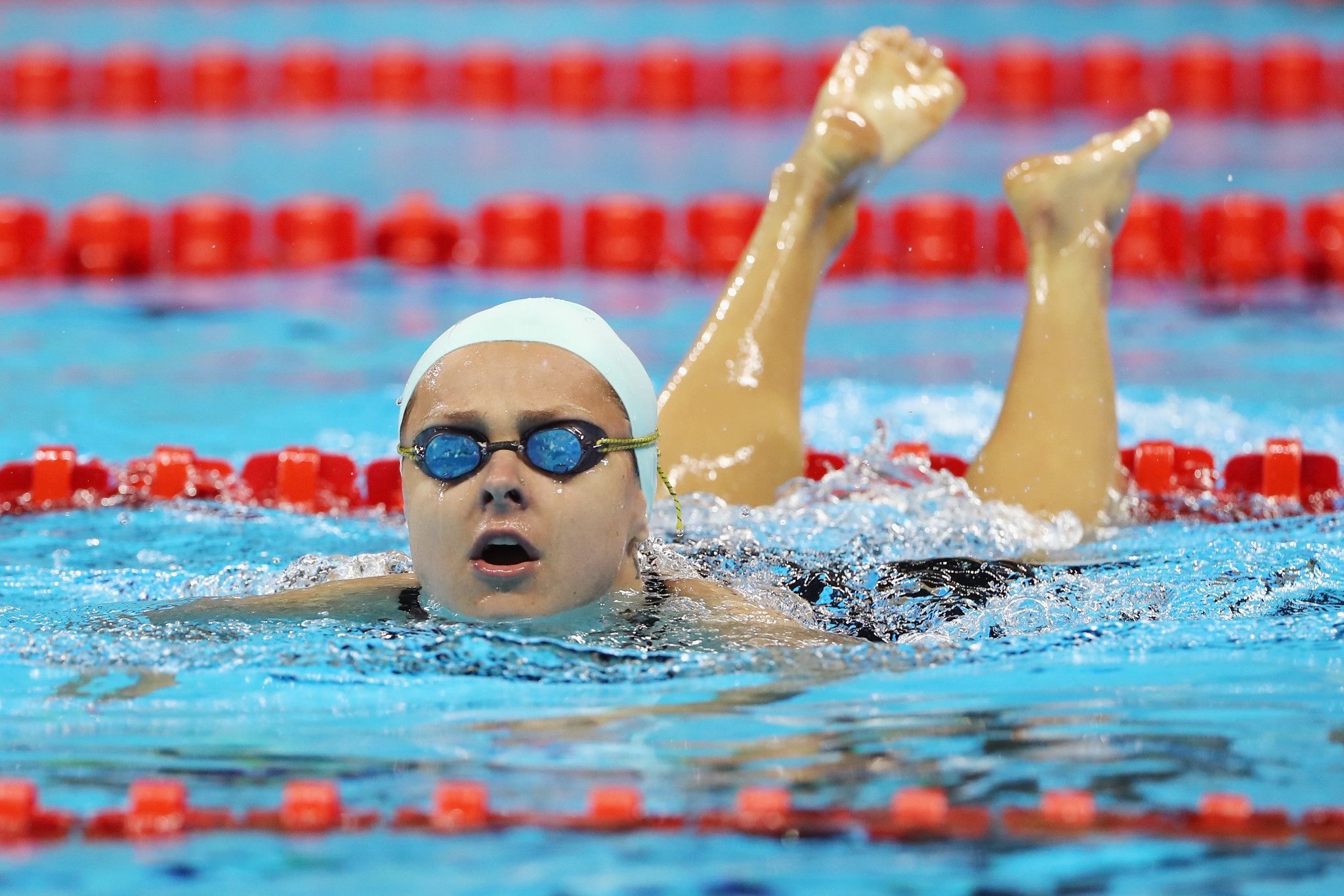 Ukraine were formidable on the penultimate day of the World Para Swimming Championships in Madeira as they picked up five gold medals to bring their overall tally to 12.

Four-time Paralympic champion Anna Stetsenko secured her country's first win of the day in style as she set a European record of 4min 34.56sec in the women's 400 metres S13 freestyle final.

She beat Australia's Katja Dedekind by 0.12, as she also set a new Oceanic record while Italy's Carlotta Gilli won bronze after 4:39.45.

Kyrylo Garashchenko won the men's 400m S13 freestyle final despite having the slowest reaction time in the race.

🥇Anton Kol 🇺🇦 touches the wall in first in the men’s 50m backstroke S1 and grabs the 5th gold for his nation only in this afternoon!

Another historic performance for Ukraine came at the Funchal Swimming Pools Complex, this time from Mykhailo Serbin, who set a new championships record of 1:06.98 in the men's 100m S11 backstroke.

The Tokyo 2020 champion pipped Rogier Dorsman of The Netherlands to the finish by 0.98 seconds before home favourite Marco Meneses secured bronze with 1:10.37 on the clock.

Andrii Trusov of Ukraine picked up Ukraine's fourth gold of the day in the men's 50m S7 freestyle after 27.57, beating Carlos Serrano of Colombia and Italian Federico Bicelli by 0.66 and 1.08 seconds.

Brazil's Jose da Silva set a new Americas record with a time of 1:19.47 before Dimitrios Karypidis made up the top three 12.36 seconds later.

Italy occupy top spot in the medals table with 22 golds while the United States and Brazil have 18 and 17, respectively.