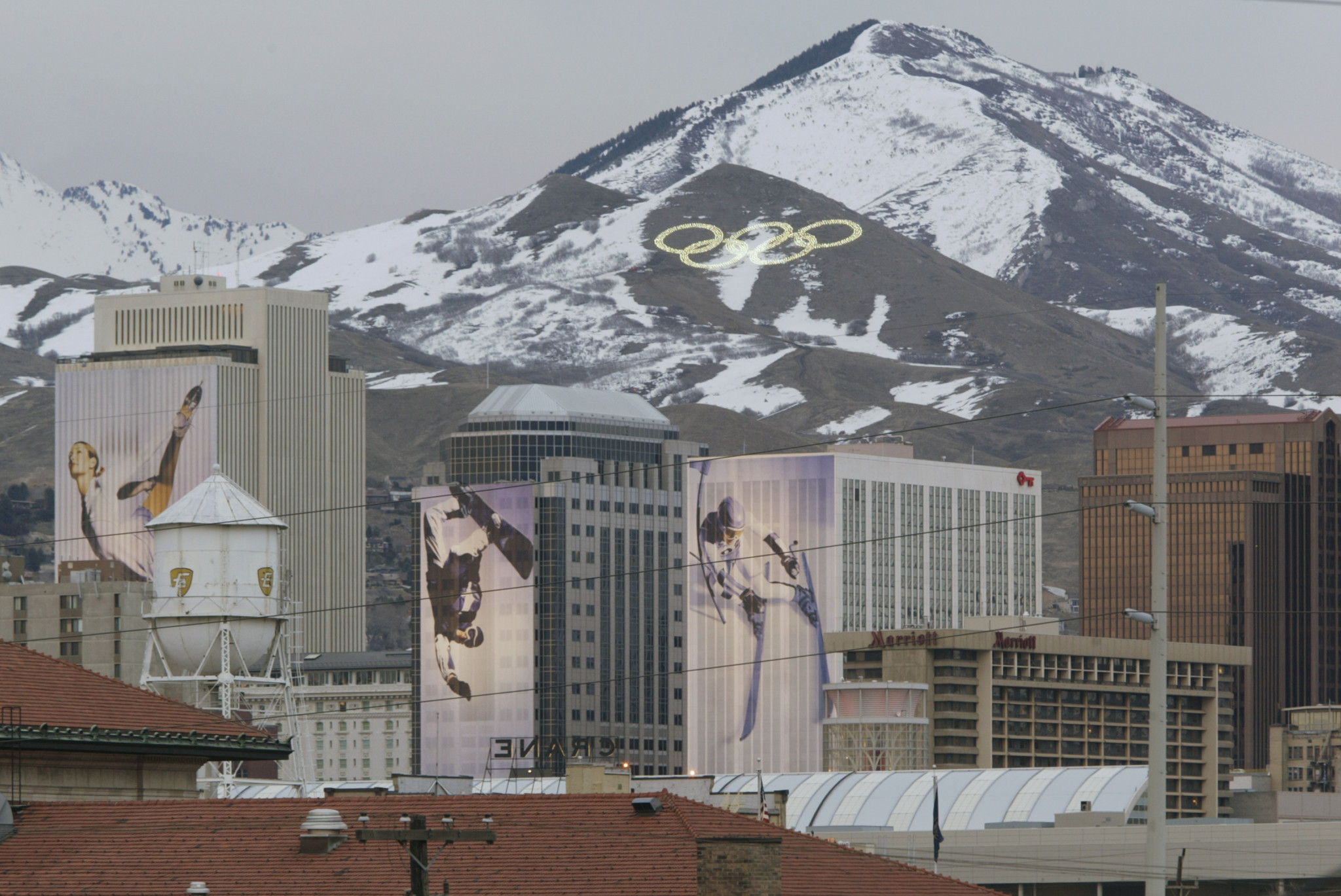 The President and chief executive of Salt Lake City's bid for the 2030 or 2034 Winter Olympics and Paralympics, Fraser Bullock, has said that Utah's capital would be ready to "host a Games when it is in the best interest of the Olympic Movement".

His comments come after officials from the Salt Lake City-Utah Committee travelled to Lausanne to meet representatives from the International Olympic Committee (IOC).

The 2002 Winter Games host city is aiming to stage the multi-sport event again in either eight of 12 years' time, and in April welcomed a technical visit from the IOC, after which Bullock said he has his "fingers crossed for 2030".

It is facing competition from Sapporo, Vancouver and Pyrenees-Barcelona for the 2030 Games, although the Spanish bid appears on the brink of collapse amid political tensions between the Governments of Catalonia and Aragon.

After the meetings in Lausanne, Bullock said that "we would certainly love to do Games sooner rather than later", but insisted that the Committee needed to consider the best interests of the United States Olympic and Paralympic Committee and other parties involved in the project.

"Our position is, we will host a Games when it is in the best interest of the Olympic movement and all the pieces fit together as best we can," he said, as reported by the Utah-based KSL.

"We're trying to make those pieces fit together as soon as we can."

The US is also due to stage the Summer Olympics in Los Angeles in 2028, and Bullock has previously acknowledged the challenge of staging the Winter edition less than two years later, recognising that "geopolitically, it's hard for the IOC", as reported by KSL.

However, Bullock said after travelling to the IOC headquarters that there has been "no definitive answer at all yet".

Bullock was chief operating officer of the Salt Lake Organising Committee for the 2002 Winter Games, and was joined in Lausanne by the chair of the bid Catherine Raney Norman, former Alpine skiing downhill Olympic champion Lindsey Vonn, Darren Hughes, and Nubia Peña, the director for the Utah Division of Multicultural Affairs as a representative of state Governor Spencer Cox.

Salt Lake City Mayor Erin Mendenhall was unable to attend this meeting in-person due to a clash with a budget vote.

The 2030 Winter Olympics are set to be the first awarded under the IOC's new process whereby its Future Host Commission identifies and proposes its preferred candidate to the Executive Board, which can then enter targeted dialogue with a bid.

The Executive Board can then recommend a proposal be brought to a vote at an IOC Session.

The IOC is aiming for its Executive Board to make a decision on entering a targeted dialogue with a host city in December of this year, before awarding hosting rights at the 140th Session in Mumbai in 2023.