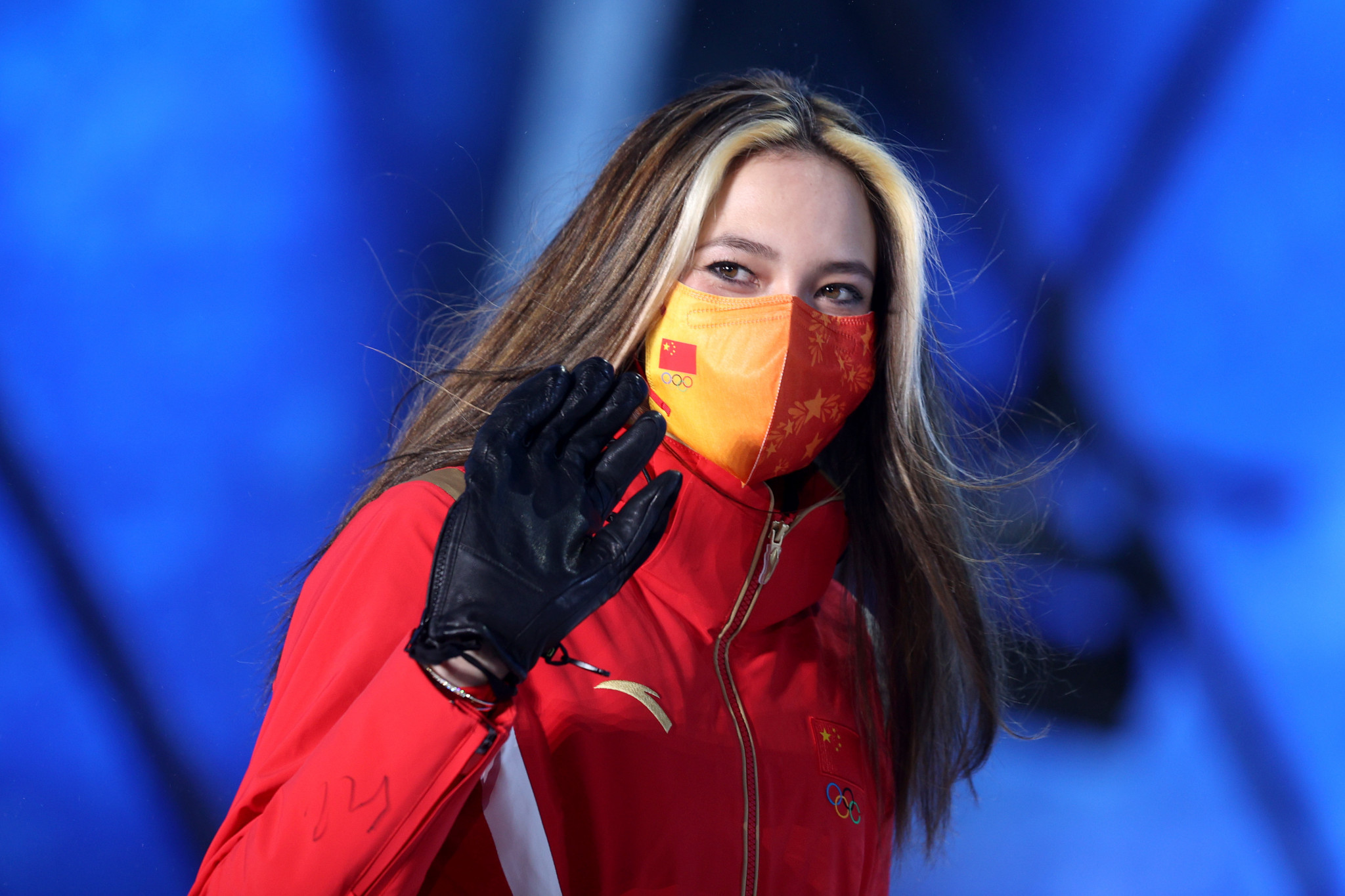 China's Olympic skiing champion Eileen Gu has been named as an ambassador for the United States bid to stage the 2030 or 2034 Winter Olympics in Salt Lake City.

The American-born athlete, who became the first freestyle skier to claim three medals at an Olympic Games at Beijing 2022, was announced as a bid ambassador at the TIME100 Summit and claimed that she hopes to make a worldwide impact.

"Salt Lake specifically wants to become a global destination for athletes everywhere to come train there and they want to incorporate 15 new countries into the Winter Olympics.

"I think that’s something that’s really beautiful and I’ve always stood for that and so I’m really honoured to be a part of the whole thing."

Salt Lake City staged the Winter Olympics in 2002 and is one of four locations seeking to stage the 2030 edition - although the Salt Lake City-Utah Committee for the Games has left the door open to alternatively being the 2034 host.

Fraser Bullock, the President and chief executive of the Salt Lake City-Utah Committee for the Games, declared that Gu's participation in the bid is a "dream come true" for his team.

Gu propelled herself into stardom earlier this year after winning big air and halfpipe events at Beijing 2022, in addition to finishing runner-up in the slopestyle discipline.

The 18-year-old was arguably the face of the Games and her achievements were seized upon in China, with President Xi Jinping mentioning Gu by name in a speech in April to commemorate the country’s hosting of the Olympics and Paralympics.

Gu, whose mother is from the Chinese capital, has represented China since 2019 after switching allegiance from the US.

She wished to compete for the country at the 2022 Games to "help inspire millions of young people" in China and "unite people, promote common understanding, create communication, and forge friendships between nations", Gu has said.

However, her nationality has been a source of much scrutiny and she has not confirmed whether she has given up her American citizenship, even though Chinese nationality law does not permit dual citizenship.

Relations between China and the US are poor, with the American Government taking part in a diplomatic boycott of Beijing 2022 over China's record on human rights, in particular its treatment of Uyghur Muslims in Xinjiang, which critics argue amounts to genocide.

Beijing has consistently denied the charges laid against it, and claims the camps are training centres designed to stamp out Islamist extremism and separatism.

Gu, who is due to attend Stanford University later this year, remains focused on the impact her sporting success is having globally.

“Every day when I start looking at my social media and I see direct messages and I see hundreds of young girls sending me messages saying… 'Because of you, I feel like I am better as a person,'" she said, per Time.

"When I read messages like that, it galvanises me too.

"It’s this positive reinforcing cycle in which it’s not really an idol and a fan, it’s friends moving together."

Gu continued: "And it’s been this incredible opportunity worldwide.

"It’s not just in China.

"It’s in all these places where free skiing wasn’t visible before and now it is.

"And that’s the bottom line."

Salt Lake City is bidding to host the 2030 Winter Olympics against Sapporo in Japan, Vancouver in Canada and a Pyrenees-Barcelona bid emanating from Spain.

The IOC plans to name the host of the 2030 Winter Olympics at next year's Session in Mumbai.

The 2028 Summer Olympic Games are already due to take place in the US, in Los Angeles.