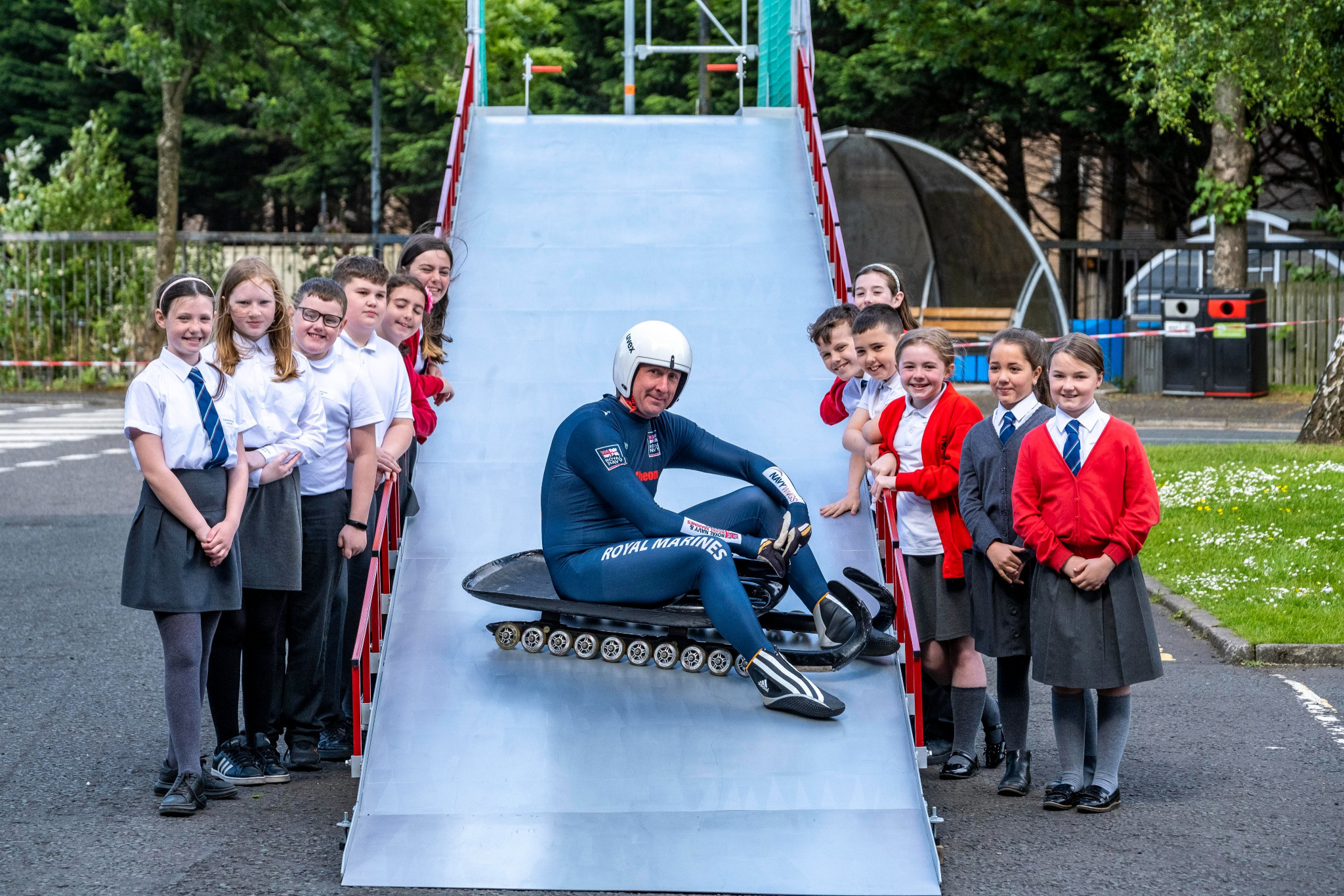 The first luge start ramp in the United Kingdom has been given to the Royal Navy, having been created by engineering students from Glasgow Caledonian University (GCU) in Scotland.

Students designed and manufactured the ramp together with primary school pupils, with the creation planned to help summer training for Royal Navy athletes.

It is the result of a 10-month project that was able to come to fruition through a partnership between GCU's mechanical engineering department, the Royal Navy and children from six schools in Renfrewshire.

Lieutenant commander Emma Miles, the captain of the Royal Navy luge team, is satisfied with the new technology.

"The ability to conduct luge training in the UK will make a huge difference to our luge teams," said Miles.

"In a sport that is measured to a 1,000th of a second, being able to start well is paramount.

"Whilst luge is the fastest ice sport, it is also the toughest, and athletes can take more than 10 years to master it and become competitive on the world stage.

"The additional ramp will allow lugers to participate in or run grassroots events and summer training camps to recruit more athletes and improve the starting skills and sled handling of existing members."

The British luge team and all three British Armed Forces squads will use the start ramp to help identify talent from a younger age and enable grassroots events to take place.

Britain's best-ever result on the international circuit came from Adam Rosen during the 2008-2009 International Luge Federation World Cup season, where he finished sixth in the men's event in Calgary.