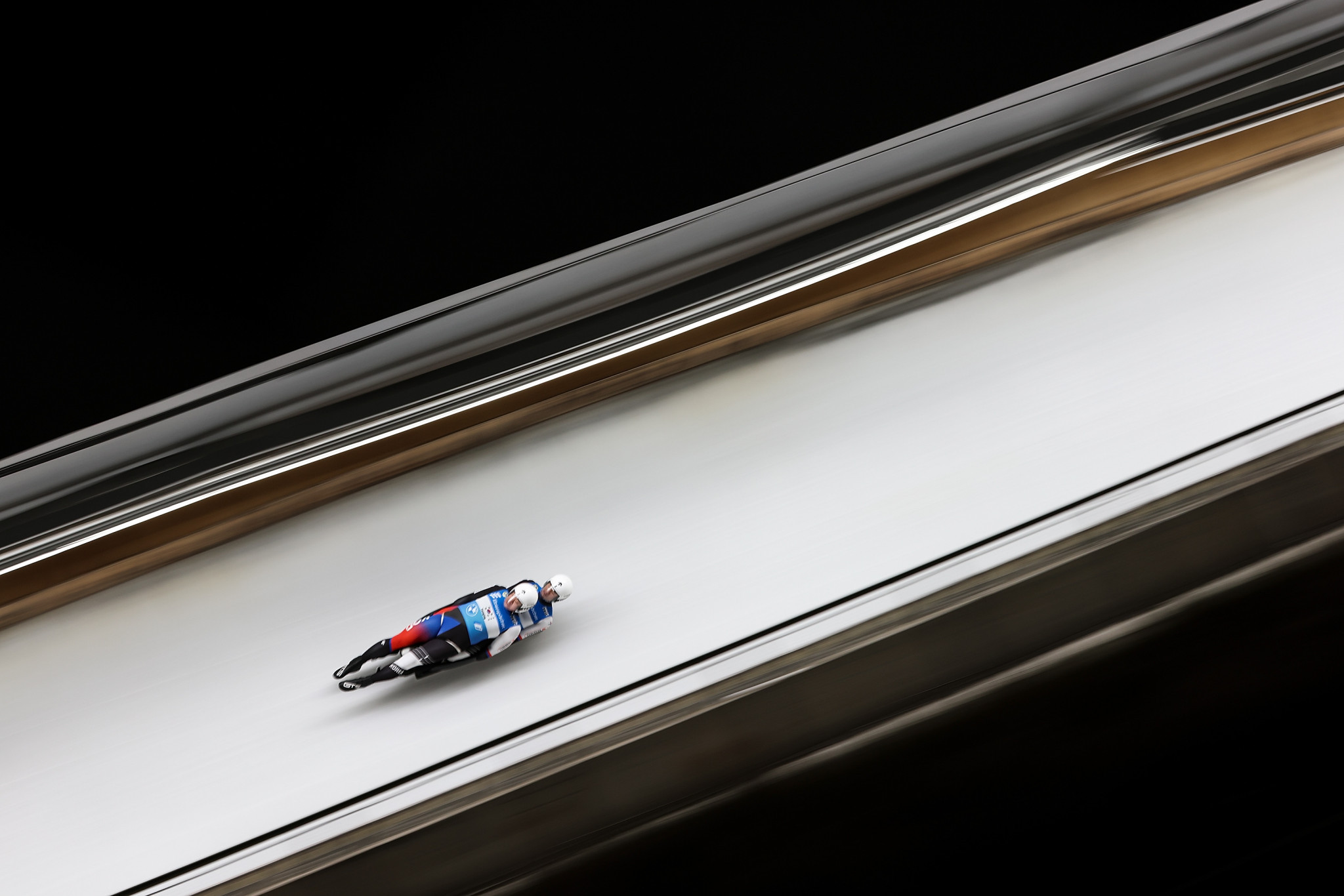 The International Luge Federation (FIL) partnered with the National Olympic Committee of Thailand and the Ski and Snowboard Association of Thailand (SSAT) to stage a summer luge training camp for young athletes.

Fred Zimny, the FIL director of development, and Maciej Kurovski, a FIL head coach from Poland, led the first-ever event in the Thai capital, earlier this month, where competitors between the ages of 14 and 16 took part.

"The camp took place mainly in Bangkok, including a brand new ice skating hall and the Rajamangala National Stadium," Zimny, who is from the United States, said.

"We also trained on a great hill in the seaside resort of Rayong, which is about 1.5 hours from Bangkok, using wheeled sleds."

The participating athletes were selected by the SSAT and were required to undergo physical tests.

They were chosen to compete in either snowboarding, skiing, luge, bobsleigh or skeleton events based off their interests and level of performance.

The SSAT is targeting to have a minimum of one luge athlete qualify for the Gangwon 2024 Youth Olympic Games.

Zimny remarked that there were male and female athletes that displayed "potential" in the sport, despite Thai coaches and athletes never seeing a luge sled before.

"The enthusiasm and interest were great," the American commented.

"By the end of the camp, many of the athletes had mastered completely new things, such as the position on the sled, driving a wheel sled slalom course and an appealing start technique.

"The SSAT coaches even made a set of start handles that we used for start trainings on the ice in the skating arena."

The summer camp dived into a variety of subjects for the participants, including the fundamental introduction of luge and the equipment needed, the seven physical tests under FIL protocol and training sessions.

They also learnt the rules and luge’s history, as well as being able to be part of a question and answer exercise.

According to Zimny, the SSAT started the process of getting an initiative dedicated to luge after Sueb Tarasiri, a representative of the organisation, contacted him at the Beijing 2022 Olympic Games."

Crucially, the FIL official believes that the camp was a success.

"I have to say, I had moderate expectations, but the camp went great and was very well organised," Zimny said.

"We identified several male and female athletes with potential that we have recommended to the Thailand Federation for future participation in luge, perhaps with the FIL group."