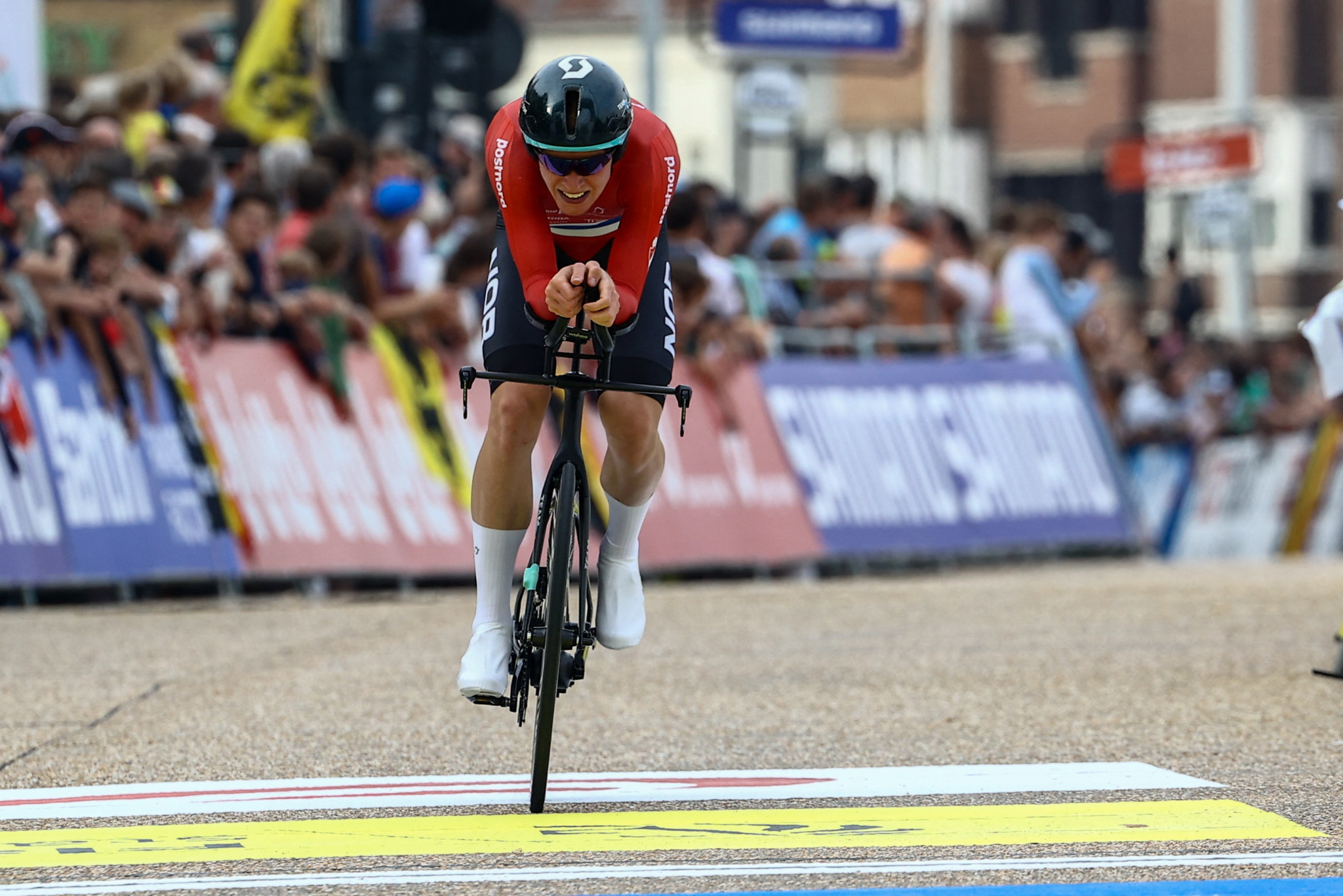 Andreas Leknessund of Norway secured the biggest win of his career when he triumphed on stage two of the Tour de Suisse.

Italy’s Alberto Bettiol of EF Education-EasyPost, thought he had won when he finished, only to realise that Leknessund had crossed the line ahead of him.

The Italian had to settle for second, while Australian Michael Matthews of BikeExchange-Jayco clinched third.

There is no change at the top of the general classification standings, with Britain’s Stephen Williams of Bahrain Victorious remaining in pole position after winning yesterday’s opening stage.

Watch all the action unfold as @andreaslek surged clear on the final climb to take a brilliant stage win for us in ???

Leknessund is in overall fourth position behind Denmark’s Andreas Kron of Lotto Soudal, Germany’s Maximilian Schachmann of Bora-Hansgrohe and Williams.

"My objective was the stage win," said Leknessund, who is just seven seconds behind Williams in the general classification rankings.

"The hardest part of today was the climb, I thought if I got a gap, then I'd be able to stay away.

"And then in the last few kilometres, I was suffering, but I was enjoying it."

The race is due to continue tomorrow with a medium mountain stage and conclude on June 19.