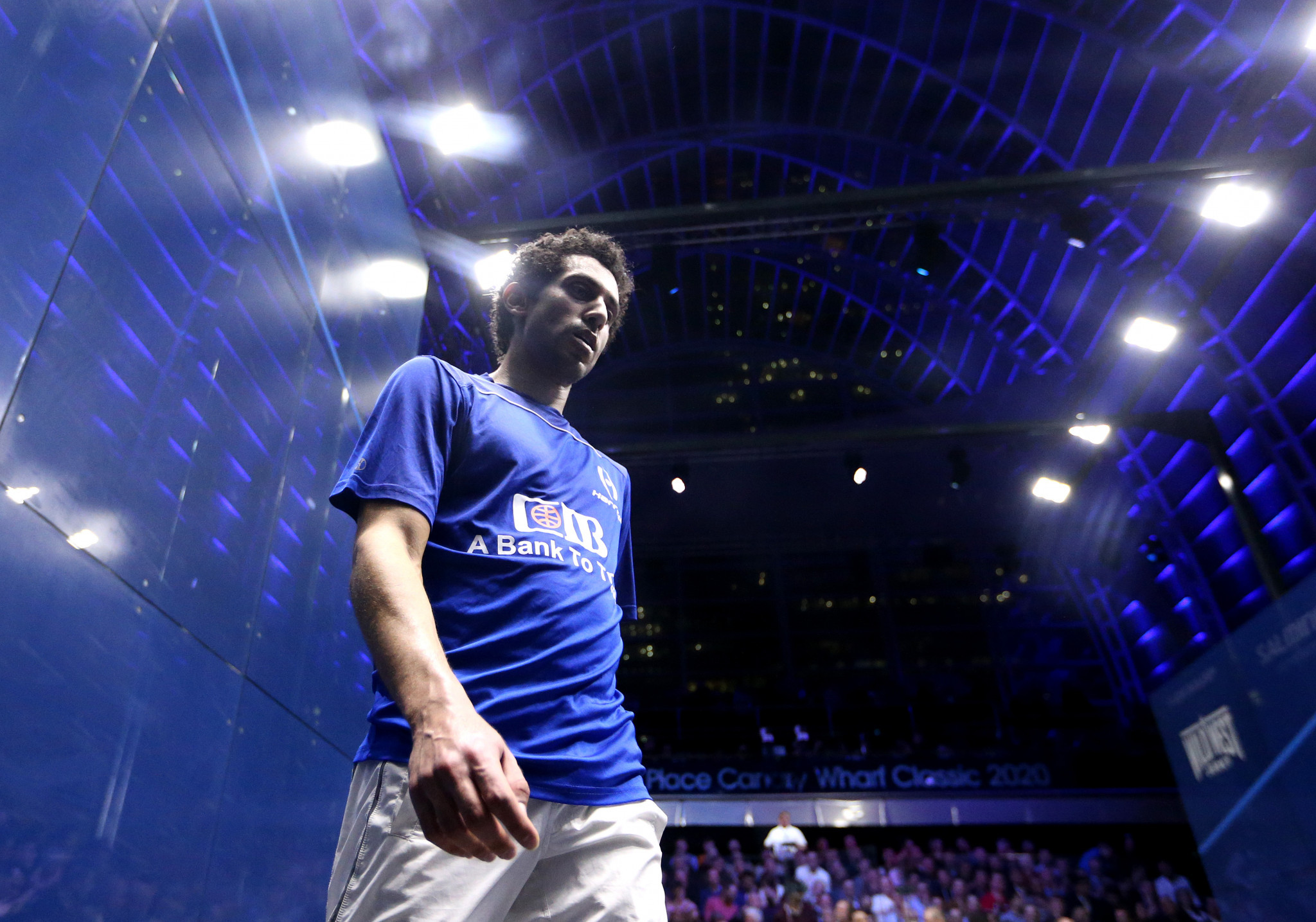 Elias replicated the same heroics he showed against Coll to defeat England’s number one in straight games and to secure his 11th Professional Squash Association (PSA) title.

Head-to-head form proved to be a factor as Elias built on his previous back-to-back victories against El Shorbagy to dominate the first game 11-2.

It was almost a faultless start due to the score swinging 10-0 in the Peruvian’s favour.

Elias, who concluded the tournament without dropping a game , won the final game 11-8.

"I love being in this atmosphere, it feels like home," Elias said after his victory.

Here is the moment that @diegoelias96 secured the Necker Mauritius Open crown, beating the World No.3 in straight games to secure his 11th title on the PSA World Tour 👏#MauritiusOpen pic.twitter.com/hKKOeJuqbd

"I want to thank all the team, the club and Greg [Gaultier] for helping to organise this, as well as PSA for having a tournament here.

"I want to thank everyone for organising this huge event.

"I’m really happy to be the first winner of a tournament like this.

"Hopefully, this keeps happening every year and I can come back next year and try and win it again.

"I want to say thanks to Mohamed.

"He has been one of the best ever in squash, and I hope one day I can achieve what he has achieved and be like him when he loses.

"It’s like he is a winner too, I appreciate it a lot, you don’t see it very often."