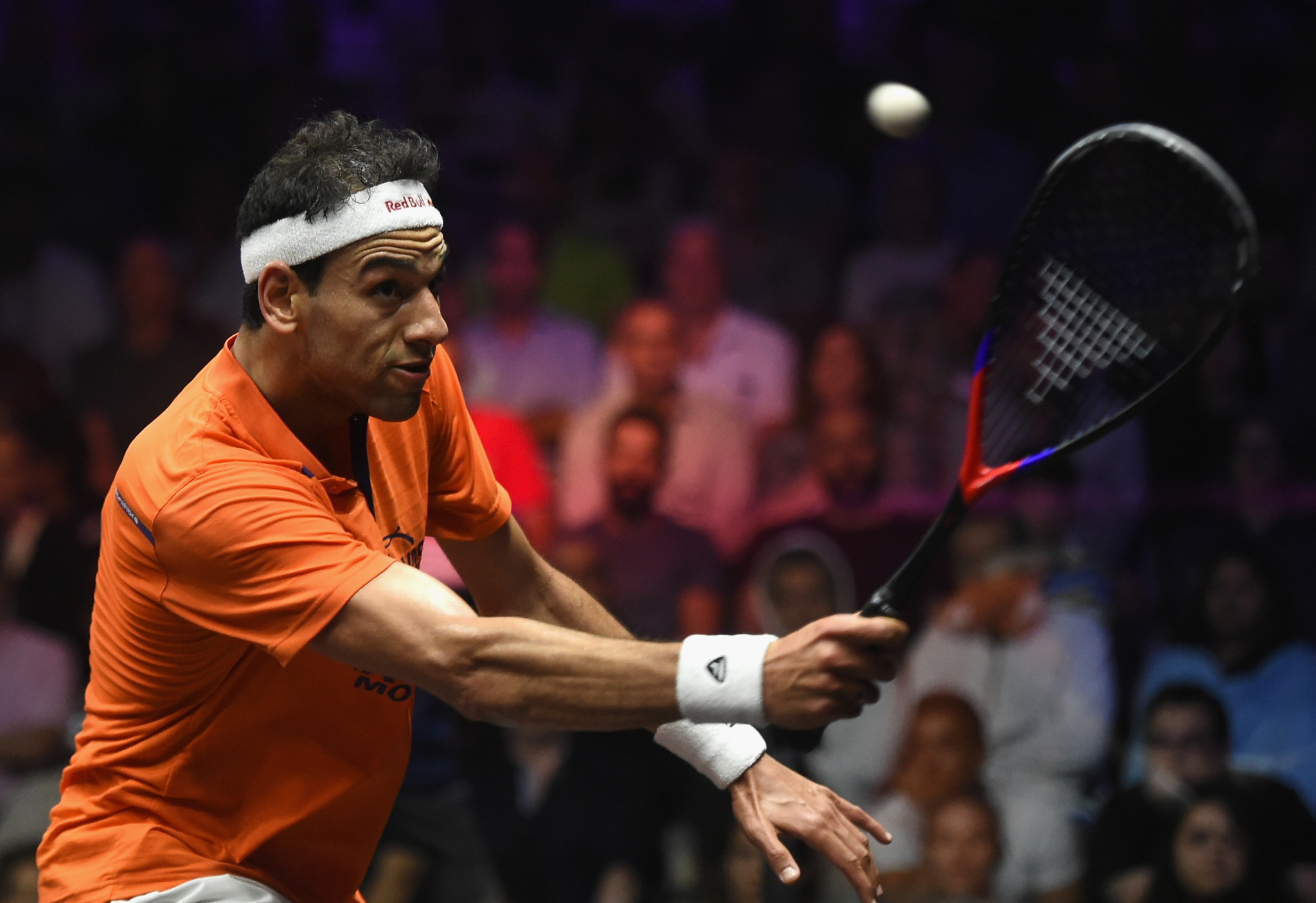 Mohamed El Shorbagy has claimed his first victory since changing his allegiance to England which saw him progress to the quarter-final of the Mauritius Open at the RM Club in Pamplemousses.

The 31-year-old, who previously represented Egypt, has a sparkling squash record which includes 50 months at the top of the world rankings between 2014 and 2021.

El Shorbagy defeated compatriot James Willstrop 11-8, 11-6, 11-5 in the second round match between the two former world number ones.

"Everything’s been amazing," he said after the match.

"Thank you to Remy [Mabillon] for organising everything.

"Honestly, the sport is very lucky to have you on board.

"Thank you so much for everything.

"Greg [Gaultier] has been an inspiration and we’re working together and it’s amazing to have him and the full team this time.

"It’s amazing to be here for my first time, I can bet that this isn’t going to be my last time.

"I’ll be back every year, hopefully.

"I think playing James, it was quite fitting to play him in my first match for England.

"He’s one of the England greats and it’s an honour to be on court with him.

"I look forward to playing him many more times.

"I do hope he stays in the game for a few more years so we can play in a team together, so it’s definitely an honour."

One of the closest second round ties of the day was the four-game all-Egyptian matchup between Omar Mosaad and Marwan El Shorbagy.

He fought hard to stay in the competition but ultimately Mosaad got the better of him, winning the fourth and final game 12-10.