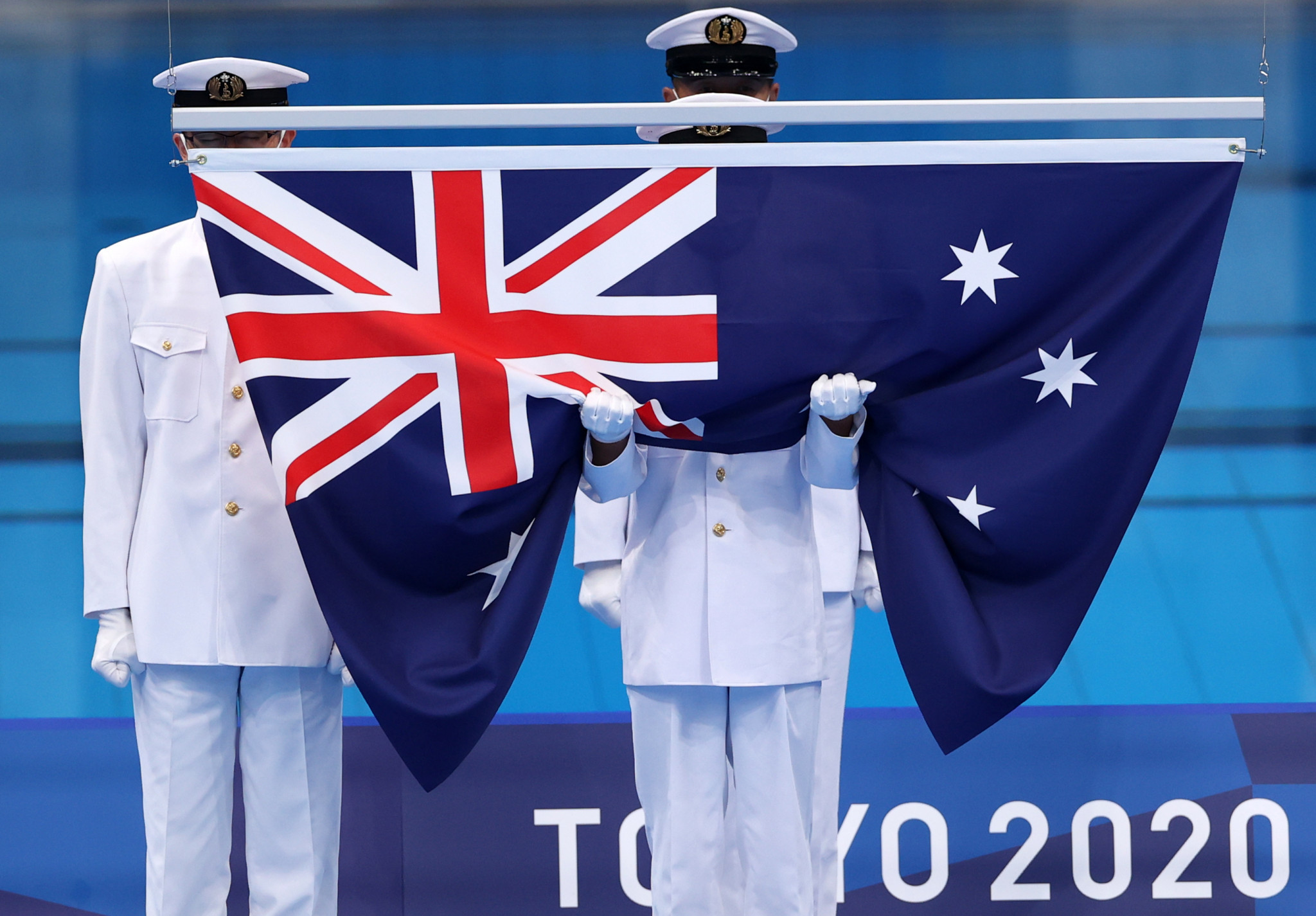 Peter John Wells, a physiotherapist who worked with the Australian swimming team at the Tokyo 2020 Olympic Games, will have to wait longer for a case in which he is accused of historic child sex offences to be heard in court.

The case - in which Wells is charged on three counts of indecent treatment of a child under the age of 16 among other offences - was adjourned at Brisbane Magistrates Court yesterday.

These incidents are alleged to have taken place between 2002 and 2010 at Wells' physiotherapy practice in Brisbane and a sports complex in the city.

Swimming Australia said Wells is not currently employed by the organisation.

"We are devastated to hear of these allegations," said Swimming Australia in a statement supplied to Reuters.

"We have been cooperating with Queensland Police since being notified however as this investigation is ongoing, we are unable to provide further comment at this time."

According to ABC, Wells is on bail and was excused from appearing in court.

The case is due to be heard again next month.

The Australian Olympic Committee (AOC) said it was also aware of the offences, but that it was limited in what it could comment due to it being an ongoing court case.

"All athletes are entitled to participate in their chosen sport, free from abuse of any nature," said the AOC.

Wells was also part of Australia's support staff at the Beijing 2008, London 2012 and Rio 2016 Olympics and had worked with Swimming Australia for several years.