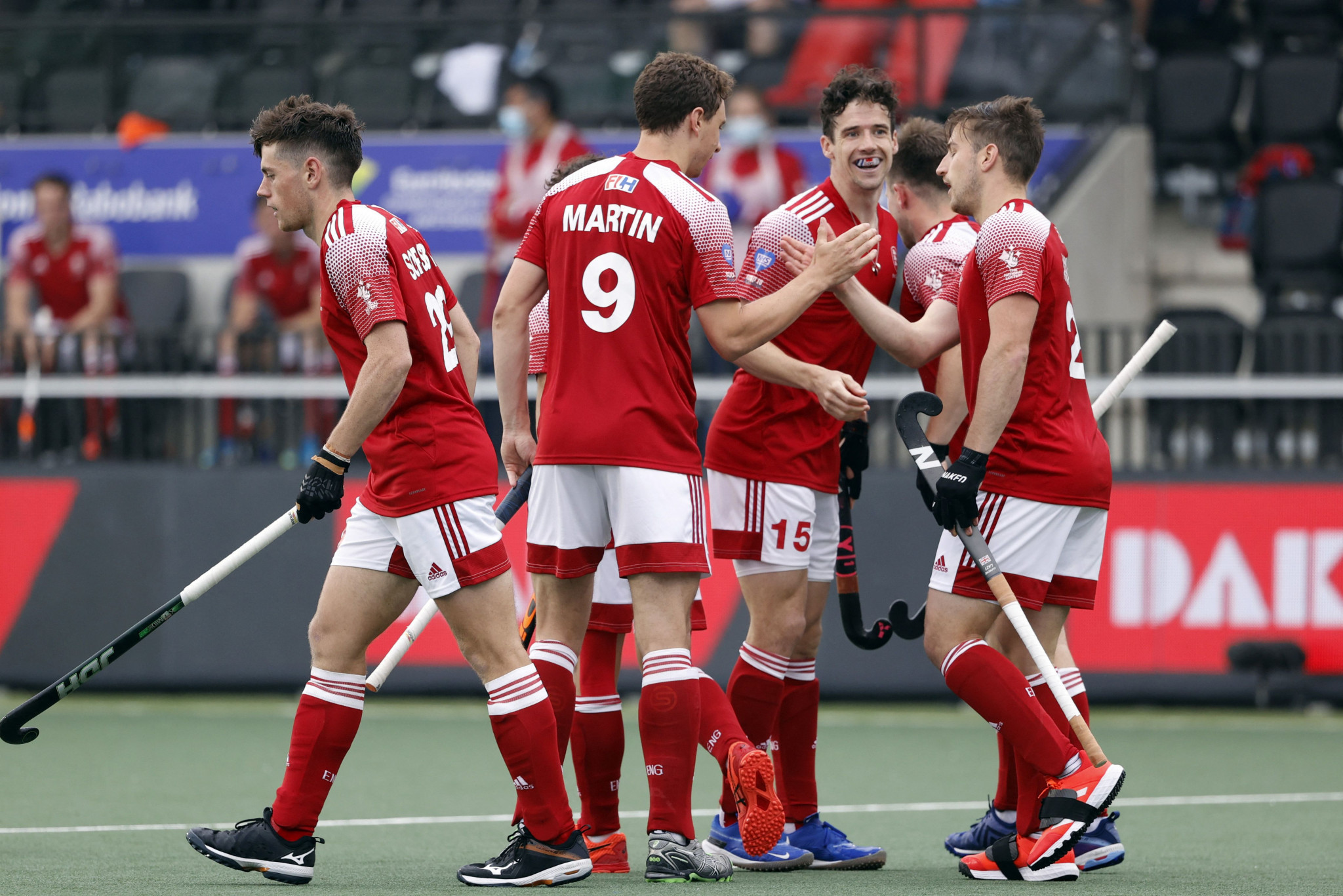 Both of England's sides were victorious today in the International Hockey Federation (FIH) Pro League as the men's team beat winless South Africa before the women's side overcame Spain.

The men's team were magnificent as they continued their good form to record three successive victories for the first time this season with a 4-2 triumph at the Lee Valley Hockey and Tennis Centre in London.

Nick Bandurak found the net twice from penalty corners while Chris Griffiths and Sam Ward also scored to put Zak Jones' side out of sight.

"It was a fairly good game - it is a nice momentum build," said man of the match Griffiths.

"Our penalty corners are our main threat at the moment.

"We want to score more outfield goals but the more corners we score, the more opportunities we'll give ourselves to win games."

England remain fourth in the men's division with six wins from 11 matches but are just six points behind Germany and Argentina in second and third, respectively, with three games in hand.

The women's side recorded a 3-1 victory over Spain, with Maddie Hinch returning to international competition for the first time since Tokyo 2020, to recover from two losses against China last weekend.

Lily Owsley then made it 2-0 before half-time but Spain pulled one back through Gine Xantal before an impressive finish from Grace Balsdon finished off the game.

"We needed a big team performance off the back of last weekend," said player of the match Flora Peel of England.

"We've got things to work on but we'll be happy with what we did out there."

Elsewhere in the women's division, The Netherlands beat Argentina 4-2 via shootout after a 1-1 draw in regular time at HC Union in Malden while Belgium got the better of France 2-1 at the Sportcentrum Wilrijkse Plein-Antwerp.