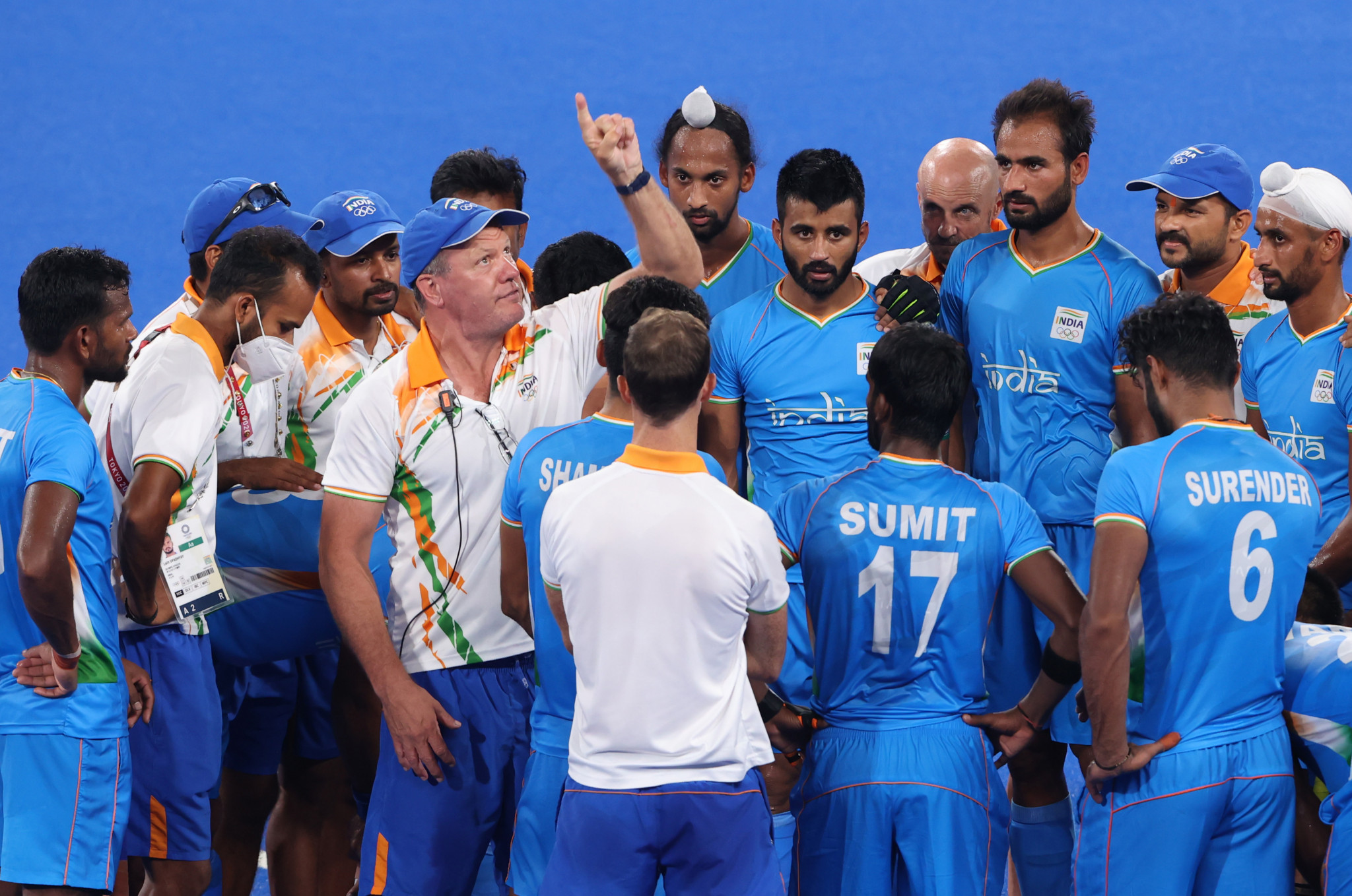 India will be considering senior hockey players for the Birmingham 2022 Commonwealth Games after the postponement of the Hangzhou 2022 Asian Games, according to the men’s and women’s coaches.

Hockey India had said earlier that a reserve team will be representing the country in Birmingham due to the short turnaround time between the two events and because the Asian Games offers a direct berth for the Olympic Games.

However, with Hangzhou 2022 - initially set to start on September 10 - being postponed due to COVID-19 concerns in China, the option of sending a stronger squad to Birmingham looks feasible.

The Commonwealth Games is scheduled to be held from July 28 to August 8.

A selection trials for Birmingham 2022 will be held in a couple of weeks according to men’s coach Graham Reid and women’s coach Janneke Schopman.

"There will be trials for the Commonwealth Games, and they (senior players) will be in the mix," Reid was quoted as saying by The Indian Express.

"Because of the Asian Games postponement, all of our core group players are now available," Schopman told The Indian Express.

Coached by Sardar Singh, the India ‘A’ men’s team currently taking part in the Asia Cup in Jakarta was supposed to travel to Birmingham.

However, with more time in their hands, senior squad members from the core group will now get a chance to represent their country in England.

With only 11 days to go for the Commonwealth Games following the conclusion of the World Cup, Schopman wants to focus on Birmingham.

"We are not participating in the pro league next season," Schopman said.

"My experience here is that those high-level pressure games are so, so important not just for young players but also senior players who can learn how to play these games against good countries.

"So at this point, we have said ‘let’s see, we can maybe take some young players (to CWG)’ but everyone in the senior core group right now is up for selection."