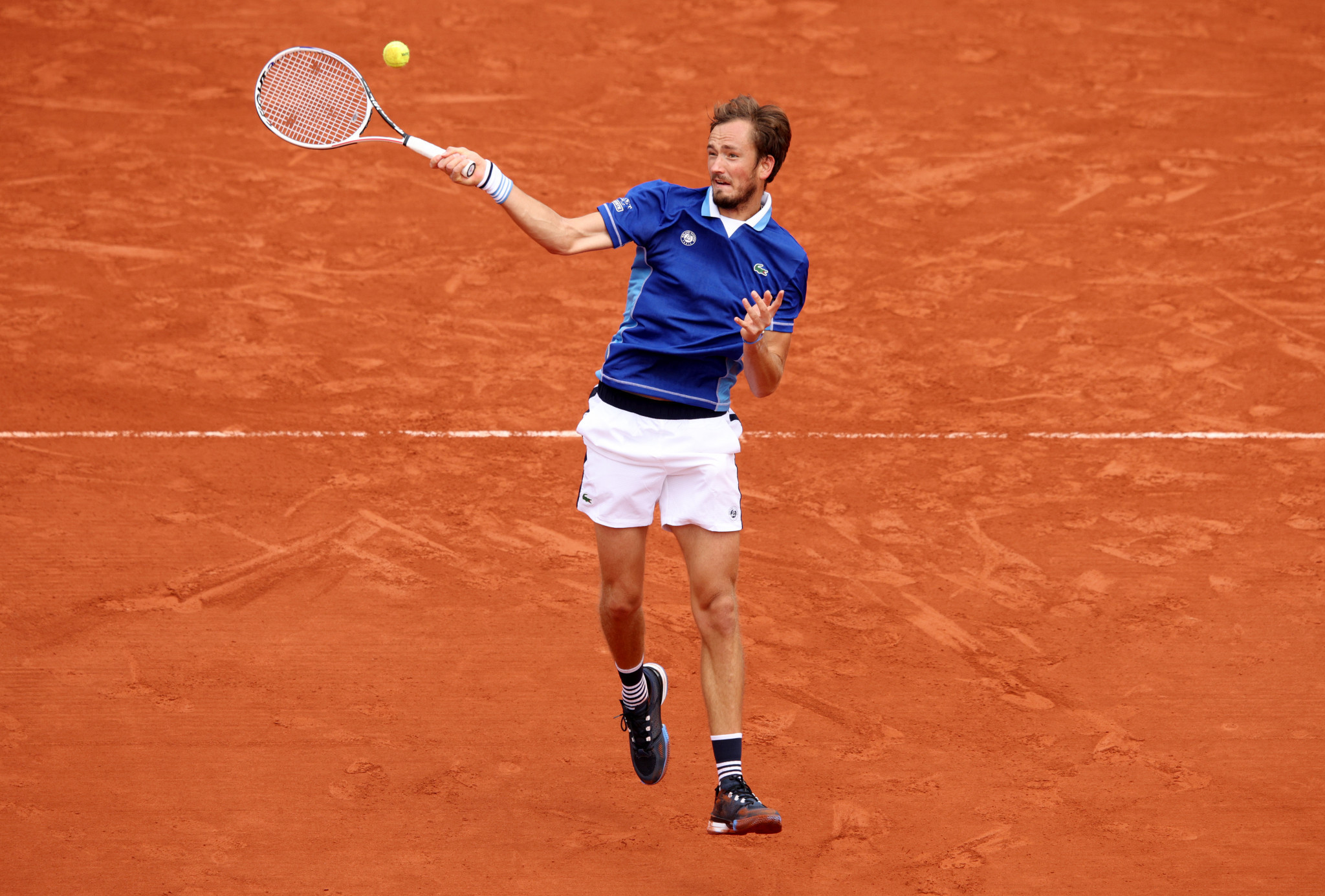 Russian Daniil Medvedev will move to the top of the men’s professional world tennis rankings after German Alexander Zverev’s semi-final loss at the French Open yesterday.

Medvedev will take the top spot from June 13 when points from last year’s tournament are dropped.

This is despite Medvedev being defeated in the fourth round in Paris by Croatian Marin Čilić.

Zverev needed to win the tournament to unseat Serbian Novak Djokovic in the top spot in the rankings, but was forced to retire hurt against Spain’s Rafael Nadal with an ankle injury yesterday.

Nadal is set to take on Norwegian Casper Ruud in the men’s singles final at the French Open tomorrow, after Ruud beat Čilić in four sets.

This will be the second time that Medvedev has had a spell as world number one, after spending three weeks at the top of the rankings from February 28 to March 20, before Djokovic reclaimed the position.

Players from Russia and Belarus are allowed to play on the Association of Tennis Professionals (ATP) and Women’s Tennis Association (WTA) Tours despite the invasion of Ukraine, although they are only recognised as neutral athletes.

In April, organisers of the Wimbledon Championships announced players from Russia and Belarus could not compete at the grass court Grand Slam tournament in London.

Following the announcement, Medvedev indicated he would be happy to play at Wimbledon with or without ranking points, if the ban on Russian and Belarusian players was reversed.