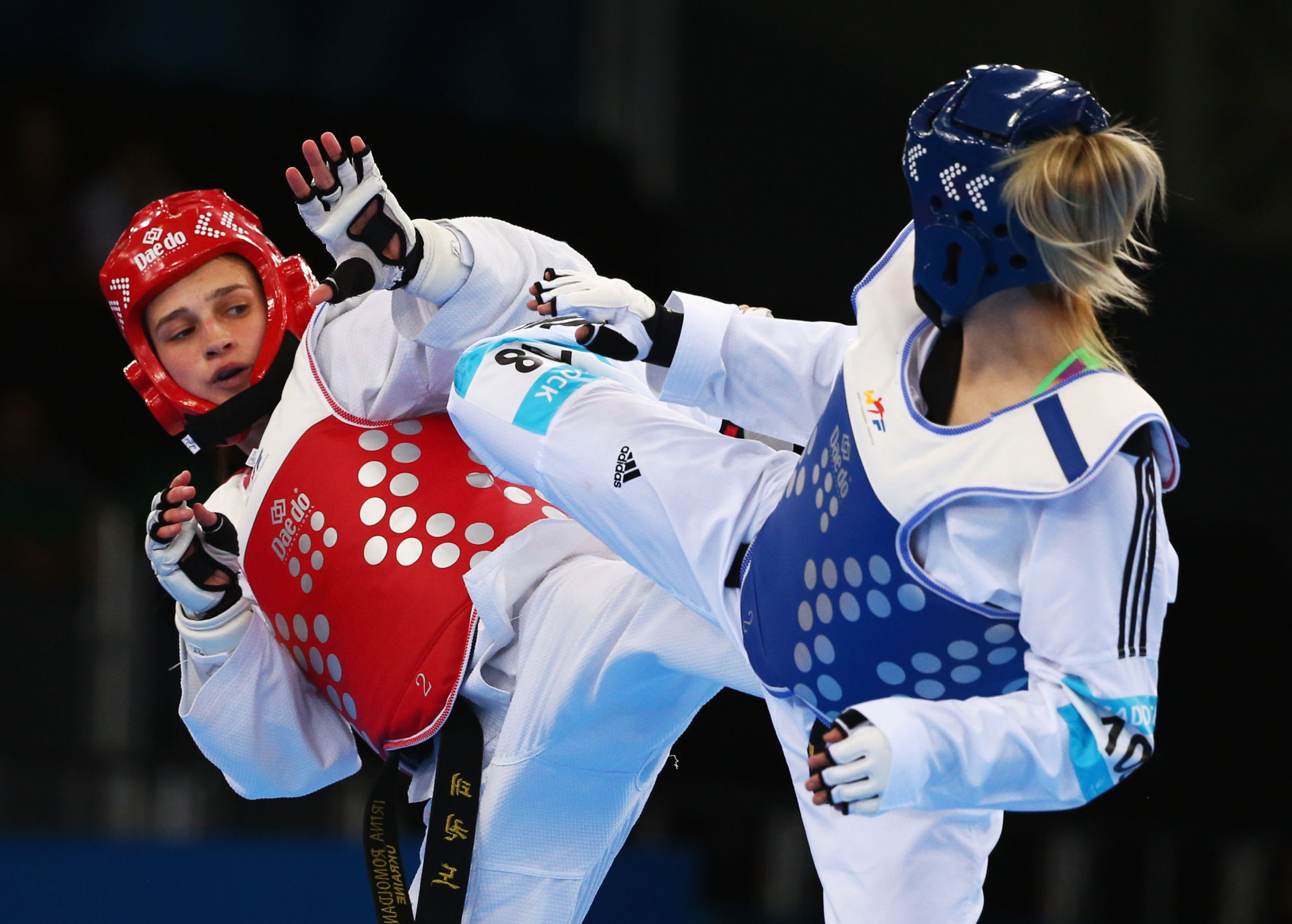 Two Ukrainians will be among a high-class field at the World Taekwondo Grand Prix in Rome, which will begin tomorrow.

Iryna Romoldanova and Vladyslav Bondar will both take to the mats at Foro Italico, despite the challenges in reaching the Italian capital due to the Russian invasion of their country.

Romoldanova won finweight gold at the 2016 European Championships and the 2017 Summer Universiade.

The 2015 world silver medallist will compete in Rome in the women's under-49 kilograms division, while Bondar will see action in the men's over-80kg heavyweight class.

Olympic gold medallists have also been confirmed for the event which is the first major gathering of the best taekwondo players since last year's Tokyo 2020 Olympics.

Italy's Vito Dell'Aquila will compete on home soil after winning the under-58kg title in Japan, and will be joined by Uzbekistan's Ulugbek Rashitov, the under-68kg Olympic champion.

In the women's events, Croatia's under-67kg winner Matea Jelic and American Anastasija Zolotic, the under-57kg champion, will also look to add to their Olympic success.

Another athlete to watch will be Iranian born Kimia Alizadeh Zenoorin, who is now competing under the refugee team banner at under-57kg.

A field of 256 athletes is expected in Rome in all.

The event will trial a "best of three rounds" system to try and generate more excitement.

Fighters will be unable to sit back and defend if they have built a big lead after the first round as they could still lose the contest overall 2-1.

A tie at the end of any round will be settled by who scored the most points with turning or spinning kicks, which organisers hope will encourage the sport's most spectacular moves.

Qualification points for the Paris 2024 Olympics will also be on offer at the event.

"It is always a very special event as we have the opportunity to watch the world's best compete.

"Having had such a long break since we last held the Grand Prix, I am sure Roma 2022 will be extra special.

"Our athletes will be extra motivated particularly by the chance to secure qualification points for Paris 2024.

"And for our fans we hope that the new rules will make the matches even more exciting and dynamic."