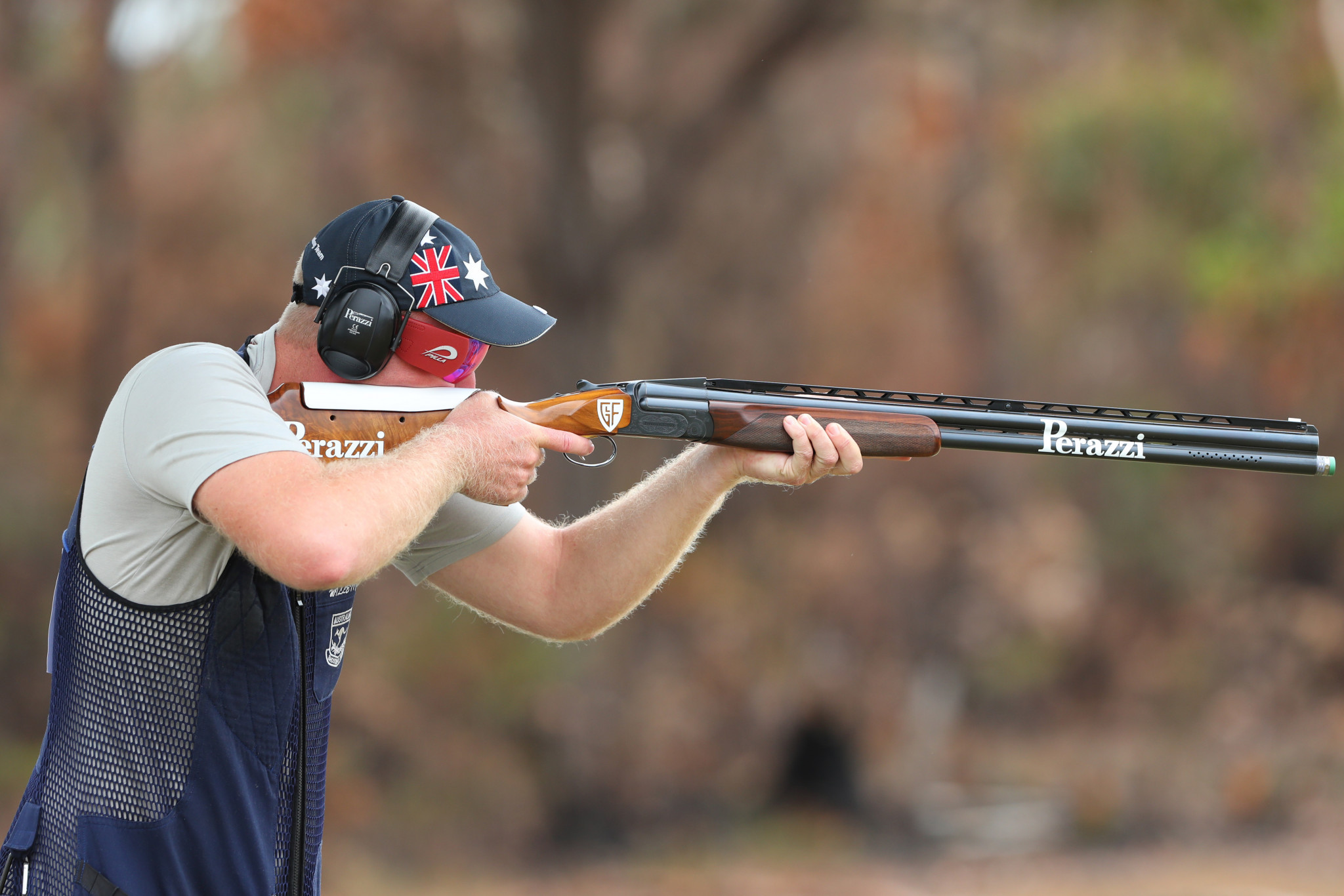 In the men’s 50 metre rifle three positions, Aleksi Leppä of Finland and Tomasz Bartnik of Poland were two of the starring acts who have progressed to the ranking match.

Leppa and Bartnik both claimed world titles at the 2018 World Championships.

In the women’s 25m pistol event, France’s Céline Goberville topped the rankings of the qualification relay one while Bulgaria’s Antoaneta Kostadinova was the outstanding shooter in the other qualifying rankings.

Goberville recorded a total of 291 and Kostadinova scored 292.