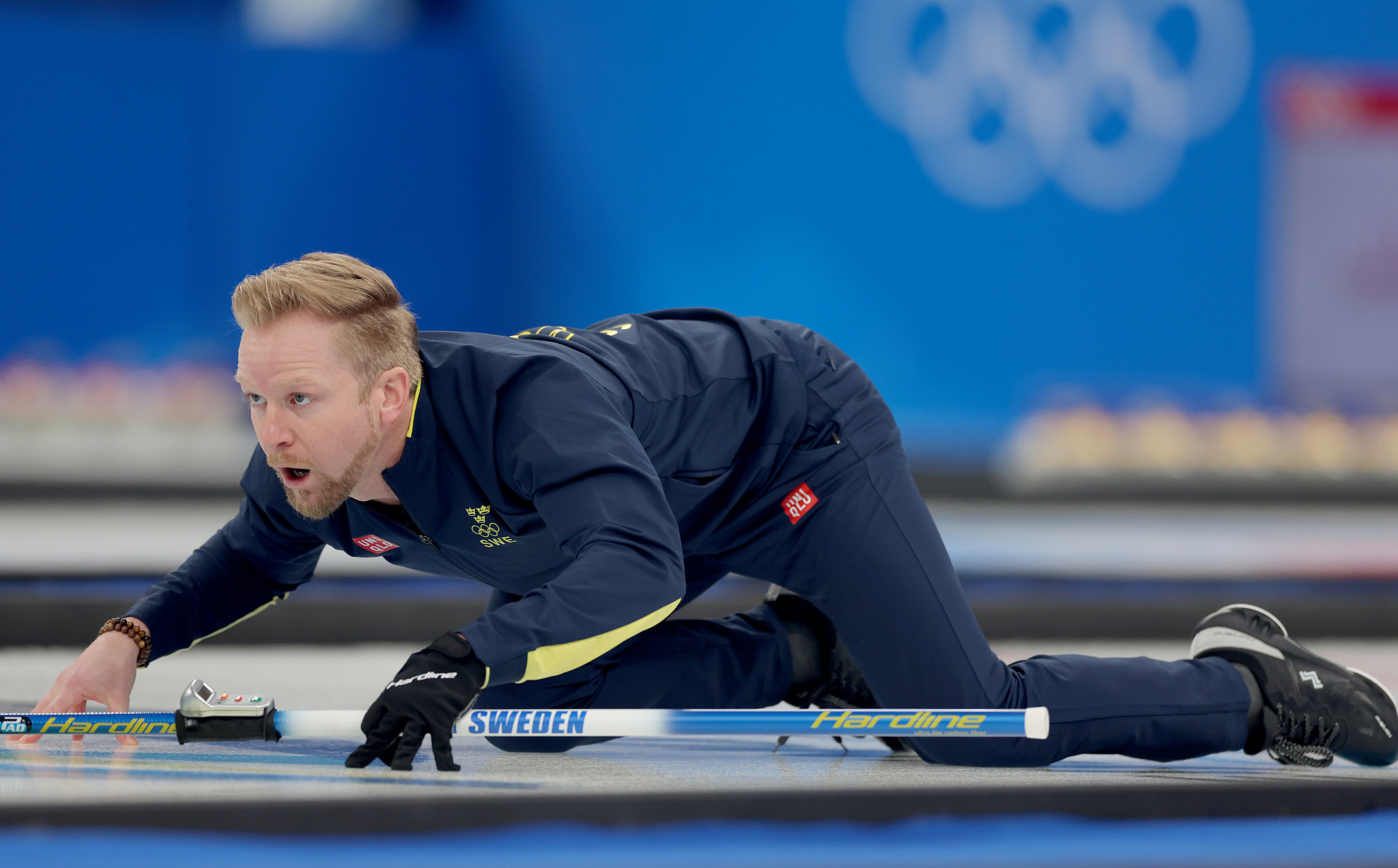 Swedish curling skip Niklas Edin is to continue playing with his familiar rink with an aim at the Milan Cortina 2026 Winter Olympic Games, after the team's future was left ambiguous following their victory at Beijing 2022.

He had previously finished fourth, third and second at consecutive Games before topping the podium.

With his quartet unchanged since 2016, they plan to make it 10 years together after announcing they would not be separating.

"We have made the decision to continue for at least another four years and try to fill the entire history of curling with more World Championship titles and another Olympic gold," said Team Edin in a statement.

"After some time of thinking, we have come to the conclusion that the current version of Team Edin - with team members Niklas Edin, Oskar Eriksson, Rasmus Wranå and Christoffer Sundgren - does not intend to take a step back.

"A continued investment obviously places great demands on our surroundings; but family, friends and sponsors will get to take part in an incredible journey.

"We will stay on top and break new barriers in the sport."

Edin claimed his sixth world title in a nine-year period in Las Vegas in April, making him a nine-time world medallist.

No other skip has won as many World Championships as the 36-year-old.

The Milan Cortina 2026 Winter Olympic Games are scheduled to take place from February 6 to 22 2026.