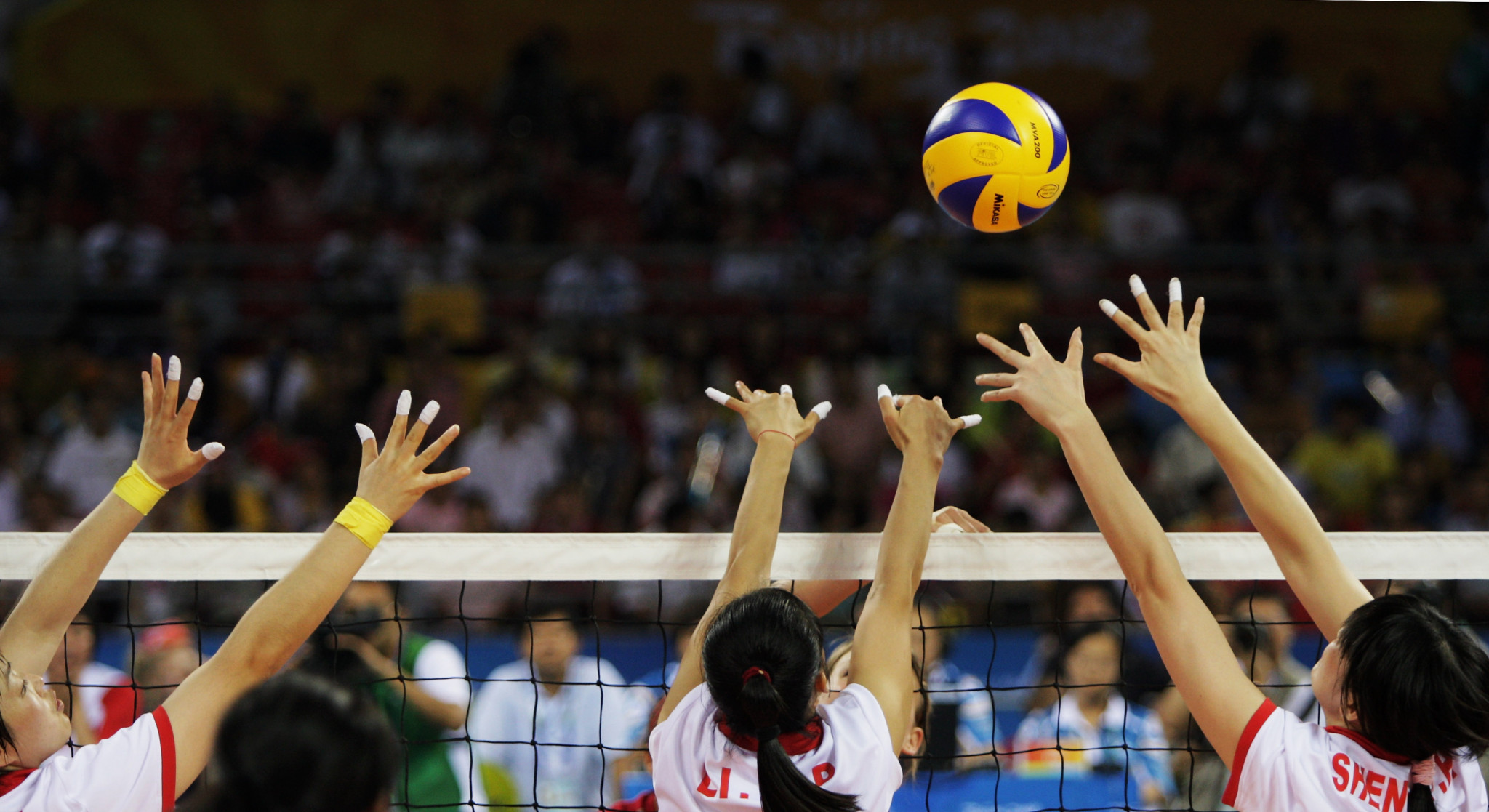 Dutchman Pieter Joon has been named as Para volleyball's first inductee of the International Volleyball Hall of Fame (IVHF), and is set to be admitted in October.

Joon was founding President of the World Organisation of Volleyball for the Disabled in 1980, now World ParaVolley, and held the role until 2001.

He holds honorary life membership of World ParaVolley, and is one of six class of 2022 inductees to the Hall of Fame.

The announcement was made at a special online ceremony, attended by IVHF executive director George Mulry, World ParaVolley President Barry Couzner, and officials from the Dutch Volleyball Federation (NEVOBO) including President Peter Springer.

Couzner said that Joon's induction was a fitting reward for his service to the sport.

"This is an incredibly historical moment for the ParaVolley movement as to date, the only inductees have been people involved in FIVB [International Volleyball Federation] volleyball," he said.

"Who else could be more appropriate to change this than the person who began a movement - the ParaVolley movement - all those years ago and remained as President for 21 years.

"Pieter Joon was our founding father and a true game-changer who was recently awarded honorary life membership of World ParaVolley to recognise his amazing service that nobody since has come even close to matching for sheer impact on the development of ParaVolley.

"He was responsible, together with others, for the establishment of an independent International Federation that has thrived for 40 years and participated in 11 Paralympic Games with, at times, two disciplines being represented.

"He has been a player, administrator, coach, referee and rules developer, classification officer and governance leader all-in-one."

The IVHF was established in 1978 and opened to the public in June 1987, with its mission to preserve the history of volleyball in its birthplace of Holyoke in Massachusetts.

It currently has 155 members, which is set to rise to 161 with this year's inductees.

Three-time beach volleyball Olympic gold medallist Kerri Walsh Jennings of the United States, Brazilian coach Bernardo Rezende who won silver at the Los Angeles 1984 Olympics as a player, four-time Olympic medallist Samuele Papi of Italy, Atlanta 1996 bronze medallist Fernanda Venturini of Brazil and The Netherlands' Peter Murphy, a former NEVOBO technical director who was a member of the FIVB Technical Committee for 30 years, are the other inductees.