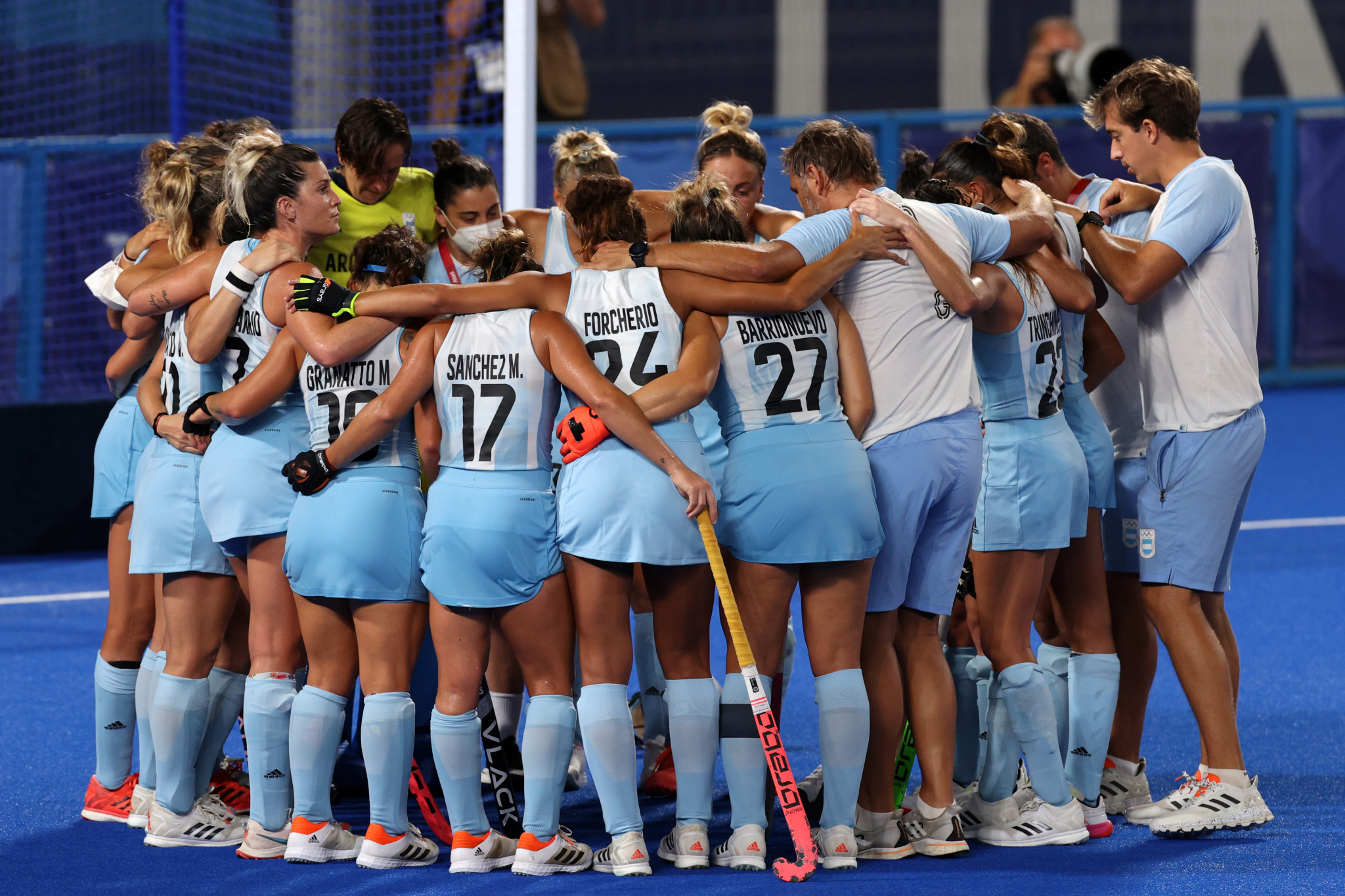 Spain’s men and Argentina’s women both won their second matches in as many days as International Hockey Federation Pro League action continued in Valencia.

Spain’s men won a high-scoring encounter against France 4-2 at the Estadio Betero yesterday, but today’s match at the same venue was a contrasting affair with just one goal separating the sides.

The match featured plenty of chances and energy but French keeper Arthur Thieffry was in fine form to keep the fixture scoreless.

With a draw looming, Spain delivered the breakthrough in the dying stages, with a ball into the French circle scrambled into the net by Joaquin Menini.

The win puts Spain in sixth place in the overall standings on 11 points from 10 matches, with France just above them in fifth on 13 points from 11 games.

In women’s action at the same venue Argentina came from behind to record a tenth straight win in this season’s competition, as they overcame China 3-1.

Spain’s Nacho Rodriguez shares his thoughts on his teams performance today and previews the games over the weekend. pic.twitter.com/fXJ3jEqC0u

Underdogs China played with a more attacking approach and it paid off as they took the lead in the 18th minute thanks to a drag flick from Gu Bingfeng.

Las Leonas levelled in the 35th minute when a nice pass from Maria Granatto set up Julieta Jankunas, whose strike flew past the keeper.

Argentina sealed victory inside the final few minutes when Granatto set up Eugenia Trincihnetti who finished from close range.

Victory puts Argentina on 30 points, extending their lead at the top of the table to eight points, while China remain bottom on no wins from four matches.

Pro League action is due to continue on Friday (May 20) with Belgium’s men’s and women’s teams taking on Spain at the Sportcentrum Wilrijkse Plein-Antwerp in Belgium.