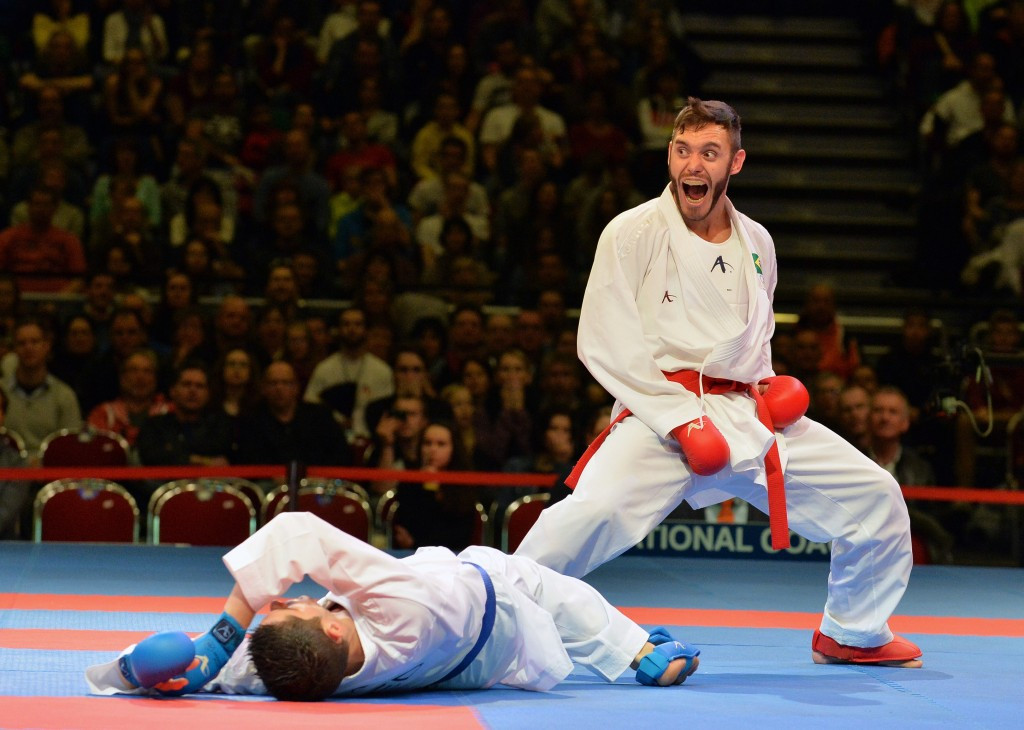 Three-time and reigning world champion Douglas Brose was among the winners on the final day of individual competition at the Pan American Karate Championships in Curaçao.

Brose triumphed 4-3 over Venezuela's Cesar Riera in the men's kumite under-60 kilograms final at the World Trade Centre.

Brose was not the only Brazilian winner in Curaçao, with Brenda Padilha Pereira thrashing Chile's Javiera González Lavín 10-1 in the women's over-68kg final.

Padilha Pereira finished as runner-up at last year's Championship, and adds to her compatriot Barbara Hellen Rodrigues' success in the women's under-68kg yesterday.

Yamila Benítez of Argentina and Gabriella Izaguirre of El Salvador were the bronze medallists.

Andrés Madera Delgado was the other Venezuelan winner, beating compatriot Alan Miquelena in the men's under-67kg final after a 0-0 tie.

The United States' Thomas Scott, a bronze medallist at the 2021 World Championships, saw off Brazil's Alisson Sobrinho 3-0 to claim gold in the men's under-75kg.

Juan Felipe Landazuri Avenia of Colombia and Matias Rodriguez Fuentes of Chile were the bronze medallists.

Chile's Valentina Toro Meneses and Canada's Haya Jumaa were the day's other winners.

Canada's Hana Furumoto-Deshaies and the US' Trinity Allen were bronze medallists at under-55kg, and Brazil's Sabrina Zefino Pereira and Ecuador's Jacqueline Factos at under-61kg.

The Championships is due to conclude tomorrow with the kata, kumite and Para karate kata team finals.