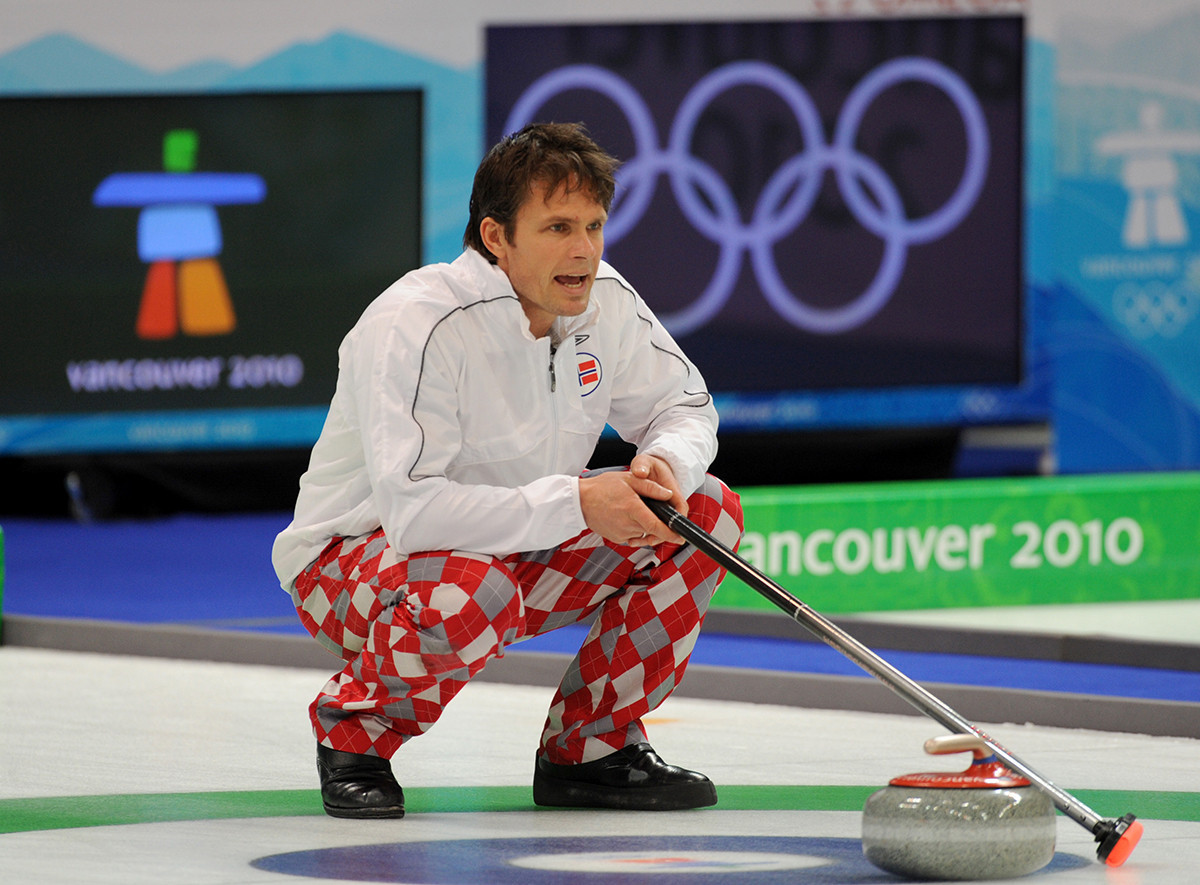 The World Curling Federation has paid tribute to Norway’s Thomas Ulsrud, silver medallist at the Vancouver 2010 Vancouver Winter Olympics, who has died aged 50 after a long illness.

The hugely popular player was a three-time Olympian who also competed at 12 World Men’s Championships from 1998 until 2016, winning the world title at Beijing in 2014 and earning silver the following year in Halifax, Canada.

Ulsrud competed in 17 European Curling Championships, winning the title on two occasions - back-to-back in 2010 and 2011.

In 2011 Ulsrud was the winner of the Collie Campbell Memorial Award presented annually at the World Championship to the player selected by his fellow competitors who "best exemplifies the traditional curling values of gentlemanly skill, fair play and sportsmanship."

World Curling Federation President Kate Caithness said: "The world of curling owes so very much to our dear friend Thomas.

"He, together with his team, made a huge impact on the international stage, when at the 2010 Winter Olympic Games in Vancouver they appeared on ice wearing the now famous ‘fancy pants’.

"They took the curling world by storm and very quickly fans fell in love with this charismatic team, and in particular their skip Thomas.

"They went on to win the Olympic silver medals in 2010 and attracted fans wherever they curled.

"They were huge ambassadors for the sport both on and off the ice and I have always said that Vancouver was the turning point for our sport.

"We owe a huge debt of gratitude to Thomas who will always have a place in our hearts and in curling’s history.

"Our thoughts and prayers are with his family and the curling family around the world."

Ulsrud is survived by his wife Elin and son, Jesper.