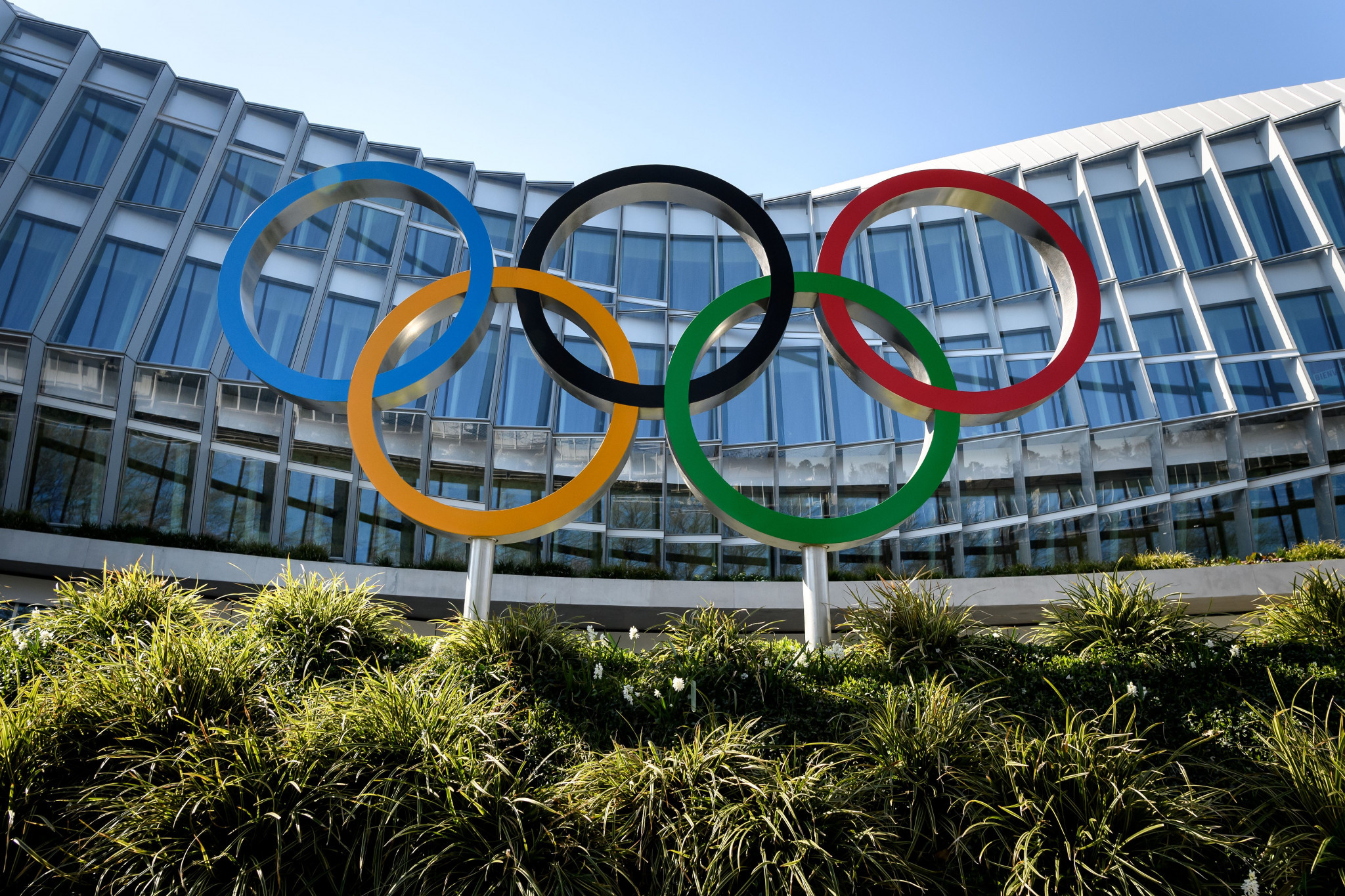 This was a much smaller quadrennium-on-quadrennium jump than the Lausanne-based body faced for insuring the Winter Games.

The build-up to the 2018 event coincided with a period of heightened geopolitical tensions in and around the Korean peninsula.

The Tokyo fee brings to just under $30 million (£23.8 million/€28 million), the sum spent by the IOC on cancellation insurance during the COVID-impacted 2017-2021 Olympic cycle.

The figure for Tokyo is included in the IOC’s newly-published 2021 financial accounts.

This is probably the last time for the foreseeable future that the IOC’s cancellation insurance costs will be disclosed in this manner.

This means, presumably, that it will provide Games cancellation insurance as a form of value-in-kind.

In spite of a lot of discussion at the height of the pandemic over whether the IOC might have received an insurance pay-out as a consequence of the one-year postponement of Tokyo 2020, there seems nothing obvious in the new accounts to suggest that such a payment was received.