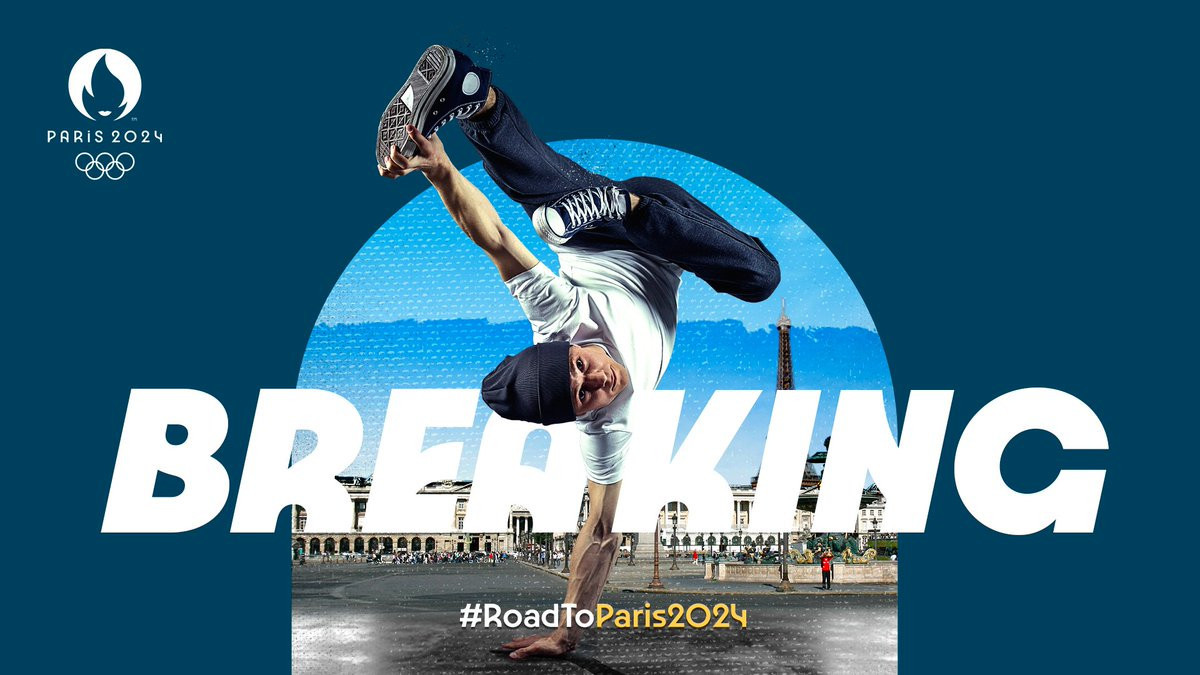 World DanceSport Federation vice-president for sports Nenad Jeftic has predicted that breaking will revolutionise the Olympic Games when it makes its debut at Paris 2024.

The sport has been included on the programme in the French capital following a successful entry at the Summer Youth Olympic Games in Buenos Aires in 2018.

"After a brilliant debut at the Youth Olympic Games, breaking is on the way to the Olympics," said Jeftic at the Urban Sports Summit here

"We are starting with qualifiers and continuing with the Olympic Qualifying Series next year.

"The spotlight of Paris will show the full potential of the sport, and it will be the first time that the world can see the excitement of breaking on the biggest stage.

"Our sport has been around for 65 years so people are aware of it, but they are just not used to seeing dancesport competitively.

"Breaking will open the door for new directions in the Olympics, allow it to develop and attract a new audience, and also present a new perspective on sport which is greatly needed to keep the Games relevant."

The International Olympic Committee hopes the inclusion of sports like breaking will lead to setting a new standard for inclusive gender-balanced and youth-centred Games.

Breaking is a part of this drive to entice young people into the Olympics as it is easy to access, participate in, and has active communities on social media.

"The future of sport is definitely urban," said Jeftic.

"Today everything is changing so fast.

"There are changes in people's mindset, they want to see something new.

"I think that breaking is improving its presence as its core elements of combining artistry and athletics is fresh for people which is seeing it grow rapidly."

Breaking is not only hoped to ignite change within the Olympic Games but also for France's diplomatic relations.

"There is a huge interest on a diplomatic sense," Laurence Fischer, French Ambassador for Sport at the Ministry of Europe and Foreign Affairs, said at the Summit which aims to connects decision makers in sport business to learn about the scope of urban sports.

"Our Embassies in Algeria and Tanzania are working to develop events in breaking as, when it comes to urban sports, we have placed great importance on the need to develop and push our vision of development on the international scene."

"After the BMX and skateboarding success at Tokyo 2020 we are really proud to be hosting the Olympic debut of breaking at Paris 2024," concluded the five-time European kumite karate gold medallist.

Breaking at Paris 2024 is set to take place on August 9 and 10 in two years' time at La Concorde, with women's and men's competitions on the programme.

The sport is also set to make its World Games debut at Birmingham 2022 on July 9 to 10.