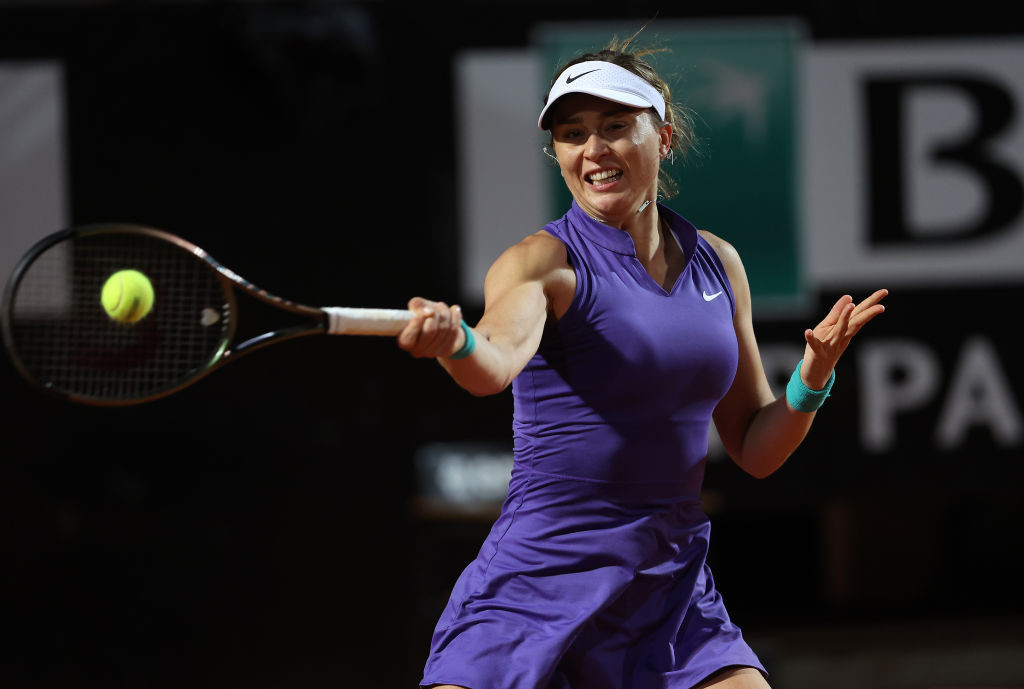 The Spaniard joined top seed Iga Świątek of Poland in the second round after a 6-2, 6-0 victory over France’s Fiona Ferro.

The women’s tournament at Roland Garros has already produced two major shocks in the form of Monday’s defeats for Osaka, who was beaten 7-5, 6-4 by Amanda Anisimova of the United States, and Krejčíková, who won the first set 6-1 against France’s 19-year-old Diane Parry but lost the next two 6-2, 6-3.

The Czech player is currently ranked second in the world but will fall to at least 12th in the rankings after this defeat, meaning she will be outside the top ten for the first time since August 2021.

Today her compatriot Karolina Pliskova, seeded eighth, teetered on the brink of joining her after losing the opening set to French wildcard Tessah Andrianjafitrimo and then going a break down before recovering to take the second and third sets 6-3, 6-1.

Romania’s 2018 French champion Simona Halep progressed after a dramatic match, winning the opening set against unseeded Nastasja Schunk of Germany 6-4 but losing the second 6-1 before recovering to take the third set 6-1.

Also safely through to round two is ninth seed Danielle Collins of the United States, who recovered from two breaks of serve in the second set to beat Bulgaria's Viktoriya Tomova 6-0 6-4.