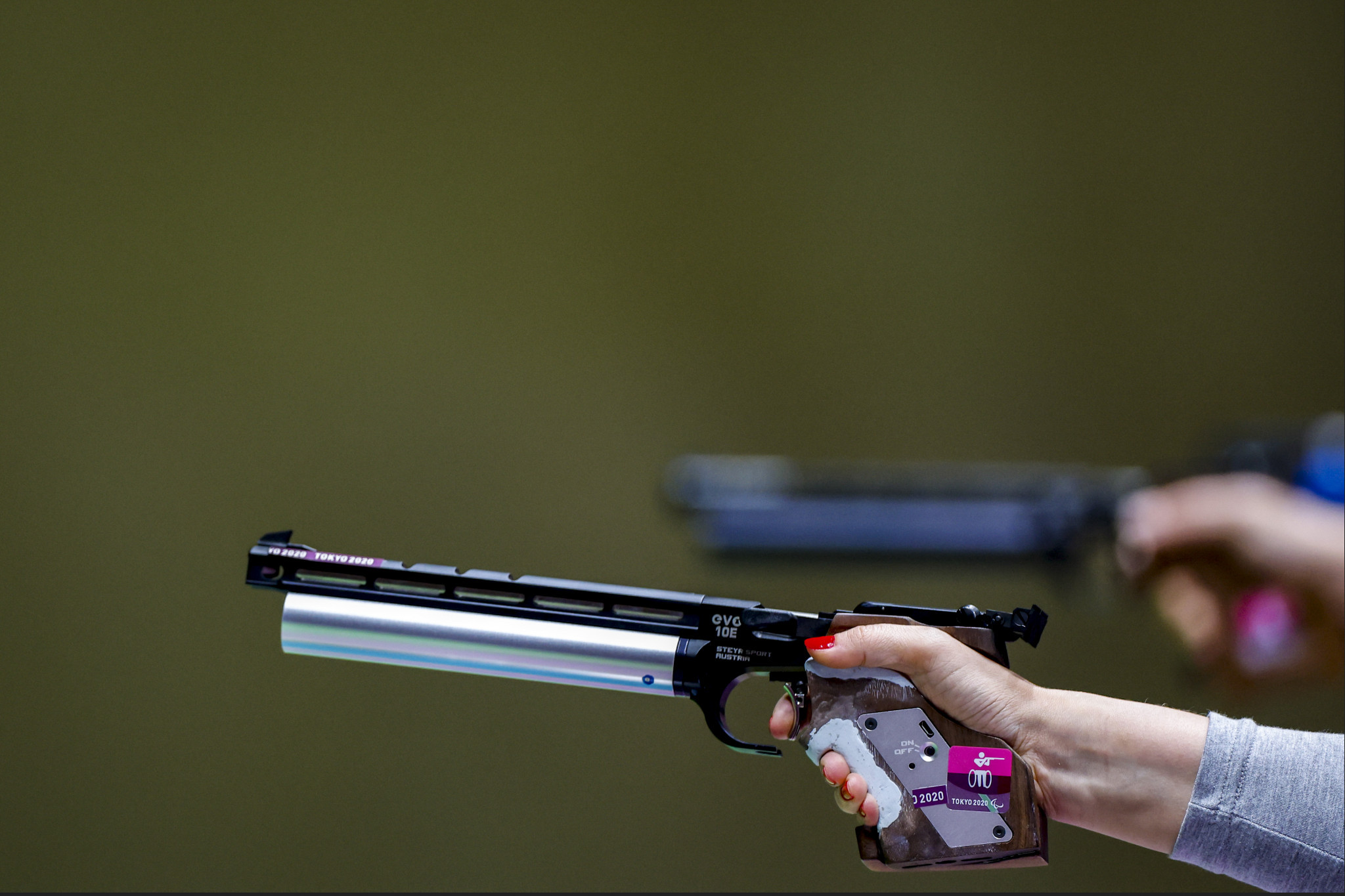 The two-time world medallist hit the ground running, bettering Yoo’s score in the first three targets before completing a comprehensive 16-6 victory in the Spanish city.

Jeanette Hegg Duestad of Norway captured the women’s 10m air rifle with a 17-13 victory over Laura-Georgeta Ilie of Romania.

There were two Norwegians on the podium as Jenny Stene clinched bronze.

Lee Wong-ho added another medal for South Korea with bronze.