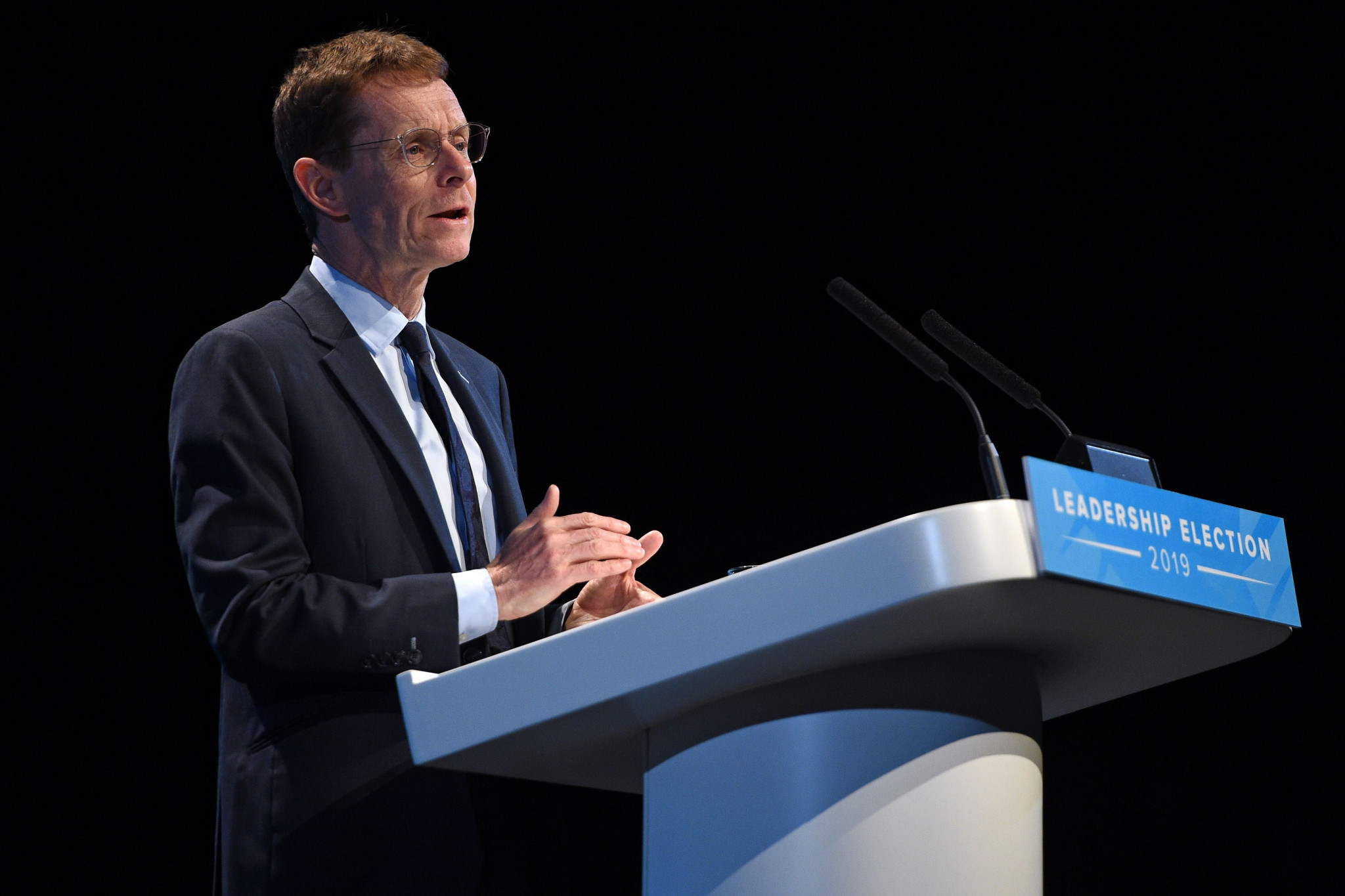 West Midlands Mayor Andy Street is in North America, looking to drum up business interest for the region in the build-up to the Birmingham 2022 Commonwealth Games.

During a week-long trip, Street is to visit Chicago before travelling to Toronto, where he will be present at a West Midlands showcase event as the Queen's Baton Relay arrives in the Canadian city.

The visit has been organised as part of the Birmingham 2022 Commonwealth Games Business and Tourism Programme (BATP) and Street is being accompanied by chef and television personality Glynn Purnell, as well as other West Midlands business and tourism figures.

The aim is to create trade links to the West Midlands and attract more tourists in preparation for the Commonwealth Games.

Street is to visit Mondelez International, owner of Birmingham-born confection brand Cadbury, Kagool, an analytics company with its headquarters in Coventry but a development centre in Chicago, and professional services provider Accenture, which it is claimed could expand its business in the West Midlands.

In Toronto, Purnell is to cook West Midlands cuisine including one of his signature dishes, monkfish masala.

"A key part of my role as Mayor is to 'bang the drum' for our region and win the best possible investment for the people of the West Midlands," Street said.

"That's why we are visiting these important North American cities to offer up the 'perfect recipe' - with the help of our hometown celebrity chef Glynn Purnell - to prospective investors, with the added excitement of the Queen's Baton Relay on display at our Toronto showcase.

"We want to attract unparalleled levels of trade, investment and tourism into the West Midlands and we will be working hard during our time in these countries to do exactly that.

"With the West Midlands hosting the Commonwealth Games this summer, there is no better time to be pitching our region to the world."

The BATP is being delivered by regional and national partners including the West Midlands Growth Company, Visit Britain and the Department for International Trade.

There is a three-year programme aimed at boosting tourism in the area underway as well.

While Street is in Chicago and Toronto, the rest of the trade mission will be visiting New York, Washington D.C. and Montreal.

The Birmingham 2022 Commonwealth Games are scheduled to take place from July 28 to August 8.