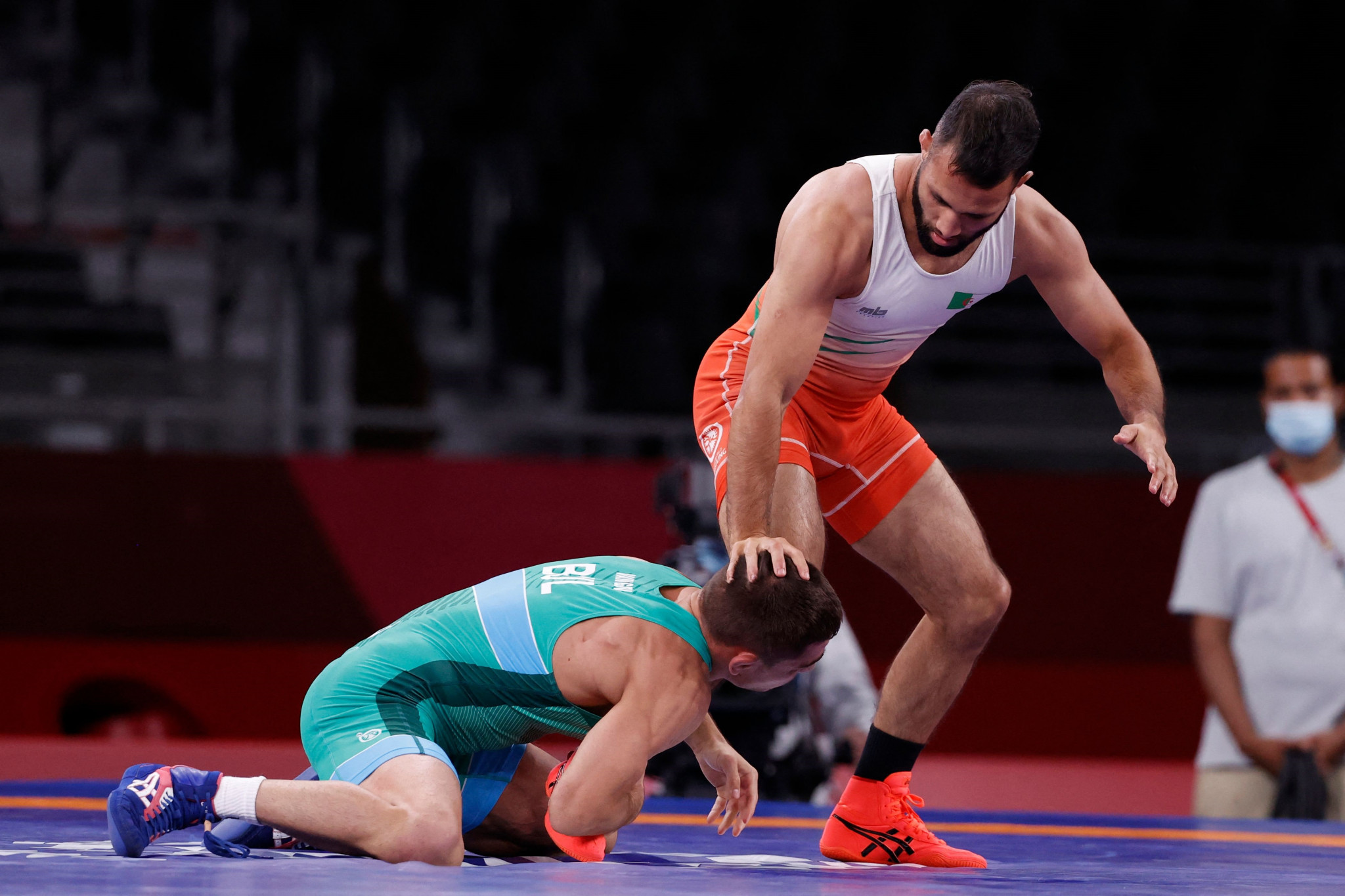 Algeria claimed four men’s freestyle titles on the final day of the African Wrestling Championships in El Jadida in Morocco.

Egypt also enjoyed more titles with Gamal Abdelnaser Hanafy Mohamed winning the first of three courtesy of his victory over Ebikewenimo Welson of Nigeria in the men’s 57kg final.

The bronze medals went to Omar Faye of Senegal and Diamantino Iuna Fafe of Guinea-Bissau.

Kherbache sealed Algeria’s first gold of the day when he beat Shehabeldin Emam Abeldraouf Mohamed of Egypt in the men’s 61kg final.

Guinea-Bissau came out on top again when Bacar Ndum overcame Rami Brinis of Algeria to take the men’s 70kg crown.

Algeria won for the fourth time and third in quick succession when Fardj saw off Tunisia Imed Kaddidi of Tunisia to clinch the men’s 92kg crown.