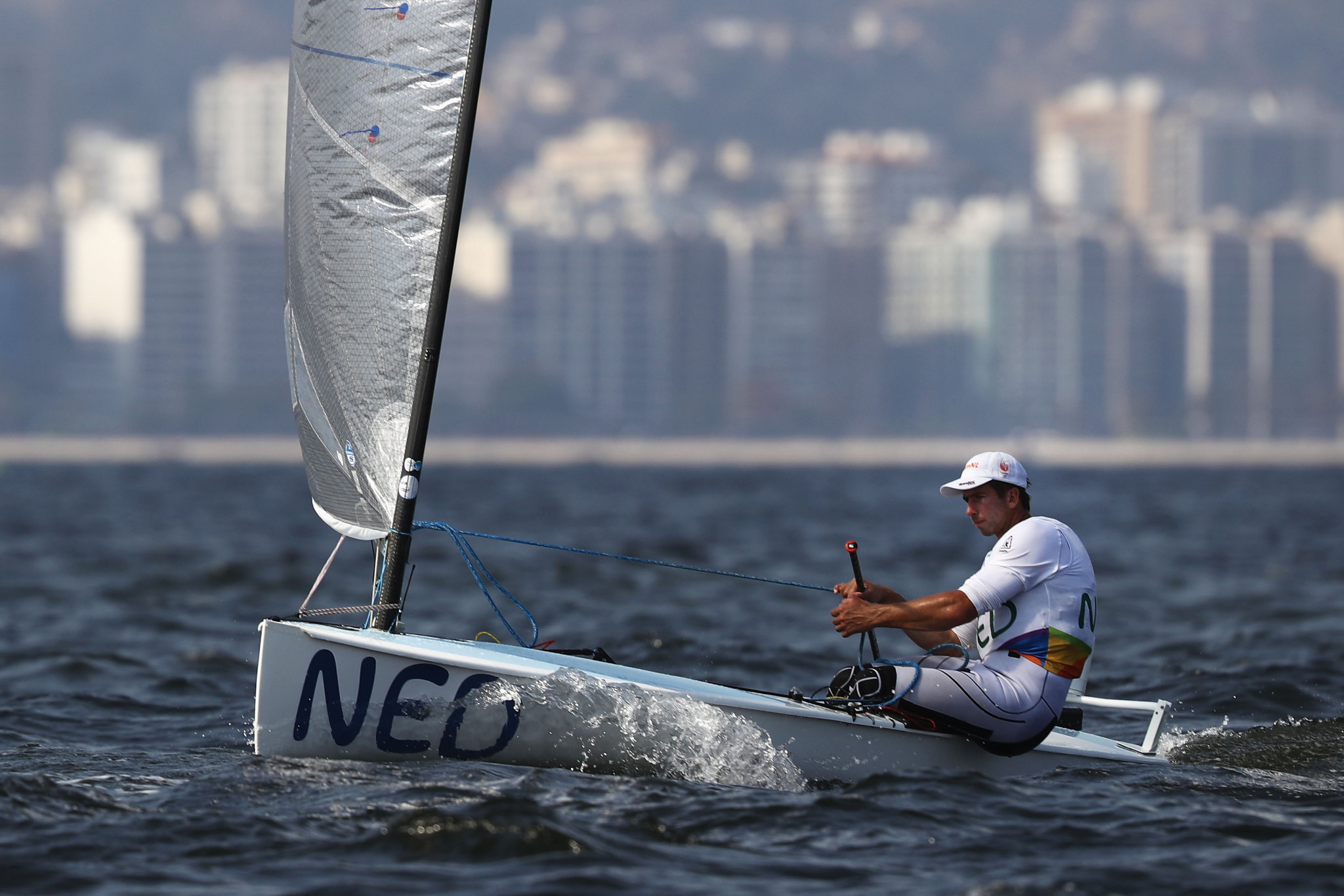 Pieter-Jan Postma has won the Finn Gold Cup for the first time in his sailing career after racing was not deemed possible on the final day of the competition at the Fraglia Vela Malcesine on Lake Garda.

The sailor from the Netherlands won back-to-back victories to jump in front of Finland’s Oskari Muhonen.

The three-time Olympian ended the event on 17 net points while the Finn totalled 22.

Domonkos Németh completed the podium with a score of 42.

The Hungarian was expected to battle hard for third on the final day against Austria’s Florian Raudaschl, who tallied just four points more than his opponent.

Italy’s Marko Kolic ended the competition in fifth on 54 net points and Spain’s Miguel Fernandez Vasco trailed in sixth on 67.

Roberto Strappati of Italy and Valerian Lebrun of France followed on tallies of 84 and 100.

Matteo Iovenitti finished in the top ten, totalling 104 net points for the event.