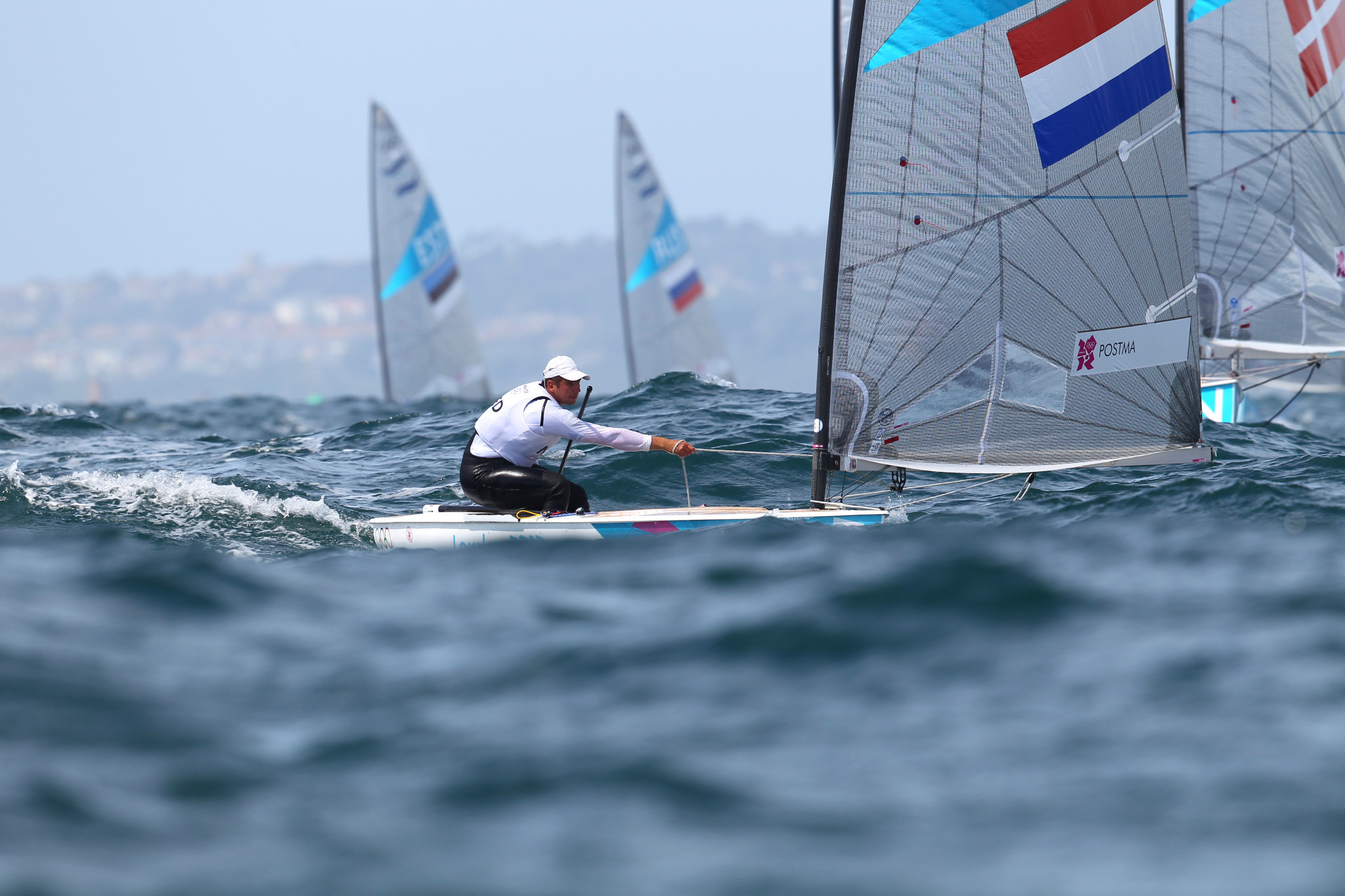 Olympian Pieter-Jan Postma has taken an early lead at the Finn Gold Cup at Lake Garda following a day of postponed racing.

The first day of racing was delayed after early morning winds from the north totalling between 20 and 25 knots eased by midday.

Wind begun to build up from the south but it never reached a sustainable level, forcing the day's racing to be abandoned.

The missed day did not hinder The Netherlands' title favourite as he registered 10 points during his first three races in Italy.

He finished runner-up to Rob McMillan of Australia in the first race before repeating the feat by finishing behind Finland’s Oskari Muhonen.

Postma, a three-time Olympian, came sixth in the third race to ensure he is top of the leaderboard.

Muhonen is second with 13 points having come fourth and eighth in the first and third races of the day.

Italy's Matteo Iovenitti is third despite having an indifferent day where he came third, 15th and 10th to net 28 points.

McMillan, who followed up his first race win with a fourth-placed finish, is a point behind due to suffering a difficult third run where he crossed the line in 24th.

Racing is scheduled to continue tomorrow if weather conditions allow.